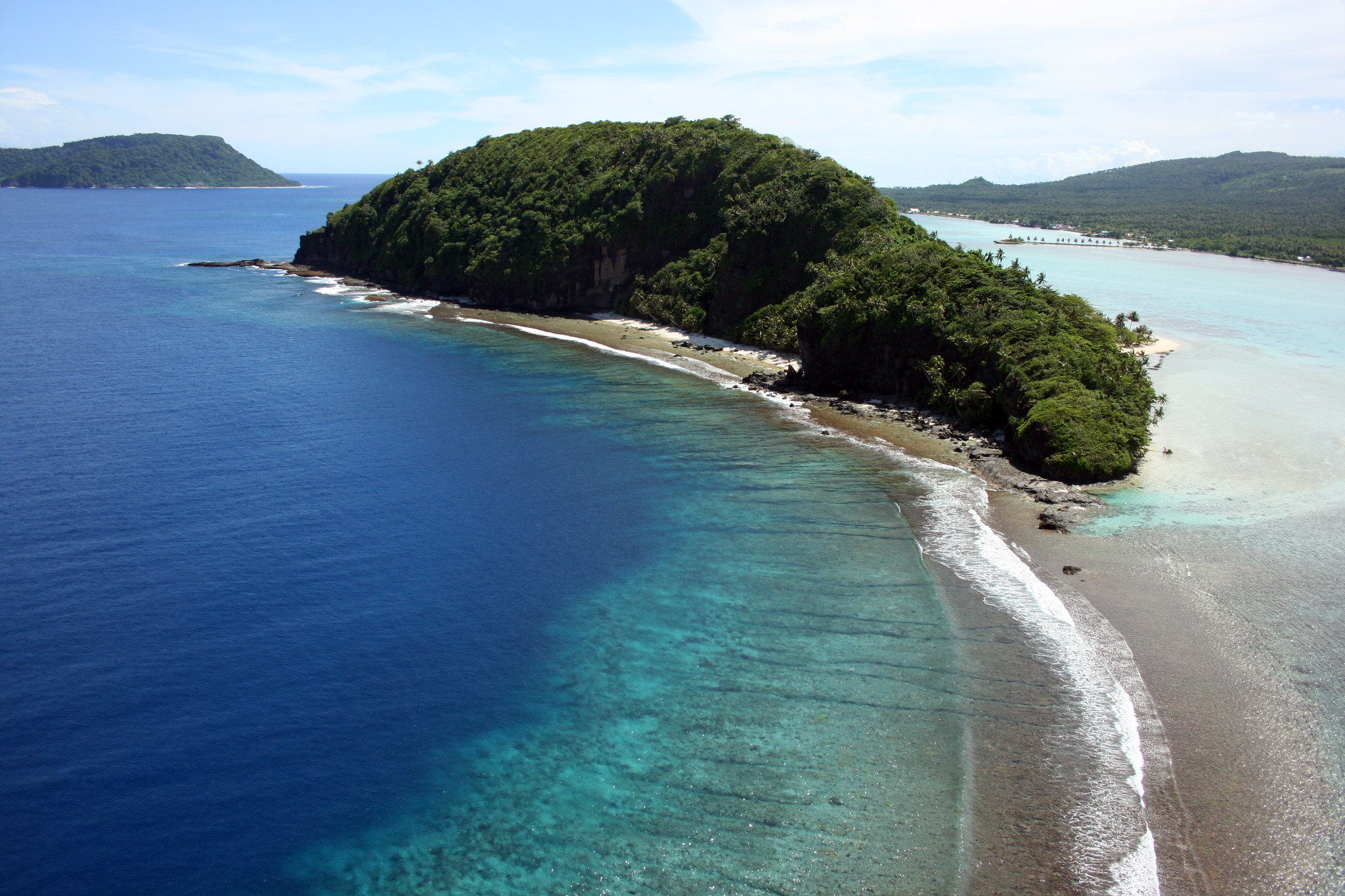 The Government of Samoa has launched an ambitious new strategy to protect and preserve its ocean area.

Samoa’s culture and economy are intertwined with its marine health. Samoa’s land mass accounts for less than three percent of its territory, and the country is largely dependent upon the ocean for food and income. To preserve this vital resource, the Samoa Government has committed to fully managing its ocean area and protecting 30 percent by 2025 through the Samoa Ocean Strategy.

“Samoa is a large ocean state. Ninety-eight percent of our domain is ocean. Our waters hold exceptional marine habitats, from seamounts to biodiverse coral reefs, mangroves, and oceanic basins. These all contribute significantly to both the economy and the identity of the Samoan people,” said Tuilaepa Malielegaoi, Prime Minister of Samoa. “The Samoa Ocean Strategy will ensure the effective management and conservation of these rich waters, not only for a resilient and prosperous Samoa now, but for generations to come.”

The Samoa Government has partnered with the Blue Prosperity Coalition and Conservation International to support the implementation of the strategy. Through the collaboration, the group aims to create a plan to support a blue economy for community livelihoods, sustainably manage ocean resources, and improve fisheries management.

“Conservation International is proud to have supported the development of the Samoa Ocean Strategy and today, we have launched a five-year agreement with the Government of Samoa’s Ministry of Natural Resources and Environment and the Waitt Foundation’s Blue Prosperity Coalition to further strengthen ocean conservation, marine spatial planning, sustainable fisheries management and the blue economy in Samoa,” said Dr. M. Sanjayan, Conservation International CEO.

Oceans cover more than 70 percent of the Earth’s surface and account for 97 percent of the planet’s water. Additionally, oceans play a critical role in regulating climate, acting as a carbon sink. Scientists estimate that oceans absorb approximately 30 percent of anthropogenic carbon dioxide. Despite this, only a small fraction has been protected.

The move from Samoa echoes a growing global call for ocean protection.

More than 20 countries have joined a global coalition for ocean protection, the Global Ocean Alliance, advocating for 30 percent of the world’s oceans to be protected over the next decade. Members of the Alliance have urged that the 30 percent by 2030 goal be adopted as one of the new global biodiversity targets to be set at the Convention on Biological Diversity next year.

“This bold commitment values the role of oceans in the wellbeing of its people now and into the future. For generations, Samoa has recognized the Pacific Ocean as the source of its social and economic wellbeing, recreation, fishing, and as a deep spiritual connection with the rest of the world. The Samoa Ocean Strategy delivers a comprehensive pathway to sustainable management of Samoa’s ocean and marine resources. It defines prioritized thematic areas that encompass the ecological, cultural and socioeconomic values that Samoans derive from their ocean,” added Sanjayan.