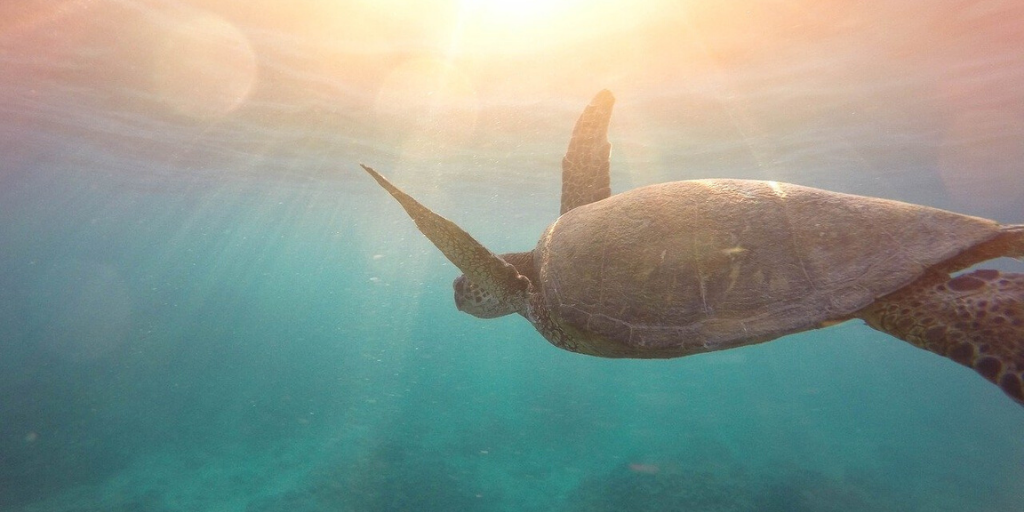 Canada has joined a global call for ocean protection. The Government of Canada has announced that it has joined the Global Ocean Alliance, calling for 30 percent of the world’s ocean to be protected by 2030.

Oceans act as a carbon sink and have a critical role in regulating climate. Scientists estimate that oceans absorb approximately 30 percent of anthropogenic carbon dioxide. While oceans cover more than 70 percent of the Earth’s surface and account for 97 percent of the planet’s water, only a small fraction has been protected.

Established in September 2019 by the United Kingdom, the Global Ocean Alliance aims to drive action to safeguard global ocean health and protect wildlife. According to the UK government, designating 30 percent of the world’s ocean as Marine Protected Areas is critical to climate change mitigation and reversing biodiversity loss.

Members of the Alliance are advocating for the 30 percent by 2030 goal to be adopted as one of the new global biodiversity targets under the Convention on Biological Diversity at the 15th Conference of Parties in China next year.

“Canada is proud to join the Global Ocean Alliance, working alongside like-minded countries to advocate for our shared vision of sustainable, healthy oceans around the world,” said Bernadette Jordan, Minister of Fisheries, Oceans, and the Canadian Coast Guard. “We have made exceptional progress on protecting our own waters, and it is time to move the goal post ahead and reach even farther. Canadians expect our government to be a global leader in environmental protection, and this partnership is another way we will use our voice, leadership, and resources to protect our oceans and make a difference around the world.”

“Our government is working together with provinces, territories, Indigenous peoples, environmental organizations and industry to advance conservation on Canada’s lands and waters. Together we have made great progress and achieved the 10 percent global target for marine conservation ahead of the 2020 commitment,” said Jonathan Wilkinson, Minister of Environment and Climate Change. “Recognizing we have a responsibility to Canadians, the world, and future generations we are committed to redoubling our efforts to protect the biodiversity of our ocean and support the sustainability of coastal communities. Focused and coordinated action by countries around the world is the only way to stem the decline in biodiversity and rise to the challenge of climate change.”