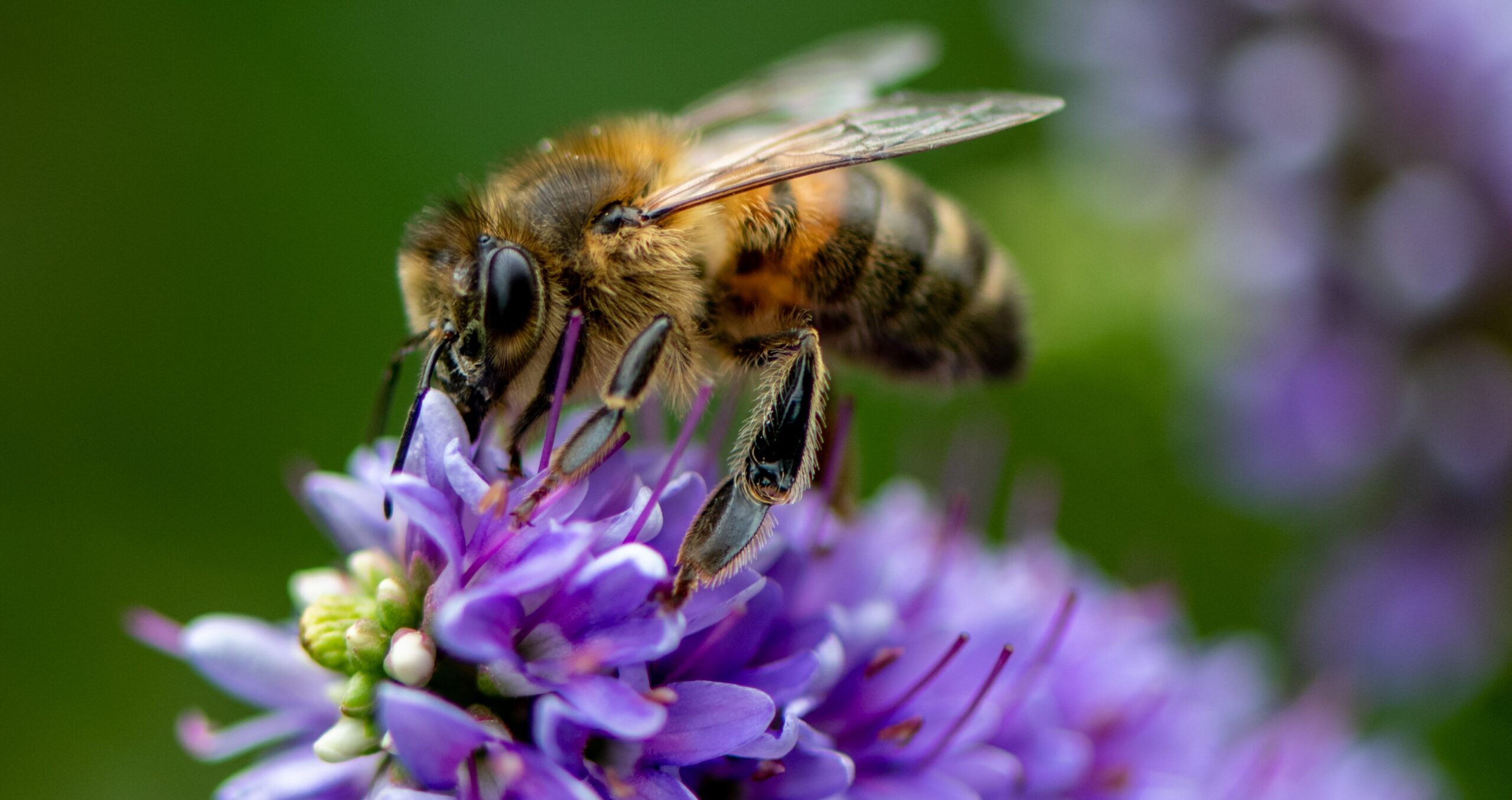 Recently, one of the world’s largest insurance companies released a report warning that a fifth of countries worldwide are at risk of ecosystem collapse as biodiversity declines.

The report comes on the heels of last year’s seminal Intergovernmental Science-Policy Platform on Biodiversity and Ecosystem Services (IPBES) report and this year’s Global Biodiversity Outlook 5 from the U.N. biodiversity agency, both warning that nature’s ecosystems are declining at rates that are unprecedented in human history, with accelerating rates of species extinctions.

The report translates the findings of these reports into their implications for countries and businesses, seeming to signal a long-awaited bridge between environmental protection and big players in the private sector.

Swiss Re analyzed studies and global environmental data sets to come up with their Biodiversity and Ecosystem Services (BES) Index. The index revealed insights such as:

“We’ve been hearing that the finance and insurance industry is getting more involved in environmental issues and interested in the issue of natural capital,” says Terry Sunderland, Professor in the Faculty of Forestry at the University of British Columbia and Senior Associate with with the Center for International Forestry Research (CIFOR). “I think it can only be a good thing.”

“It’s a nice change that the report is not coming from the big environmental nonprofits, as it usually does,” Sunderland adds. “Businesses and other actors in the private sector are more likely to pay attention to this report.”

The company will be using this proprietary index in making decisions in underwriting and asset management. Clients will have access to the index through CatNet, the company’s online natural hazard information and mapping system.

Oliver Schelske, Swiss Re Institute’s Natural Assets and ESG Research Lead and principal, explains for example that a manufacturer whose production depends on the availability of water could use CatNet to look up how their location ranks in water scarcity. They then are able to review and potentially adjust their production according to these findings.

In a much larger scope, the company thinks of the index as a way to help achieve the U.N.’s global Sustainable Development Goals (SDGs). “This is an opportunity to support biodiversity and support the United Nations in reaching new biodiversity targets,” Schelske says.

“This important piece of work provides a data-driven foundation for understanding the economic risks of deteriorating biodiversity and ecosystems. In turn, we can inform governmental decision-making to help improve ecosystem restoration and preservation,” said Swiss Re’s CEO Christian Mumenthaler in a statement. “We can also support corporations and investors as they fortify themselves against environmental shocks.”

Insights from Swiss Re’s index are nothing new for environmental researchers who have been studying Earth’s ecosystem for decades.

“Tell us what we don’t know,” Sunderland says. “However, I don’t want to dismiss the report because I think it is a start of a way of flagging these issues before they become catastrophic events. That’s the value of it.”