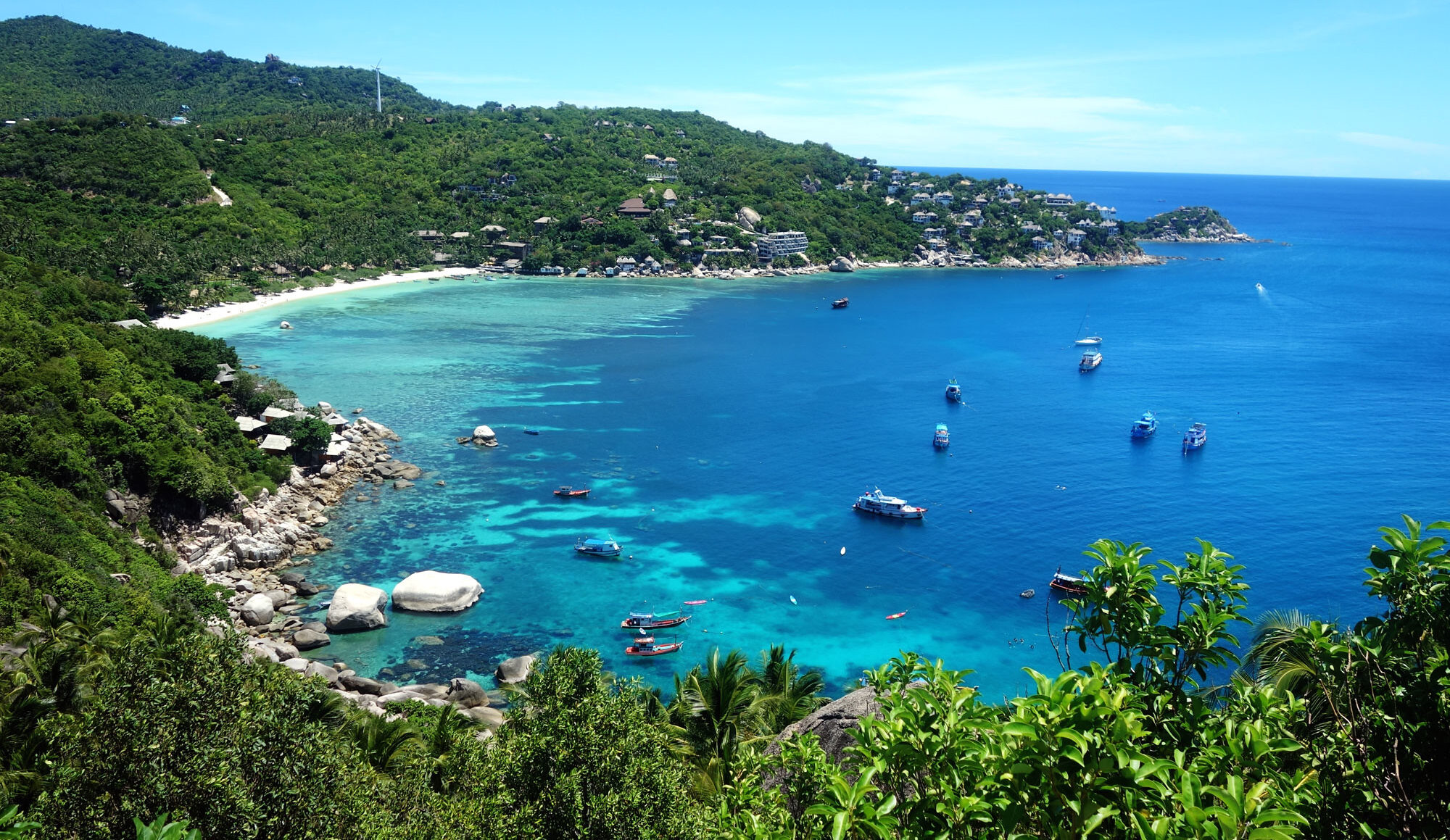 In pre-COVID times, some half a million tourists would descend on the tiny Thai island of Koh Tao, one of Southeast Asia’s most pristine diving destinations.

But that all changed in April, when the country entered lockdown and closed its borders to foreign tourists for the next six months.

A meager 1,200 foreign visitors arrived in Thailand when it reopened its doors in October, compared to over 3 million in October 2019 – a near total collapse for a tourism industry that had previously accounted for 20 percent of the country’s GDP.

And the situation is particularly dire on Koh Tao, which measures just 21 square kilometers and offers few other sources of income to its 10,000 inhabitants. In the absence of tourists, some 90 percent of the island’s boat operators are out of work.

With tourist numbers not expected to return to pre-pandemic levels until 2024, the UNDP Biodiversity Finance (BIOFIN) initiative has launched a new crowdfunding campaign that will place 200 of the island’s laid-off boat operators into an alternate stream of work: cleaning up the island.

Koh Tao has struggled to manage the estimated 30 tons of waste a day left by tourists in recent years, and this year’s lull has provided its marine ecosystems with much-needed respite.

“Without tourists, the coral reef ecosystem is recovering quite well,” says Niran Nirannoot, project manager for BIOFIN in Thailand. “But there are some areas where we need to provide support for conservation. The local government is aware that if they do not preserve the ecosystem, they may not be able to attract tourists to come back.”

Starting in December, the 200 boat operators are being paid a monthly sum of THB 3,000 (USD 100) – raised entirely through the crowdfunder – to clear waste and marine debris from the island’s beaches and waters. They will also be provided with training in financial literacy, courtesy of Krung Thai Bank (KTB), one of the project’s main sponsors.

“KTB will facilitate them in opening accounts, which is a win-win solution because it can expand its customer base, and all of the 200 boat drivers will have bank accounts,” says Annabelle Trinidad, senior technical advisor for BIOFIN in Southeast Asia. “The financial inclusiveness of this approach is consistent with the U.N. mantra of ‘leaving no one behind’.”

Crucially, KTB is also providing a platform for domestic donations through its mobile payment app, which keeps transaction costs low and enables Thai residents without credit cards to contribute. The app also provides receipts for taxation purposes, as donations to the campaign are tax-deductible in Thailand.

“In Thailand, people feel like we have to support each other during this time,” explains Nirannoot. “It’s not a big deal for them, even if they just donate THB 10 (USD 0.33).”

That willingness to donate even the smallest amounts is deeply rooted in the Buddhist practice of merit-making. “The top donations go to temples, then hospitals, then animals,” says Nirannoot. “But things have changed a lot: now people want to support those affected by COVID.”

Equally key to the campaign’s success has been its endorsement by a number of Thai celebrities, including actors Tul, BigM and Pupe and musician Notep. These high-profile backers have helped publicize the campaign across the country, reaching some 3 million people through Instagram alone.

Nirannoot believes they also have an important role to play in distilling complex science for the general public. “When you talk about biodiversity or conservation, it’s important how you communicate the message to different audiences,” she emphasizes.

“When we talk to colleagues, we talk about technical things, but when you ask actors and actresses to say something, you need a message that can really connect with ordinary people.”

As local islanders eagerly await the return of tourists, the BIOFIN team is working on a longer-term solution to help Koh Tao protect its fragile marine environment: collecting entrance fees from future visitors to restore the island’s coral reefs and invest in improved waste management.

“Koh Tao is not part of a national park or protected area, so we cannot use the system that national parks are using to collect entrance fees,” says Nirannoot. “We are working closely with local government units to develop a legal framework to be able to collect fees, which will be allocated to biodiversity conservation.”

Nonetheless, Thailand expects only around 8 million tourist arrivals in 2021, down from 40 million in 2019 – and most would-be visitors will have to send their support across the Internet for the time being.

“One foreign tourist left a comment with her donation saying, ‘I can’t come back to Koh Tao now, so this is my way of letting you know that I’m thinking of you guys,’” Nirannoot recalls.

“It was so touching.”