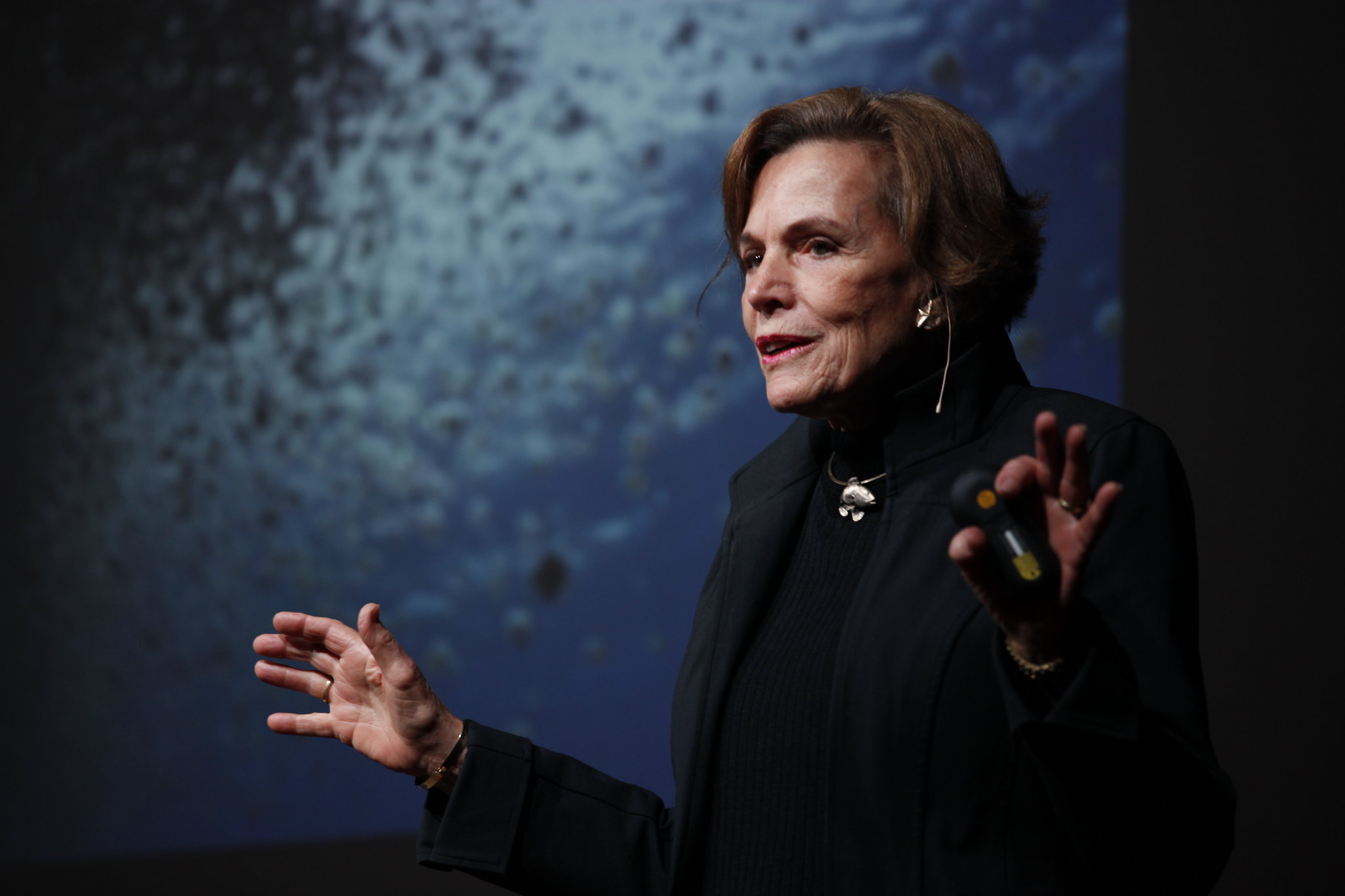 Female climate leaders from around the globe are calling for greater accountability and transparency on gender equality in the COP26 leadership team.

The campaign, organized by SHEChangesClimate, highlights the lack of female representation in influential leadership positions within the team, with women representing less than 25 percent.

More than 400 women signed an open letter to the UK government urging for stronger female representation in COP26 decision-making and strategic planning.

“It is incomprehensible that half the planet is not represented in the senior leadership team where the framing, narrative, issues and content for COP26 will be decided, when it is widely acknowledged that the role of women is critical in tackling the climate and ecological emergency,” says the letter.

The United Nations Framework Convention on Climate Change (UNFCCC) aims for COP26, set to occur next year in Glasgow, to be the most ambitious and inclusive climate talks in the conference’s history. However, to meet this goal, it is critical that women are more fairly represented at the top table.

Women are on the frontlines of the global climate emergency. Studies have shown that women are disproportionately impacted by climate change. According to the United Nations, 21.5 million people are displaced annually by weather hazards worsened by climate change. Out of those displaced, women account for 80 percent.

Women are one of the most powerful change agents and key in the fight against climate change. Advancing gender equality and empowering women can deliver cross-sectoral, long-term solutions and results to climate change.

“The climate crisis is a leadership crisis. Research shows that women are vital voices and agents of change for this planet, but we’re too often missing from the proverbial table. More than a problem of bias, this sets us up for failure,” said Dr. Katharine Wilkinson, climate author and Editor-in-Chief of the Drawdown Review. “To turn away from the brink and move toward a life-giving future for all, we must have true and equal representation — most especially at COP26.”

The open-letter highlights the growing body of evidence showcasing that having women included in leadership positions leads to better, more effective results.

“Evidence shows that a lack of gender balance in key political decisions on climate is also more likely to prevent effective action to tackle the climate emergency,” the letter states.

In addition to the call for gender equality among the core leadership team, the letter calls for the UK to demonstrate global leadership through updating its NDC to include “a gender analysis and commitment to tackling gender inequality via action on reducing emissions” and ensure that climate finance is gender inclusive by increasing accessibility for “women-led and women’s rights organizations addressing climate change impacts on the front line.”

“The challenges we face today in the climate and ecological emergency are unprecedented and, as such, demand a fresh approach,” said Dr. Sylvia Earle. “The next ten years will be the most important of the next 10,000. Let’s be sure that viewpoints and perspectives of half the planet are able to contribute to the COP26 leadership team decision making. The outcomes from this COP will be crucial to all of us.”