advertisement
Home Environment Why This Mushroom Could be Your Next House, Handbag or ‘Hamburger’ 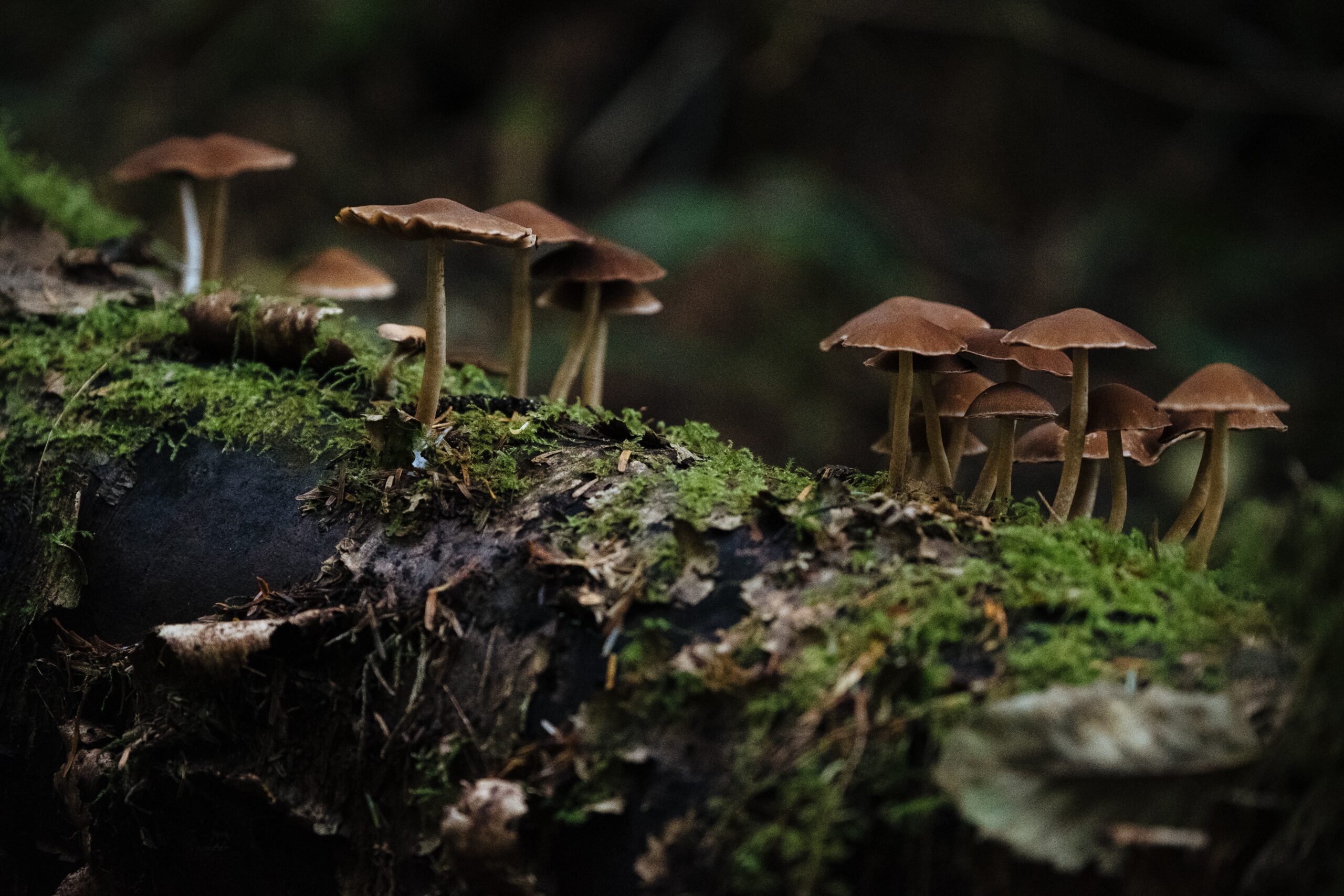 Easy to grow and fully biodegradable, mycelium – essentially, the vegatative part of a mushroom – could prove to be the ultimate green material for the future. It can be turned into everything from fashionable handbags, to packaging, to even bricks.

Mycelium is the mass of branched fibres making up a fungus. It is a safe, strong and biodegradable material with a wide range of uses. However, unlike plastics and other synthetic materials – which can take hundreds of years to decompose – mycelium-based products naturally degrade after their intended product cycle.

More sustainable, these products could also help create a circular economy, which aims to eliminate waste and transform how we produce and use goods. It is estimated that the circular economy could offer up to $4.5 trillion in global economic benefits by 2030, alongside environmental benefits such as lower emissions and better land use.

To help support circular innovation, the World Economic Forum has created the Scale360° Playbook, an initiative developed to build lasting ecosystems for the circular economy, bringing together technologists, researchers, entrepreneurs and governments to help maximize resources and expertise. Additionally, emerging innovators from around the world can connect and work together in sharing ideas and solutions through UpLink, the Forum’s open innovation platform.

Here are five sustainable alternatives that can be made with mycelium.

Mycelium composites – made by growing mycelium on agricultural waste – can create low-cost and greener building materials, which could help reduce reliance on fossil fuel-based products in the construction industry.

Mycelium-based bricks created by Ecovative Design made the headlines in 2014 when they were used in an award-winning compostable tower at New York’s Museum of Modern Art.

Meanwhile, Redhouse Architecture says it can recycle derelict homes by demolishing buildings and mixing the remains with mycelium to create new material – a process which could also create temporary homes in disaster zones using a portable ‘biocycler’.

Clothing manufacturers are increasingly turning to mycelium to create green alternatives to leather and synthetic textiles. These could prove vital in reducing the carbon footprint of the fashion industry, one of the world’s most polluting sectors.

Examples include MycoWorks’ leather alternative, Reishi, which was unveiled at New York Fashion Week and hailed by Vogue as “nothing short of revelatory”. Meanwhile, Bolt Threads has signed a deal with global fashion houses including Adidas and Stella McCartney to use its mycelium-based textile Mylo in products like footwear, clothing and accessories.

Mycelium can be used to make standard and custom-molded packaging that is 100 percent biodegradable, thereby reducing reliance on plastic and polystyrene. Mushroom Packaging uses hemp hurds and mycelium to create water-resistant and insulating solutions that compost within 30 days when added to soil.

Swedish furniture giant IKEA and computer manufacturer Dell are some of the biggest businesses to have already committed to using mycelium-based packaging, with smaller firms such as UK-based non-alcoholic spirit maker Seedlip also joining the trend.

Mycelium can also be used to make plant-based ‘meats’. Unlike other meat alternatives which predominantly come in ground form – such as burgers or mince – mycelium can be grown into a 3D form or shaped post-processing.

In a bid to address disposable plastics in the beauty industry, Ecovative Design has created MycoFlex foam, which the company says is 100 percent compostable. The foam can be used in anything from make-up sponges to single-use slippers and masks.

As for the future, the company thinks mycelium will be capable of creating medical products – even organs. “My dream is to one day grow a lung and seed it with lung cells and use the mycelium to create the capillary network and use the human cells to create the actual lung,” CEO Eben Bayer told CNN.

If this sounds a stretch, Tradd Cotter, microbiologist and owner of research company, Mushroom Mountain, sounded a similarly optimistic note in National Geographic: “As far as [mushrooms’] versatility in agriculture, medicine, and in the laboratory, there’s not much they can’t do.”