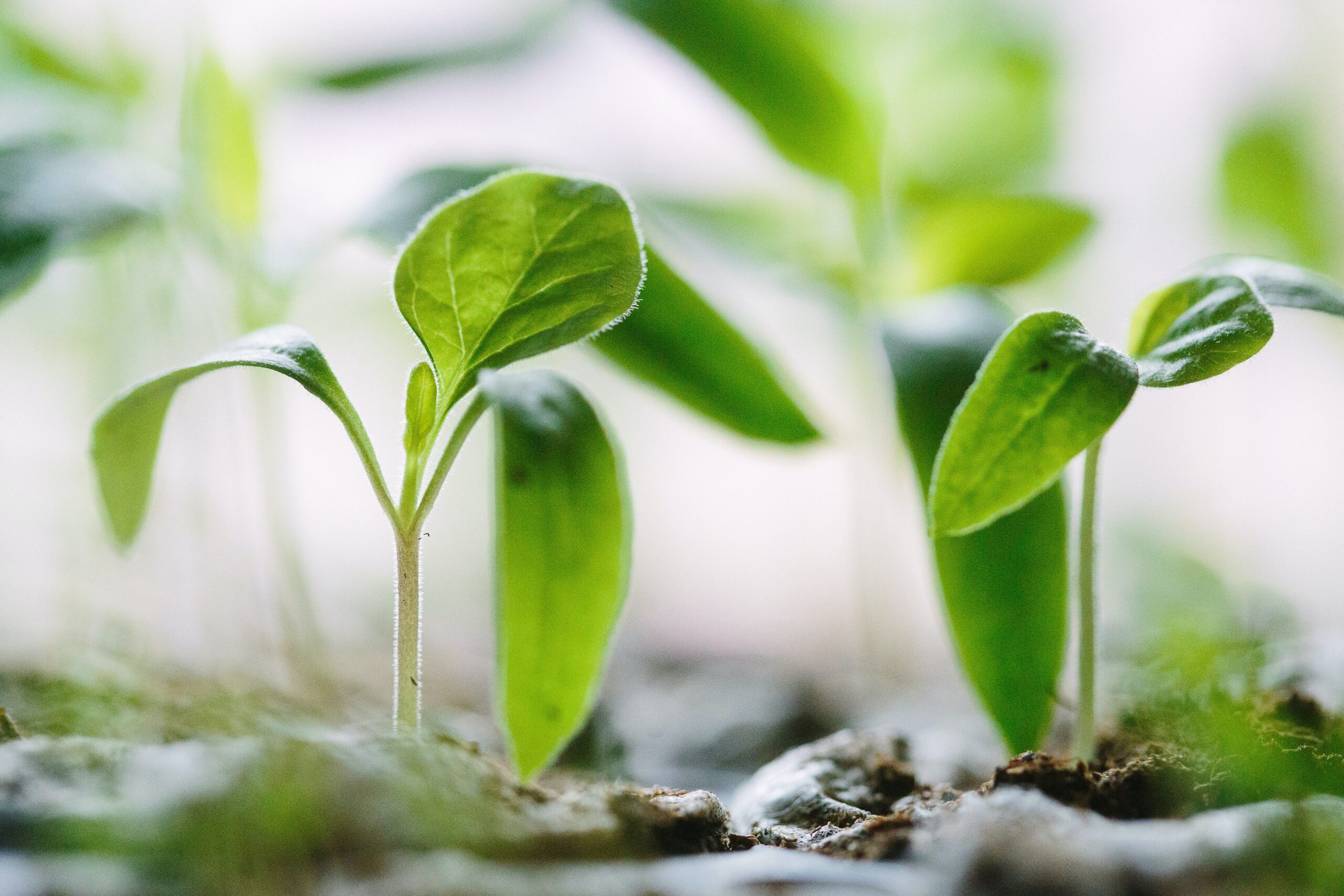 Restoring forests in areas where they once stood is an important step toward halting climate change. It helps to ensure a host of other environmental services, too, like provision of clean air and water. But without significantly increased investment in tree nursery infrastructure, the U.S. will be unable to unlock its full reforestation potential, researchers are warning.

Across the 48 states of the continental U.S., there are as many as 54 million hectares (133 million acres) of reforestable land, an area more than twice the size of the state of Oregon. New forests planted on those lands could sequester as much as 333 million metric tons of carbon every year. That’s equivalent to about 5 percent of the greenhouse gases the U.S. emitted in 2019.

But to take advantage of just half that carbon sequestration potential over the next couple of decades, the country’s tree nurseries will need to increase production more than 100 percent in order to supply an additional 1.7 billion seedlings every year, according to a study published online last month in the journal Frontiers in Forests and Global Change. Such a large increase in seedling production would require new investments in nursery infrastructure and workforce development.

“We found that we’ll need to more than double the amount of seedlings that we produce in order to grow back forests,” Joe Fargione, science director for North America with the NGO the Nature Conservancy and the lead author of the study stated.

While more than doubling seedling production sounds like a tall order, Fargione said U.S. nurseries were producing that many seedlings as recently as the late 1980s. Then shifting demand for domestic timber, consolidation in the commercial forestry industry and other factors led to a decline in U.S. nursery infrastructure. All of the 1.3 million seedlings now grown each year get planted and there’s “plenty of room” for more, Fargione said.

Fargione and his co-authors looked at how the U.S. might achieve a bold but feasible tree-planting target, which didn’t necessarily mean replanting every single acre suitable for reforestation. “We chose an ambitious scenario that we thought was illustrative,” he says. The study looks at what it would take to reforest 26 million hectares (64 million acres) by 2040.

Based on interviews with foresters who are already working to replant forests, the researchers estimated that it would require 30 billion trees to reforest those 26 million hectares, at a cost of $33 billion.

However, that sum only covers the cost of collecting seeds, growing and planting seedlings and caring for newly planted trees (a critical step experts say is often skipped). It doesn’t include the cost of expanding nursery infrastructure and developing a sufficient workforce to actually increase seedling production enough to meet the increased demand.

In addition to foresters, Fargione and his team also surveyed nursery managers as part of the study to learn about the challenges nurseries would face in ramping up production so drastically. One of those nursery managers was Kimberly Wahl, a plant ecologist with the U.S. Fish & Wildlife Service’s South Texas Refuge Complex, which has operated a habitat restoration program in the Lower Rio Grande Valley National Wildlife Refuge since the 1980s. Wahl said that the complex’s native plant nursery, built in 2004, “had already been experiencing infrastructure issues, just because of how aged the facility had become.”

Those issues forced the nursery to scale back output and focus on repairs, Wahl said: “Two years ago we grew around 100,000 seedlings. Last year we only grew 40,000, and that was because we were going to take a big step back and concentrate on repairing infrastructure so that we could come back really strong.”

The COVID-19 pandemic put a halt to those plans. “That meant our production was low and we didn’t get that infrastructure work done,” Wahl noted.

Although the pandemic has introduced new obstacles, post-pandemic economic recovery measures could present new solutions to the lack of a workforce in the U.S. capable of actually producing and planting 30 billion trees over the next two decades.

The Biden administration has already taken strong climate action, for instance by canceling the controversial Keystone XL tar sands pipeline and re-entering the U.S. into the Paris climate agreement. It could do even more by committing to large-scale reforestation and taking steps to develop the necessary labor pool to plant and care for trees, Brian Kittler, senior director of forest restoration at the NGO American Forests and a co-author of the study stated.

“Let’s look at things like the Biden-Harris Administration’s Civilian Climate Corps,” Kittler said. The yet-to-be-defined jobs program does include a directive to “increase reforestation,” but no further details have been provided on what exactly that means. “We should have people out there collecting seeds, banking them, preparing them, storing them long-term, and then working in nurseries to propagate those species in projects to get more nature back onto these landscapes.”

In conjunction with the release of the study, American Forests issued a report that details a range of strategies for scaling up U.S. nurseries’ tree output. When it comes to financing more nursery infrastructure, Kittler said, “A big opportunity that we see is that the federal government can step up and use the rural development programs that they currently have, [like] loan guarantees for agricultural businesses. The Farm Service Agency has other loan programs, and certainly the private sector could step forward.”

Robin Chazdon, an expert on forest regeneration who spent nearly 30 years as a professor at the University of Connecticut and is currently a research professor at Australia’s University of the Sunshine Coast, said the study “pointed out a really big issue,” adding, “their data are good and they pulled together a lot of information that is important for projecting the capability for large-scale tree planting in this country.”

But one thing Chazdon, who was not involved in the study, said she thinks Fargione and his colleagues overlooked is the ability of forests to regrow on their own. “They have this figure of 26 million hectares that are targets for reforestation, and they then make the assumption that 100 percent of that should be reforested using planted trees — even though they point out early in the paper that only one-third of U.S. Forest Service reforestation is actually planted, and most of it is natural regeneration.”

The researchers do note in the study that “increasing severity and size of wildfires creates challenges for post-wildfire natural regeneration,” and argue that, if anything, that increases the need for tree planting. They also acknowledge that “The potential for restoring forest cover to these areas using natural regeneration will vary based on seed source proximity and abundance, climate, and land use.”

As for who’s going to pay to plant 26 million hectares with trees by 2040, Fargione said “we’re seeing interest in increased investment in the public sector at the federal, state, and municipal levels as people are increasingly concerned about climate change and they recognize … the many benefits that trees provide. That includes storing more carbon but it also is wildlife habitat, it’s also clean air, it’s also holding the soil down, preventing erosion.”

He added: “It’s a pretty bipartisan issue, there’s not an anti-tree lobby, most people appreciate trees.”