advertisement
Home Climate This California City is the First in the United States to Ban... 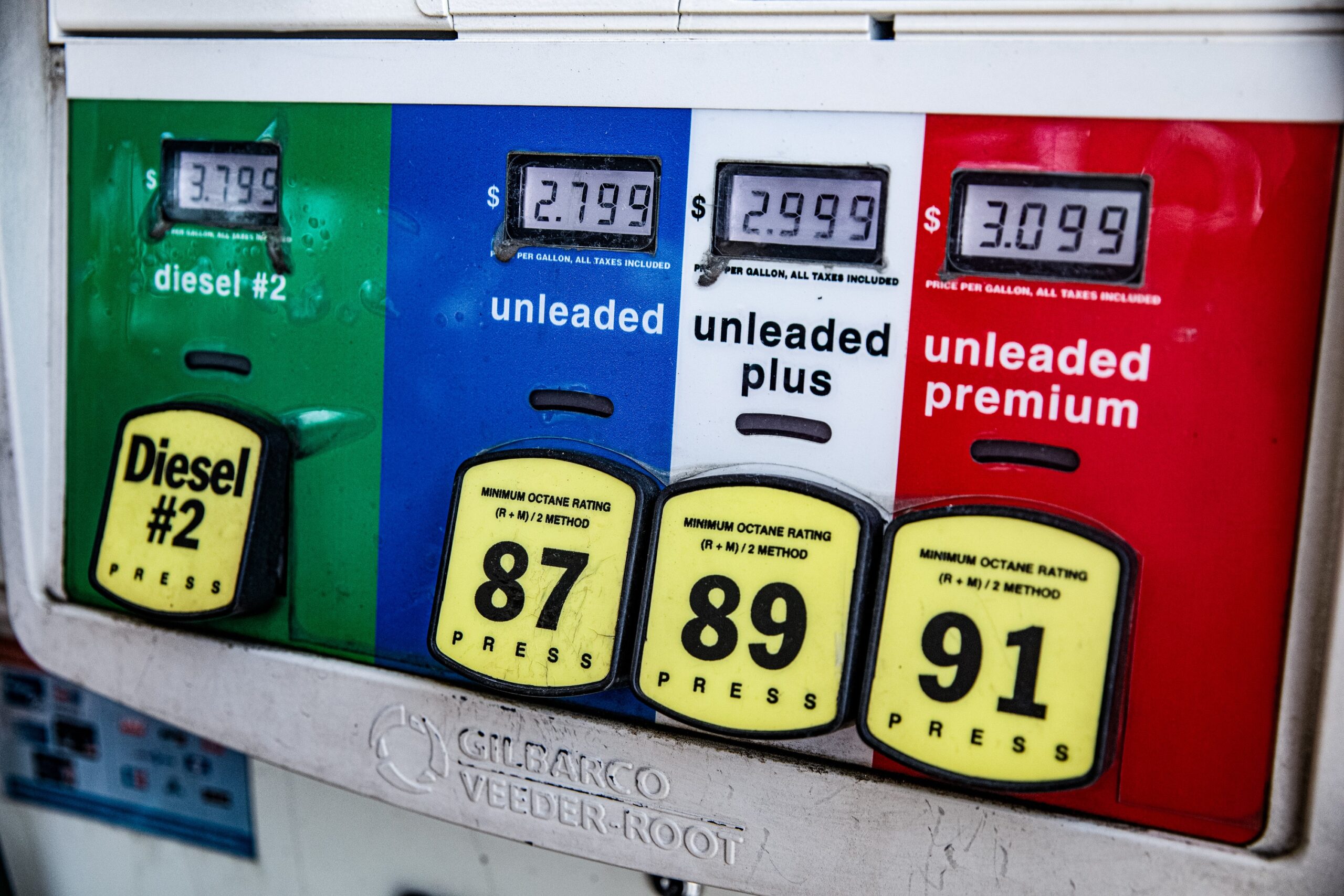 The City of Petaluma, California, is cracking down on fossil fuels. In an effort to curb emissions and accelerate the city’s climate goals, the Petaluma City Council unanimously passed a bill banning new gas stations.

Following a two-year moratorium, the bill prohibits not only the creation of new gas stations but also the expansion, reconstruction, and relocation of the city’s 16 existing gas stations. While Petaluma’s operational gas stations will not be able to add any additional pumps for fossil fuels, they will be permitted to install battery charging stations for electric vehicles and hydrogen fuel stations.

“The goal here is to move away from fossil fuels, and to make it as easy as possible to do that,” Councilor D’Lynda Fischer told the Santa Rosa Press Democrat. “Right now, we have existing fossil fuel stations, and what we want them to do is add (electric vehicle) chargers and create another source of fueling people can use.”

The move is part of Petaluma’s ongoing climate action efforts. In January 2021, the City Council adopted the Climate Emergency Framework.

The Framework outlines Petaluma’s response to the climate crisis and was created to “guide and inform subsequent policies and implementation strategies.”

In 2020, Governor Gavin Newson announced that California would phase out gasoline-powered vehicles in an effort to “aggressively move the state further away from its reliance on climate change-causing fossil fuels,”

Newson signed an executive order that will ban the sale of new gasoline-powered cars and trucks and require all new cars and trucks to be zero-emission vehicles from 2035.

“This is the most impactful step our state can take to fight climate change,” Governor Newsom stated in September.

“For too many decades, we have allowed cars to pollute the air that our children and families breathe. Californians shouldn’t have to worry if our cars are giving our kids asthma. Our cars shouldn’t make wildfires worse – and create more days filled with smoky air. Cars shouldn’t melt glaciers or raise sea levels threatening our cherished beaches and coastlines.”