advertisement
Home Wildlife Driven to Extinction in the United States, Scientists Suggest Now May Be... 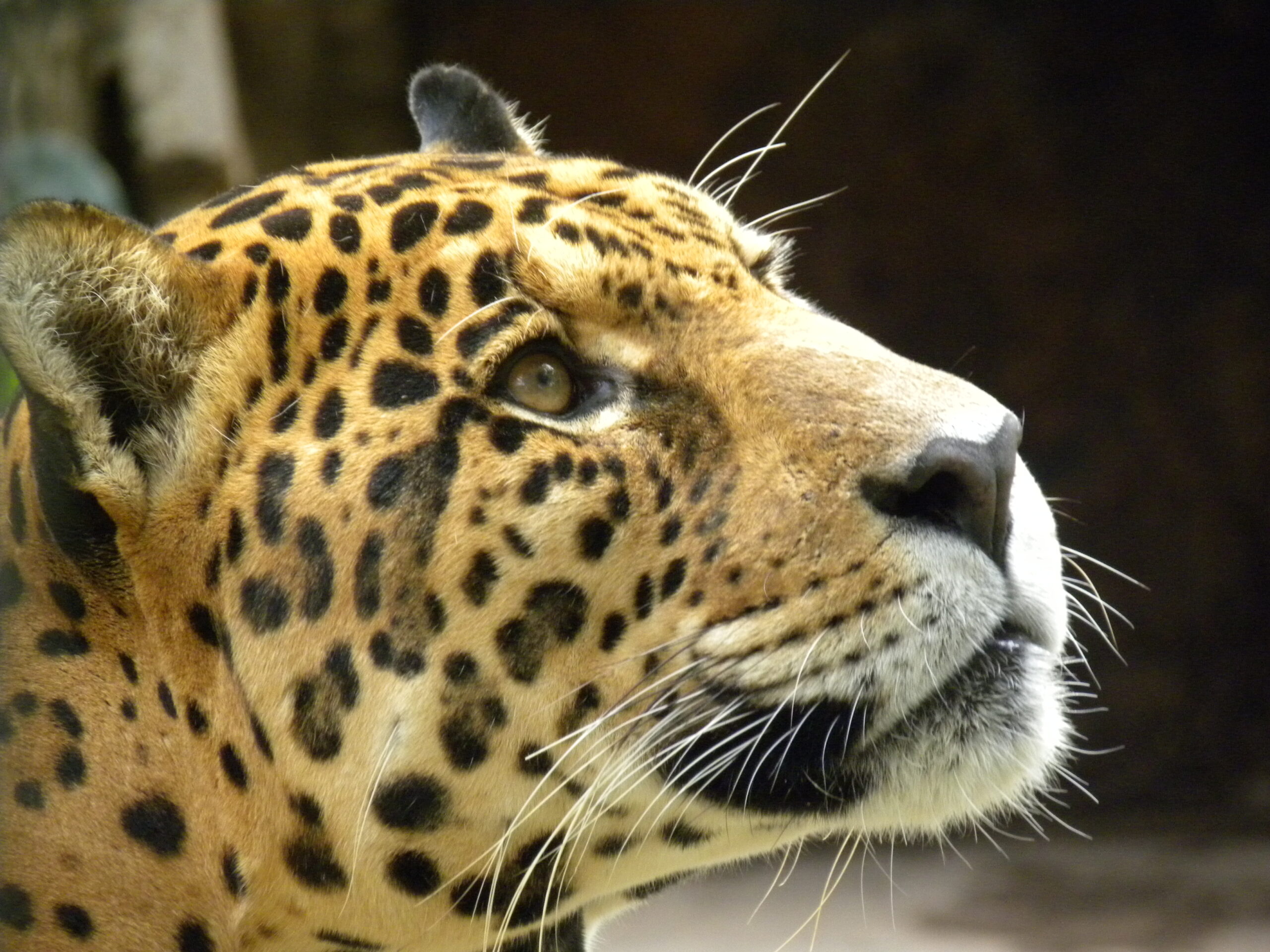 Scientists suggest that it may be time to begin reintroducing jaguars into the United States.

Once ranging from southern Argentina to the southwestern United States, the iconic species has lost more than 50 percent of its territory since the 1880s. Globally, the species has been deemed by the IUCN Red List to be “Near Threatened,” with just 64,000 wild jaguars remaining.

In the United States, jaguars are listed as an endangered species. Jaguars once inhabited the central mountains of Arizona and New Mexico but were driven to local extinction by the mid-20th century. As of May 2021, experts estimate that few jaguars remain in the United States. Remote camera traps have documented some jaguar activity in Arizona and New Mexico over the last two decades. However, only male jaguars, believed to be from a population in Sonora, Mexico, have been documented.

The significant loss of its historical range can largely be attributed to hunting and habitat loss. Habit loss and fragmentation are among the most significant threats to the species.

Similar initiatives have proven successful with Mexican wolves, according to the authors. Following years of discussion, Mexican wolves were reintroduced into Arizona and New Mexico in 1998. Since its reintroduction to the area, the population has grown from 11 to 163 individuals.

Establishing a jaguar population within the United States would increase the species’ resiliency while also providing benefits for the people and economies in the region.

“The jaguar lived in these mountains long before Americans did,” said Eric Sanderson, WCS Senior Conservation Ecologist and lead author of the study. “If done collaboratively, reintroduction could enhance the economy of this region and the ecology of this incredible part of jaguar range.”

The scientists identified the most ideal area for the species to be reintroduced, the Central Arizona-New Mexico Recovery Area (CANRA).

“The Central Arizona and New Mexico Recovery Area (CANRA) is vast, covered with suitable vegetation, and well populated with potential prey. Given its elevation and latitude, it may provide an important climate refuge for the species in the future, though further research is required,” the authors stated.

The last known jaguar in the CANRA was killed by a U.S. government hunter in 1964, an action that would be illegal today under state and Federal law.

The CANRA has a low population density, with approximately 381,000 people living within its boundaries. Nearly 70 percent of the land in the region is managed for the public good by the U.S. Forest Service, Bureau of Land Management, and National Park Service. Additionally, roughly 12 percent of the CANRA’s land area is managed by two Tribal nations, the White Mountain Apache and the San Carlos Apache.

Previous studies have estimated that the CANRA has the potential to support between 69 to 106 adult jaguars.

“The Southwest’s native wildlife evolved with jaguars,” said Michael Robinson of the Center for Biological Diversity. “They have a storied and vital place in our canyons and forests, so we should plan an intelligent and humane reintroduction program.”