advertisement
Home Environment What is the ‘Green List’ and How Can it Help Protect the... 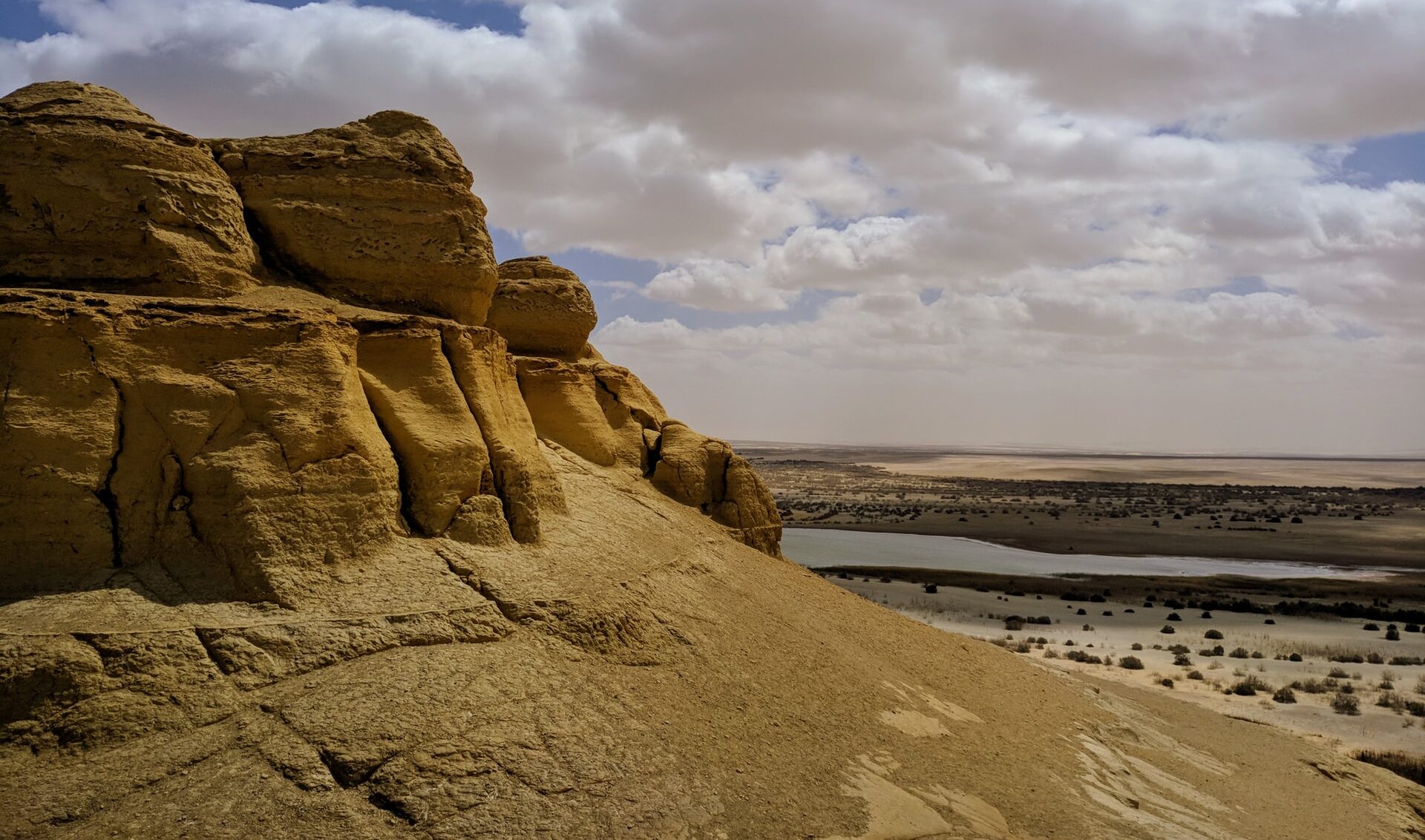 Wetlands, forests, national parks and wildlife reserves in 16 countries are part of a campaign that is raising standards for nature conservation.

The sites are members of the IUCN Green List of Protected and Conserved Areas – a sustainability standard described as the global benchmark for how to meet the environmental challenges of the 21st century.

Led by the International Union for Conservation of Nature (IUCN) – a membership body combining government and civil organizations – the Green List has just admitted 10 new sites in Switzerland, France and Italy, taking its global total to 59 sites.

Another 500 sites in 50 countries are working to achieve Green List status by meeting its 17 requirements. These relate to good governance, planning, management and the successful preservation of nature.

“Effective protected and conserved areas are critical if we are to halt the dramatic loss of life on Earth we are seeing,” said IUCN Director-General Dr Bruno Oberle.

Those who make the list are offered locally relevant expert guidance to help achieve the most sustainable results in the conserved area, helping to “guarantee that wildlife and ecosystems can survive, thrive and bring value to communities everywhere”.

And while they may not be on the official Green List, the IUCN database also lists about 261,766 recognized protected and conserved areas, which together cover more than 15 percent of the Earth’s land surface, as well as 7.4 percent of the ocean. Many more protected areas, such as Indigenous people’s territories and privately conserved wild areas, are not officially recognized yet and the IUCN is working on identifying them and bringing them into the fold.

At 22, France has the most sites of any country on the list. They include France’s highest protected area, the Contamines-Montjoie National Nature Reserve in the French Alps. More than 270 species have been recorded here, including more than 90 species of birds.

Other Green List sites include the Jirisan, Odaesan and Seoraksan National Parks in South Korea.

Established as the country’s first national park in 1967, Jirisan successfully conserves the globally threatened Asiatic Black Bear. It also protects more than 300 cultural sites, including one of the major temples in the country, Sanggyesa temple.

Also on the list is Wadi Al-Hitan in Egypt, known as Valley of the Whales. It contains invaluable fossil remains of the earliest, and now extinct, suborder of whales, Archaeoceti.