advertisement
Home Environment Preventing Wildfires Since 1944: The Story of the Real Smokey Bear 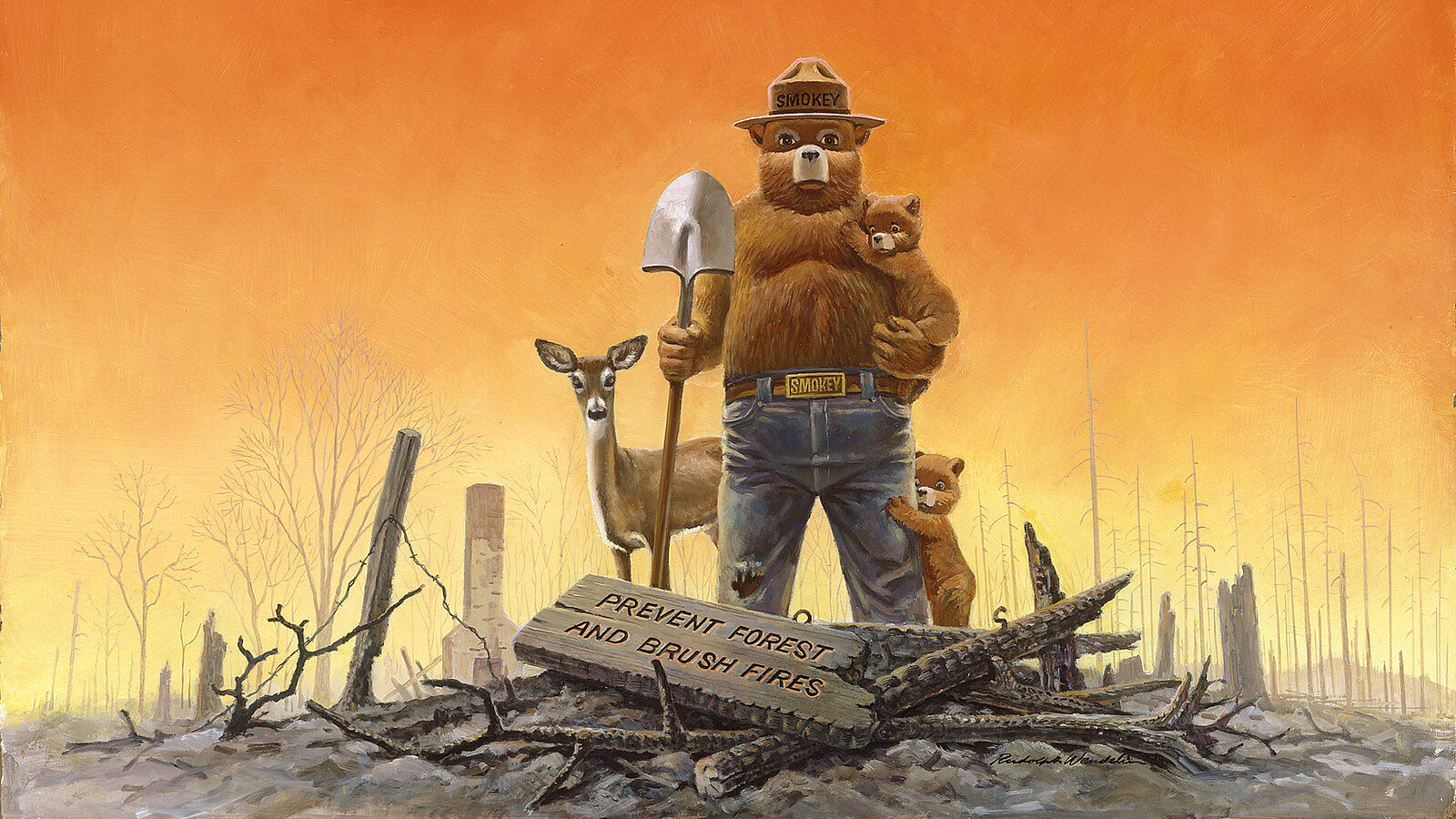 This story was originally published on May 11, 2019 and has been updated and republished in honor of Wildfire Awareness Month.

Nearly 90 percent of wildfires are human-caused. In 2018, more than 8 million acres burned in over 58,000 wildfires across the United States.