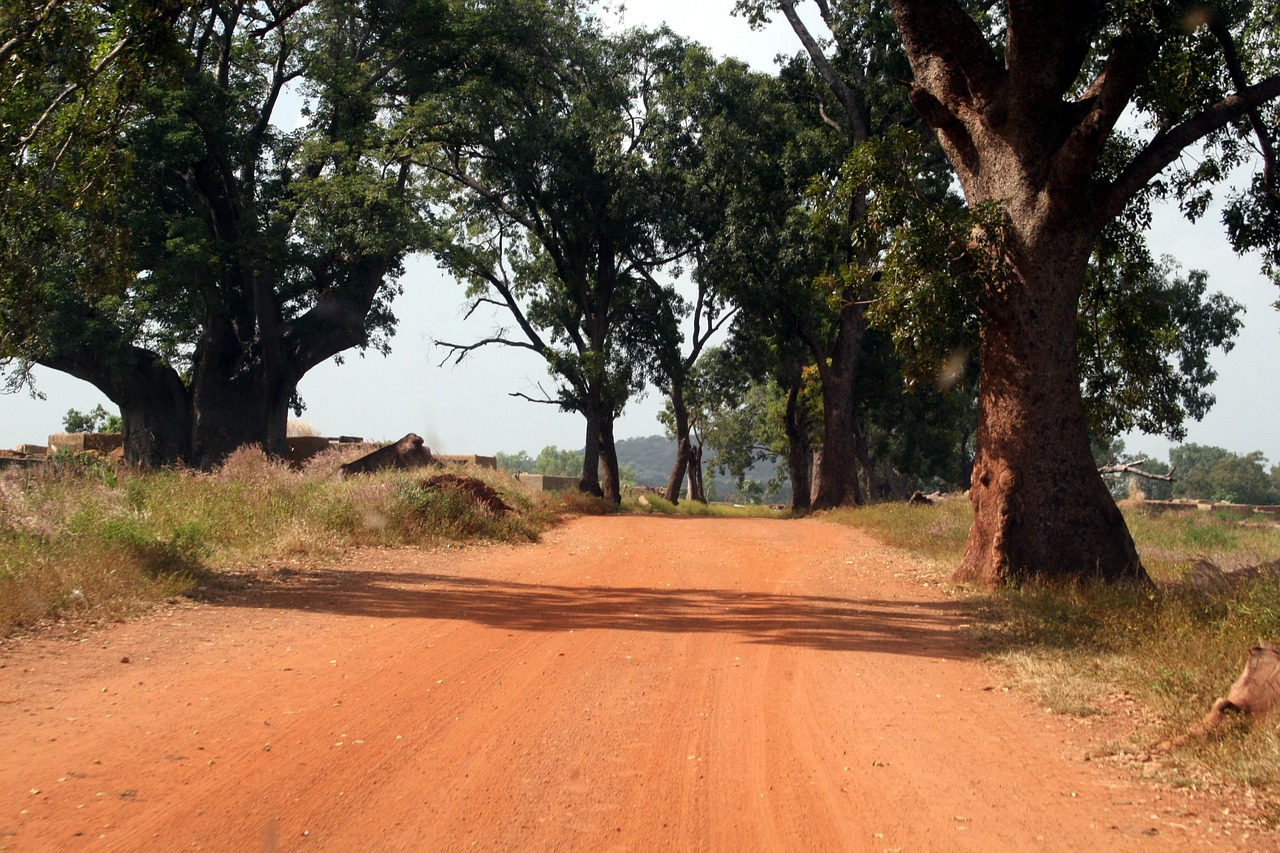 Farmer Yacouba Sawadogo, in his 70s, became known as the “man who stopped the desert” after growing plants using “zai” pits, which are dug in hardened soil to concentrate water and nutrients. Over four decades, he has created a 40-hectare oasis of trees by his village in northern Yatenga province, Reuters reports.

Such work has proved vital in counteracting the impact of droughts and expansion of agriculture in a country that lost 22 percent of its forest cover and 18 percent of other woodlands between 1990 and 2015, according to the UN’s Food and Agriculture Organization.

The use of zai and other soil and water conservation methods in Burkina Faso has improved food security, groundwater levels, tree cover and biodiversity – and holds valuable lessons for other African nations. Sawadogo’s pits help to increase crop yields by up to 500 percent, according to the U.N. Environment Programme (UNEP).

To understand challenges and how to scale up existing efforts, researchers at the Alliance of Bioversity and the International Center for Tropical Agriculture (CIAT) interviewed leaders of 39 active restoration schemes in Burkina Faso in 2019.

All of the initiatives examined sought to restore tree cover and were concentrated in the Sahelian and northern part of the Sudanian region – home to most of the degraded lands. The majority of projects also had a strong involvement of local non-governmental organizations and associations, with funding primarily provided through international projects.

The most commonly cited goals of restoration projects were: the recovery of ecological functionality, an improved resilience of local communities to climate change, and the promotion of agrosilvopastoral land-use systems – which combine crops, forestry and animal grazing.

Here’s what the researchers learned that could be applied across the continent as a whole:

Assisted natural regeneration – which favours growth from existing tree stumps through their management and protection – was often used to foster tree development. It is a cost-efficient approach, researchers said, and has proved successful for restoring vast areas elsewhere in West Africa.

More labour-intensive approaches were commonly adopted for cultivation in extreme environments with limited soil fertility and scarce water supplies – such as the zai pit technique used by Sawadogo.

With such methods, scrubs and grass are planted with the trees to stabilize moisture levels, create favourable microclimates and help conserve soil.

Tree planting was key to most of the projects, as natural regeneration alone was not sufficient to sustain tree cover recovery in most contexts, researchers found.

Half of the schemes sourced their material from the government-run National Tree Seed Center of Burkina Faso, which offers a wide range of native species and ensures collection follows best-practice guidelines.

Efforts to involve local communities and capacity-building activities were also common across projects, although the role of local people – particularly women – in decision-making remained limited, the study showed.

Despite all the challenges, the researchers concluded that the rising number of restoration initiatives, the diversity of approaches used by local actors and support from government were all encouraging aspects.

They added that renewed international interest such as $14 billion in funding pledges for Africa’s Great Green Wall Initiative offers an ideal framework to achieve multiple objectives, scale up restoration efforts, improve the resilience of rural communities and create green jobs.

Launched in 2007 by the African Union, the Great Green Wall seeks to create an 8,000-kilometre-long natural wonder of the world, restoring degraded landscapes and transforming lives of people in one of the planet’s poorest regions.

To support the UN Decade on Ecosystem Restoration (2021-2030), the World Economic Forum has launched 1t.org, a global initiative to support the movement to conserve, restore and grow 1 trillion trees around the world by 2030, including a specific initiative for the Sahel and the Great Green Wall.

The initiative seeks to create a community of innovators and ecopreneurs to restore forests, which are an essential part of the solution to tackle climate change and biodiversity collapse.