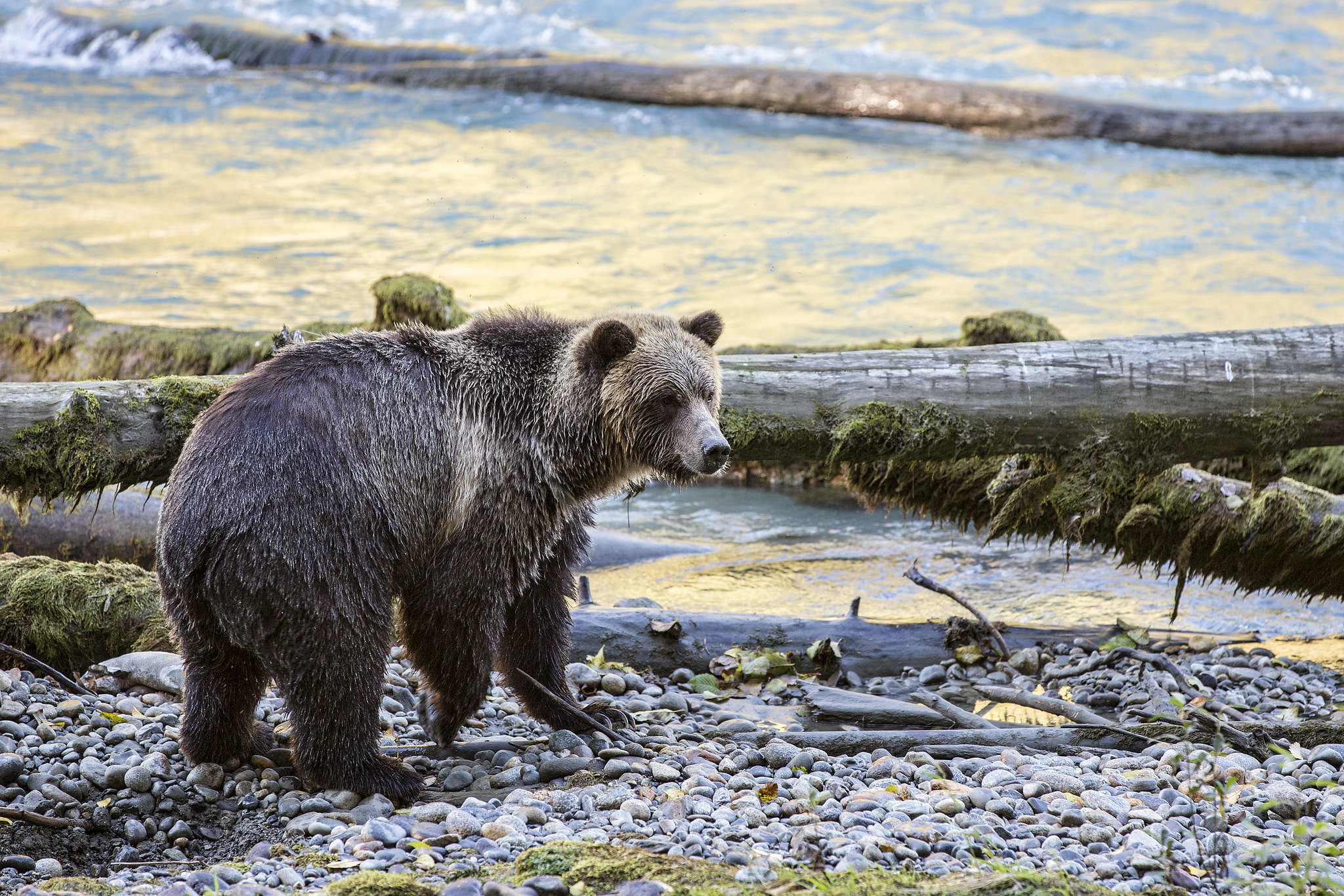 The past year has taught us important lessons about the consequences of the harm humans are inflicting on the natural world.

We’re confronting a global biodiversity crisis, losing species and natural places at an unprecedented rate. We’ve also experienced the repercussions of nature’s decline through COVID-19, whose jump from animals to humans may be linked to habitat destruction. And yet the international community failed to achieve a single Aichi Biodiversity Target to curb environmental destruction by 2020.

To combat the biodiversity crisis, we need to fundamentally shift our economy and society and make nature conservation the norm. We urgently need a better understanding of how to motivate people, overcome political barriers, influence economies and alter polities to benefit nature.

To guide this change, we need to prioritize Indigenous leadership, respect Indigenous knowledge holders as experts and acknowledge Indigenous communities as co-creators of solutions.

Over a quarter of the world’s intact ecosystems are found within Canada, making the country uniquely positioned to make significant contributions to meeting global biodiversity targets.

With vast forests and wetlands that sequester carbon, Canada’s environmental policies can have a ripple effect across the entire world. For example, our boreal forests and wetlands store enormous amounts of carbon, and policies that remove protection could have large climate implications.

Canada has a history of taking conservation action — it was the first industrialized nation to commit to meeting conservation targets — and the vast majority of Canadians consider protecting nature a priority. And yet challenges remain.

Many species are in decline, including iconic Canadian species such as caribou and loons. Canada’s economic reliance on natural resource extraction adds difficult dimensions to many decisions.

And Canada’s early efforts to protect natural areas dispossessed Indigenous peoples of their land, including the founding of famous parks like Jasper and Banff.

There remain significant barriers to the meaningful and rightful participation of Indigenous peoples in conservation.

The need for action

Last year in Ottawa, we brought together many of the country’s leading experts in nature conservation — from academia, government, NGOs and Indigenous organizations. We set out to assess the information needed to inform policy and practice for biodiversity conservation in Canada. The consensus was that we need to move from collecting information to mobilizing action.

Our biggest information needs are not facts and figures about plants and animals. We already have much of the information we need for nature conservation in Canada.

Instead, we need to make conserving nature part of everything we do, and we need to do this quickly. A key component of moving from information to action will be working across scientific disciplines — conservation biologists teaming up with data scientists, for example. We live in the information age, where petabytes of information to guide nature conservation are generated by social media and community science.

Also, scientists must team up with decision-makers to ensure that the information they generate is useful for policy, and policies are based on the best available evidence. Social scientists can play an important role in understanding how to motivate societal change towards widespread nature conservation.

The role of Indigenous peoples

Indigenous knowledge systems are shaped by cultural heritage and law, carried by languages and stories, and are tightly linked with a relationship to the land. Colonization attempted to marginalize and extinguish Indigenous ways of knowing.

Yet, Indigenous peoples remain outstanding caretakers of the natural environment. They are typically on the front lines of land defence issues, and lands managed by Indigenous communities tend to be healthier than other areas. In addition, Indigenous rights over land and resources are enshrined in international resolutions.

Indigenous knowledge systems must play a central role for Canada’s nature conservation efforts to be successful. A pathway to working together and embracing multiple worldviews includes the Mi’kmaw principle of Two-Eyed Seeing:

Given the ongoing failure to meet conservation targets and the continued destruction of nature at rates unseen in human history, new approaches are needed. Canada can help lead the way towards nature conservation by focusing on generating societal change and creating more effective action, returning power to Indigenous hands and amplifying Indigenous voices.