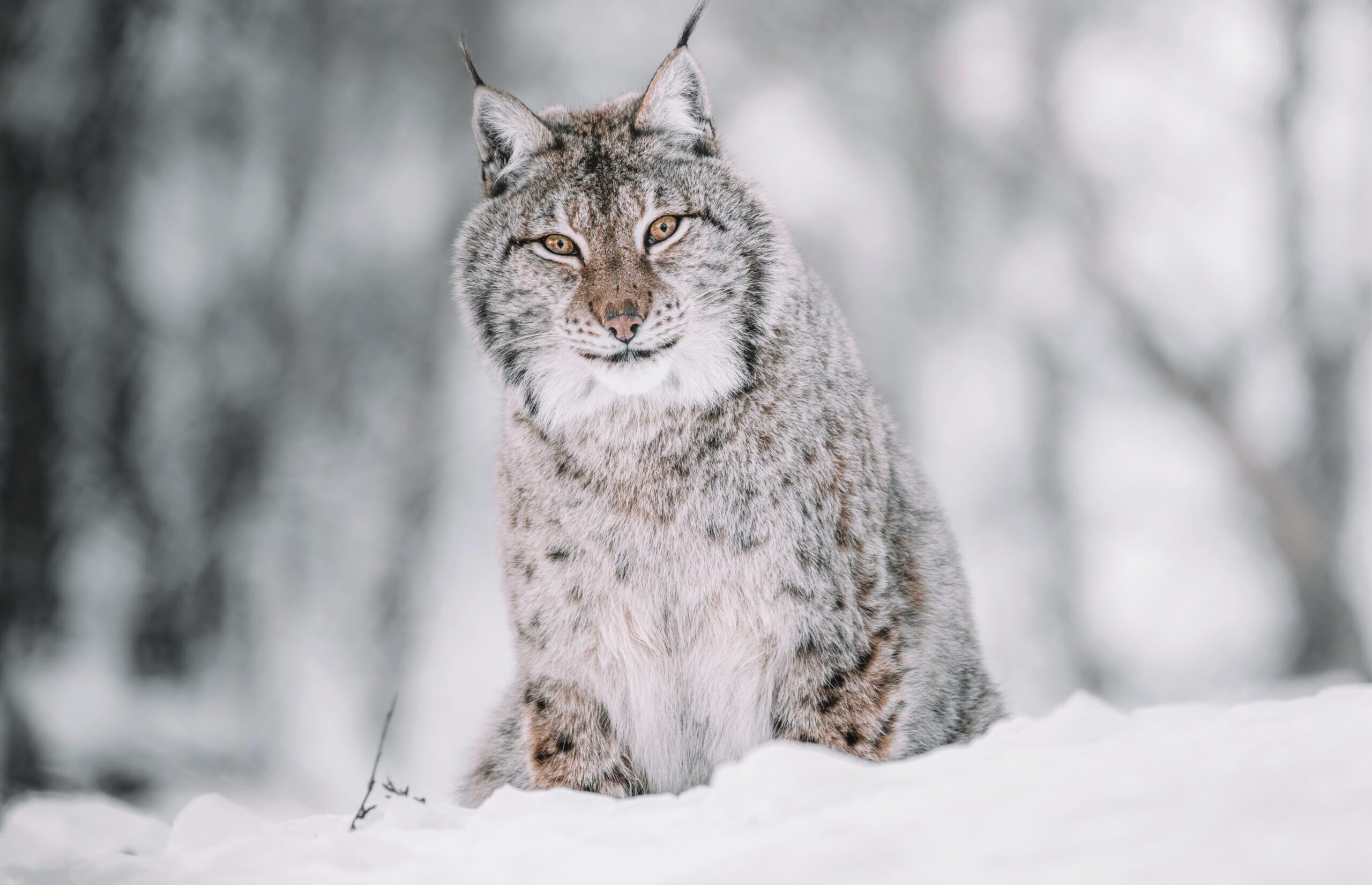 The worldwide populations of mammals, birds, amphibians, reptiles and fish fell by an average of 68 percent between 1970 and 2016, according to the 2020 Living Planet Report from the World Wildlife Fund (WWF). Ecosystem destruction has led to 1 million species — 500,000 animals and plants and 500,000 insects — being under threat of extinction.

This is a serious problem that different groups and organizations are hoping to improve through a number of conservation strategies. For instance, in Scotland, one of Europe’s least wooded countries at 19 percent compared to the continental average of 37 percent, an alliance of 22 environmental organizations called Scottish Rewilding Alliance wants to make Scotland the world’s first “rewilding nation.” The goal is to help the small country reintroduce native species, restore degraded land and connect more people with nature.

There isn’t one clear definition of rewilding. However, the general purpose is to restore the abundance and diversity of wildlife to a place. It’s a large-scale restoration of nature to allow nature to eventually look after itself again.

While that might sound like regular conservation, Peter Cairns, the executive director of Scotland: The Big Picture, a rewilding charity that is one of the founding members of the Scottish Rewilding Alliance, says that rewilding is different from conservation as usual.

Many conservation efforts look at one part of the problem — for example, saving a particular animal or planting a certain number of trees in an area. Rewilding is a more holistic approach that aims to allow natural environments to restore themselves. Rewilding isn’t one project, but rather dozens or hundreds of projects, to bring back landscapes and reintroduce species.

Scotland is known for being a very green country with impressive rolling hills, but this iconic landscape is actually due to centuries of deforestation and degradation.

“People look at Scotland and see some very beautiful and dramatic landscapes,” says Richard Bunting, representative for Trees for Life and Rewilding Britain, two charities that are also part of the Scottish Rewilding Alliance. “A lot of those landscapes are ecological shadows of what they could be, should be and what they once were.”

What supporters of rewilding want is for the Scottish government to declare Scotland to be a rewilding country — the world’s first — before the United Nations Climate Change Conference (COP26) in Glasgow this coming November. In February 2021, 30 Members of the Scottish Parliament (MSPs), led by the Scottish National Party, brought a motion to parliament to recognize Scotland as a rewilding nation.

Practically speaking, as the first rewilding country, Scotland would commit to 30 percent its land and sea to be rewilded by 2030; establish a community fund to support rewilding of towns and cities; reintroduce or rehome keystone species, such as beavers, lynx and potentially wolves; create a coastal zone where trawling and dredging are prohibited; and introduce a plan to keep the deer population in check to allow land to recover from overgrazing.

What Do the Scots Think?

Making Scotland the first rewilding nation has popular support. A poll conducted for the Scottish Rewilding Alliance by an independent polling company, Survation, surveyed 1,071 adults October 2020 and found that 76 percent supported the idea, and only 7 percent outright opposed.

There is some concern from farming unions, who worry that rewilding will mean a reduction in farming land and will threaten food security.

“We don’t want to see rewilding impact food production,” Bunting says. “What we have is huge areas of land, peatland, moorland, grasslands, river systems, all of which are often in a very poor state in Scotland and need to be restored.”

The idea of reintroducing wolves, which were once native to Scotland but have been missing from the country for hundreds of years, is also controversial. However, while wolves sound scary to people, Cairns says people should resist the idea that we can’t have large predators and people sharing the land. Wolves were reintroduced in Yellowstone National Park in 2015 and that project has been heralded as a major success. In addition, Bunting adds that reintroducing wolves to Scotland is way down the line in terms of the rewilding work to be done.

Already, there are lots of large and small rewilding projects taking place. For example, on the Bamff Estate in Perthshire, a family-run farm is aiming to rewild 450 acres by removing sheep from the fields and linking the land to the woods and beaver wetlands. Small numbers of native breeds of pigs, cattle and ponies will be allowed to roam free. To do so, the family needed to raise £25,000 (about $35,333), and through crowdfunding, they raised £37,925 ($53,600).

Another project, which focuses on a more urban area, is the Cumbernauld Living Landscape project, which is outside of Glasgow. This project is upgrading paths so that more people can more easily access their local parks or nature reserves and connect with nature.

“There are an increasing number of projects that are springing up, big and small, urban and rural that demonstrate that there’s an appetite for rewilding and ecological restoration, at all different scales,” Cairns says. “We are on the journey, and we’re right at the beginning of the journey.”

This story originally appeared in How Stuff Works and is republished here as part of Covering Climate Now, a global journalism collaboration strengthening coverage of the climate story.