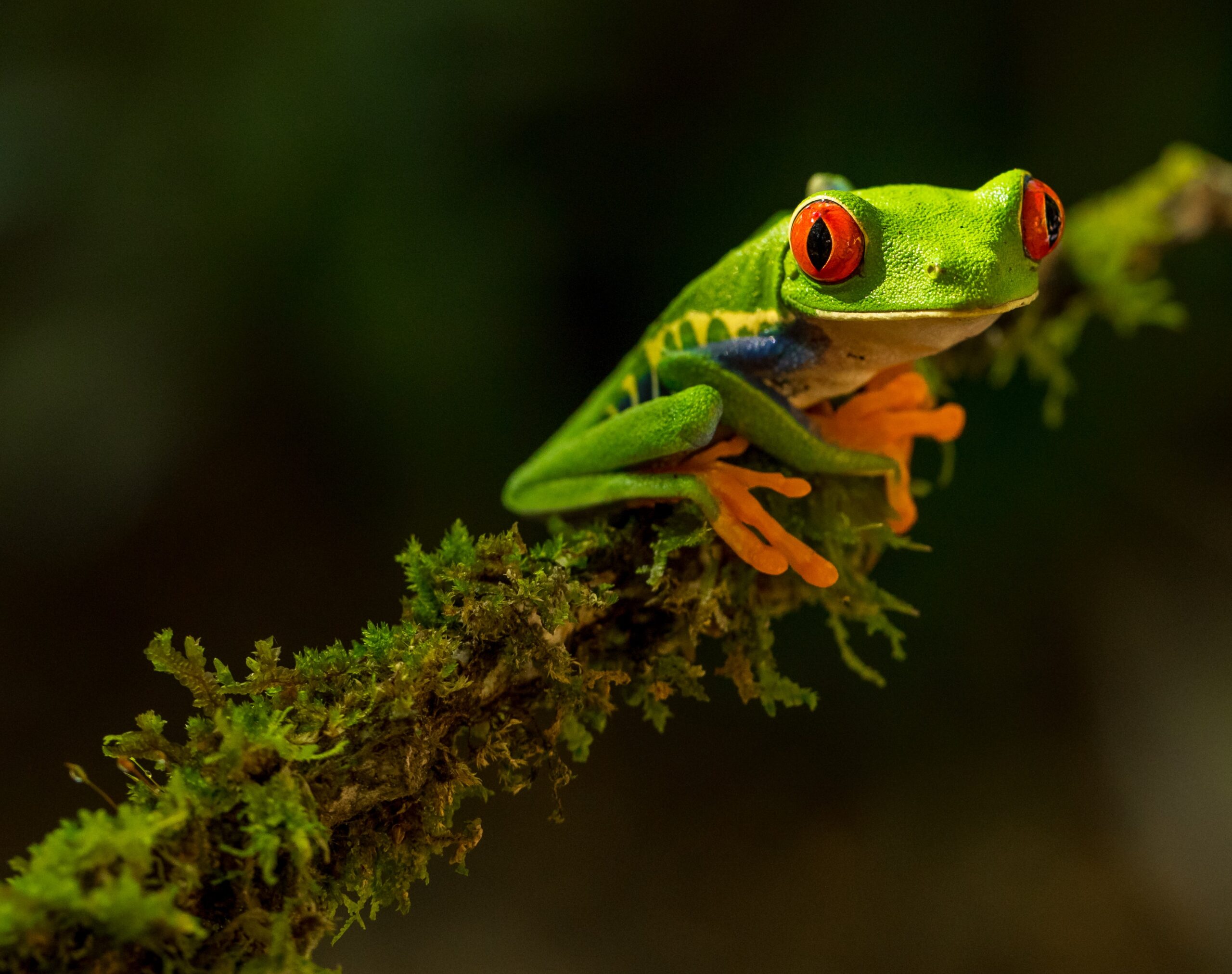 A landmark report by the world’s most senior climate and biodiversity scientists argues that the world will have to tackle the climate crisis and the species extinction crisis simultaneously, or not at all.

That’s because Earth’s land and ocean already absorbs about half of the greenhouse gases that people emit. Wild animals, plants, fungi and microbes help maintain this carbon sink by keeping soils, forests and other ecosystems healthy.

Failing to tackle climate change meanwhile will accelerate biodiversity loss, as higher temperatures and changing rainfall patterns make survival for many species more difficult. Both problems are intertwined, and so solutions to one which exacerbate the other are doomed to fail.

Luckily, there are options for addressing climate change and biodiversity loss together, called nature-based solutions. If implemented properly, these measures can enhance the richness and diversity of life on Earth, help habitats store more carbon and even reduce emissions of greenhouse gases, making ecosystems more resilient while slowing the rate at which the planet warms.

Everyone is familiar with the need to preserve tropical rainforests, but there are other pristine habitats, on land and in the ocean, which are in dire need of protection.

Mangrove swamps occupy less than 1 percent of Earth’s surface, but store the equivalent of 22 billion tonnes of carbon dioxide. That’s around two-thirds of total emissions from burning fossil fuels each year. These coastal habitats act as a home, nursery, and feeding ground for numerous species. More than 40 bird, ten reptile and six mammal species are only found in mangroves.

Peatlands – those soggy ecosystems which include bogs, marshes and fens – store twice as much carbon as all the world’s forests. The top 15cm stores more carbon below ground than tropical rainforests do above ground. In the UK, peatlands store the equivalent of ten billion tonnes of carbon dioxide and host precious plant and animals such as red grouse, mountain hares and marsh earwort.

Unfortunately, more than 80 percent of the UK’s peatlands are degraded in some way. A single hectare of damaged peatland can emit more than 30 tonnes of carbon dioxide each year – equivalent to the yearly emissions of seven family cars.

Protecting these ecosystems can prevent carbon being released into the atmosphere. Restoring them where they’ve been damaged can suck carbon dioxide from the air and guarantee shelter for rare wildlife. Diverse natural systems also bounce back better from climate extremes than do species-poor, highly degraded systems, and will keep helping biodiversity and people even as Earth continues to warm.

Not all of the world’s land and ocean can be left to nature, but the land and ocean people use to produce food and other resources can be managed better.

People currently use about 25 percent of the planet’s land surface for growing food, extracting resources and living. The global food system contributes one-third of all greenhouse gas emissions.

Methods of farming – such as agroecology, which involves incorporating trees and habitats within farm fields – and sustainable fishing practices can protect and regenerate topsoil and seabed habitats, boosting biodiversity and improving how resilient these ecosystems are to climate change.

People have already cut down three trillion trees – half of all the trees which once grew on Earth.

Creating new woodlands and forests can draw down atmospheric carbon and provide diverse habitats for a range of species, but great care must be taken to plant the right mix of trees in the right place. Vast plantations of non-native trees, particularly when they’re a single species, offer less useful habitat for wildlife, but a mix of native trees can benefit biodiversity and store more carbon in the long run.

A study in south-east China showed that forests containing several tree species stored twice as much carbon as the average single-species plantation.

We can do the same thing in the ocean by restoring seagrass meadows.

Globally, animal agriculture is a major contributor to biodiversity loss. Millions of hectares of Amazon rainforest, African Savanna and Central Asian grassland have been ploughed up to create pasture and plant feed crops for the cows, pigs and chickens that we eat. Nearly 60 percent of all planet-warming emissions from food production originate in livestock rearing.

Reducing demand for meat and dairy, through diet changes and cutting waste, would not only reduce greenhouse gas emissions – which itself benefits biodiversity by limiting climate change – it would also lower pressure for farmland and so reduce deforestation and habitat destruction, freeing more land for the wider use of nature-based solutions.

A note of caution

It’s important to remember that nature-based solutions aren’t a substitute for the rapid phase out of fossil fuels. They should involve a wide range of ecosystems on land and in the sea, not just forests. Wherever they’re implemented, nature-based solutions must proceed with the full engagement and consent of Indigenous peoples and local communities, respecting their cultural and ecological rights. And nature-based solutions should be explicitly designed to provide measurable benefits for biodiversity – not just carbon sequestration.

With all this in mind, the world can design robust and resilient solutions for the twin crises of climate change and biodiversity loss, sustaining nature and people together, now and into the future.