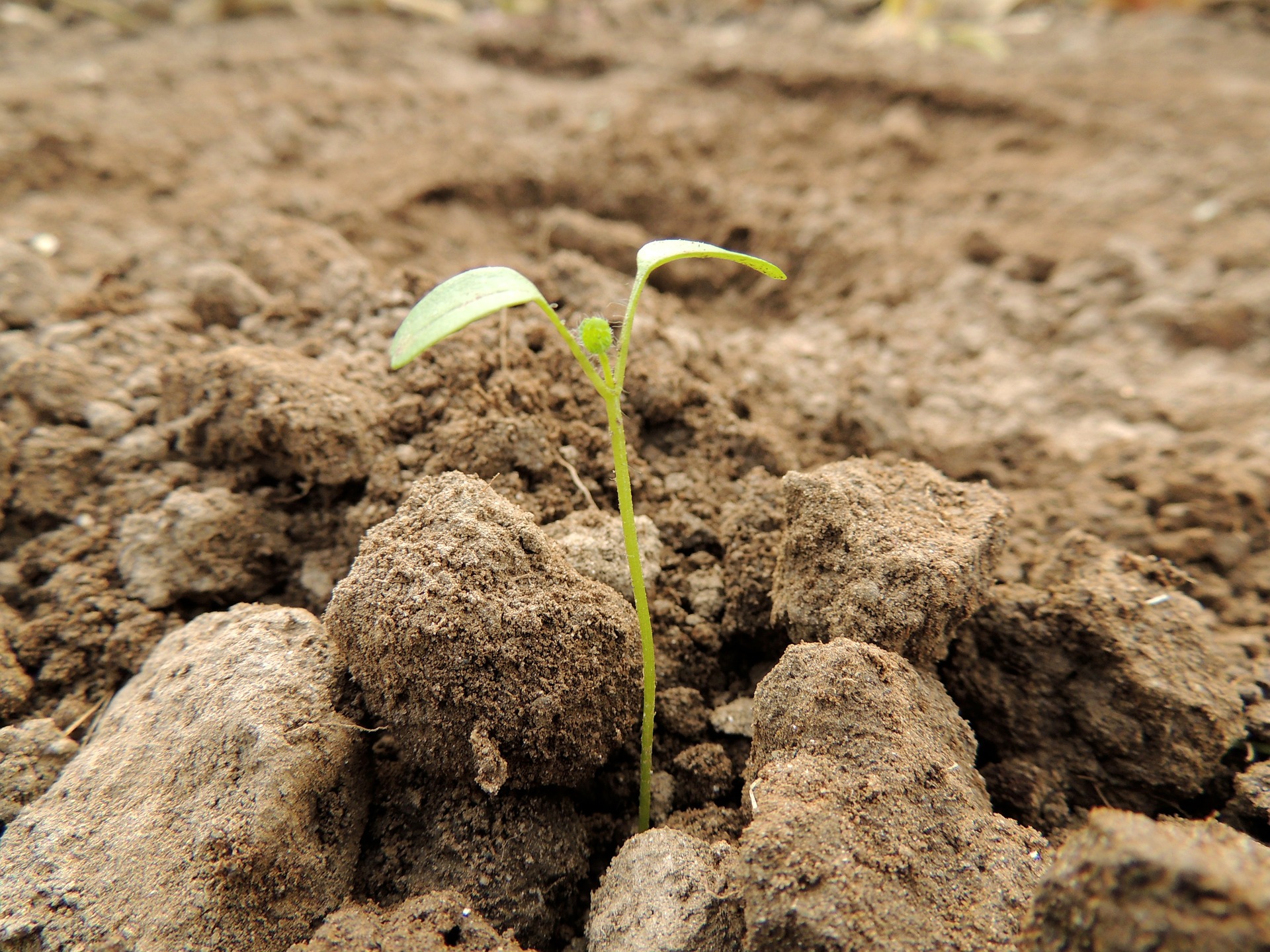 What happens to coal mines when they’re no longer in use? In Appalachia, United States, one nonprofit has a solution – restoring thousands of acres of once-surface-mined land to their erstwhile natural glory.

Kentucky-based Green Forests Work is boosting both the local environment and economy in the region by planting trees on this kind of land.

Through this work, it wants to eradicate non-native species, mitigate the impact of climate change and restore ecosystems – while also generating jobs for tree planters, equipment operators and nursery workers.

Since 2009, Green Forests Work says it has planted more than 3 million trees across nearly 5,000 acres in the Appalachia region, located in the eastern US, and beyond.

Surface mining is a method of extracting minerals near the surface of the Earth. It usually involves clearing the land of trees, and then removing the soil and rock covering the mineral being excavated.

Native trees can be replanted on surface-mined land, but interventions are often needed for those trees to thrive. Green Forests Work does this by removing non-native species, loosening the compacted soil, and then hand planting native trees.

The organization is currently working on a surface-mined site outside Williamsburg, Virginia.

A boost for wildlife

Green Forests Work’s goal is to reforest the site near Daniel Boone National Forest. The forest was last mined more than 30 years ago and is now mostly barren with some invasive plant species. The nonprofit wants to restore the forest habitat so it can blend in with neighbouring – and unmined – woodland.

Since 1980, about 6 million acres of the US have been disturbed by surface mining and lands reclaimed under the Surface Mining Control and Reclamation Act of 1977 (SMRCA) make up a significant land resource.

Appalachia is home to some of the world’s most diverse temperate forestland and implementation of the SMRCA legislation has led to most of the surface-mined land in the region being reclaimed for pasture or wildlife habitat use.

Restoring forests worldwide is important as trees are vital to the existence of life on Earth, doing everything from cleaning the air we breathe to supplying food and medicine and providing shelter for humans and animals alike.

An estimated 10 million hectares of forest across the globe have been lost each year between 2015 and 2020, with a larger amount suffering land degradation.

Deforestation also emits large amounts of greenhouse gases and threatens the many species which call forests their home – with 8 percent of plants and 5 percent of animals in forests at high risk of extinction.

Across the world – from Africa’s Great Green Wall to a project called Regrow Borneo in Malaysia – public and private initiatives are underway to tackle the issue of deforestation. Even small-scale tree planting projects are having an impact.

Local involvement is key as people are more likely to plant trees in the right place and for the right purpose in their communities.

The World Economic Forum launched global reforestation initiative 1t.org – of which Green Forests Work is now part – at Davos 2020, with the aim of conserving, restoring and growing 1 trillion trees by 2030.

The Trillion Trees Challenge, launched by 1t.org on the Forum’s crowdsourcing platform UpLink, called for innovative solutions to end deforestation.

The challenge saw a range of start-ups come up with creative ways of tackling the issue.

Farm-Trace’s software platform, meanwhile, enables farmers to track, manage and report their sustainability impact in terms of forest cover, tree planting and carbon storage. It is already being used by farmers in the coffee, cattle, and spices sectors in seven countries.