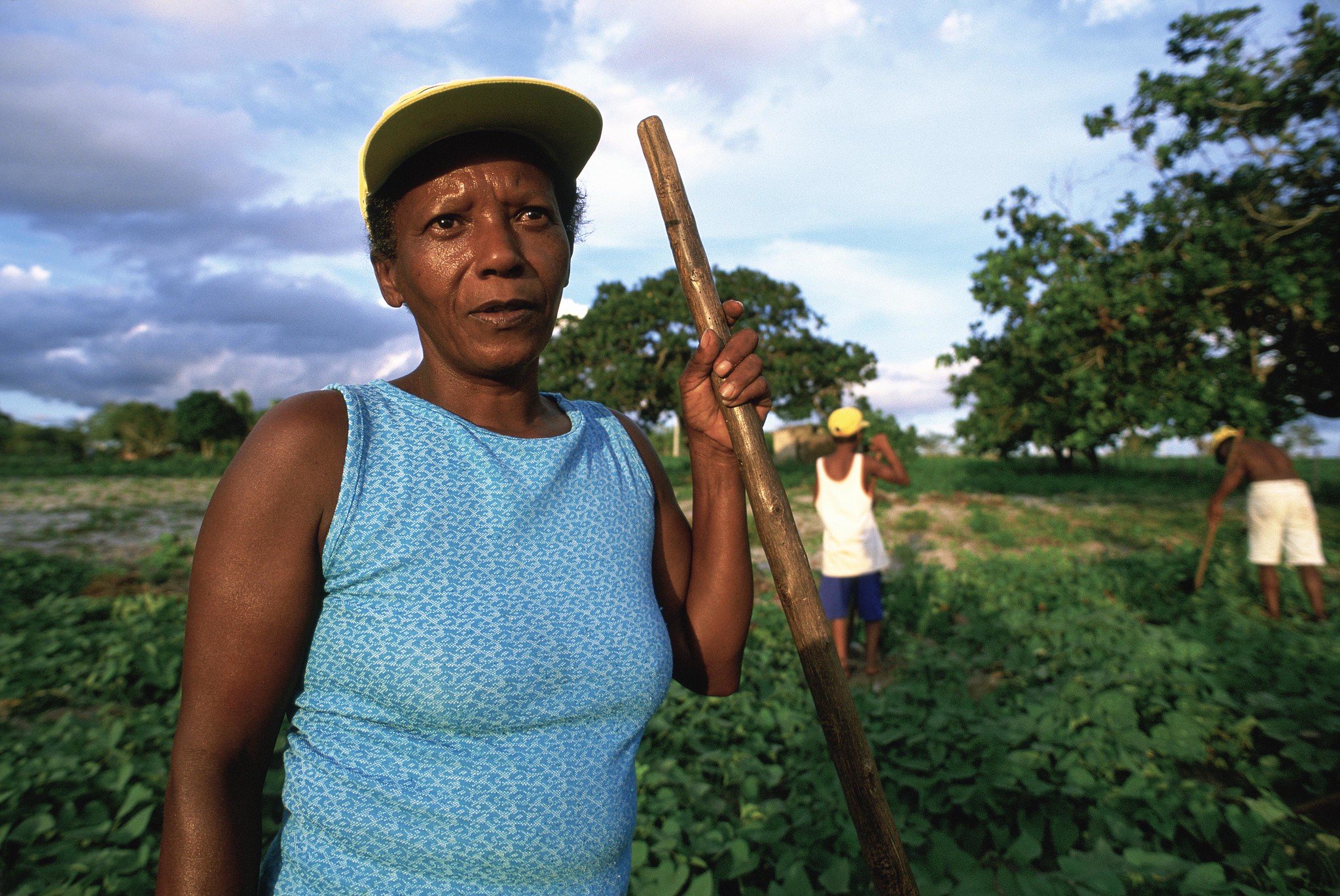 Even though Indigenous communities protect some of the most critically important forest ecosystems, conserving a wealth of the world’s terrestrial biodiversity and carbon storage, they remain woefully shortchanged with aid money for climate mitigation, receiving less than 1 percent of such earmarked funding. While development aid for climate mitigation is more than USD 30 billion annually across the globe, support to Indigenous communities for tenure and forest management adds up to an annual USD 270 million, according to a new report put out by Rainforest Foundation Norway (RFN).

What’s more, the amount Indigenous communities receive directly is even less, as most of that funding flows through large organizations. Only a little over USD 46 million a year goes to projects that include the name of an Indigenous or local community in the project implementation description. This is an indication, says RFN senior policy advisor Torbjørn Gjefsen, of how few climate mitigation projects are done in direct cooperation with Indigenous peoples.

“It’s an appalling mismatch between the needs, opportunities and resource commitments from donors,” says Alain Frechette, director of the Rights and Resources Initiative. “Donors and governments need to shift the balance in favor of rights-based actions.”

Their report shows that relatively few donors prioritize Indigenous people and local communities when it comes to climate and biodiversity funding. Most of what is given is channeled through multilateral institutions, and managed or dispersed by big NGOs, UN agencies and consultants, as part of larger programs.

“There is an element of risk aversion on the part of the donors,” says Gjefsen. “Since it is public money, there are a lot of requirements – a growing set of requirements, in fact – placed on those handling aid money to make sure that it’s spent as it’s supposed to be, and that results are achieved as expected.”

This ends up acting as a barrier for small, often remote, Indigenous communities, creating a disconnect between that plethora of requirements and the organizational, administrative and financial capacities of most Indigenous communities to deal with the complexities. Few large donors or intermediaries devote resources to mitigating this capacity gap or recognize that progress therein should be part of the process. The problem is especially acute where forest communities are not recognized as having tenure or customary rights to the land on which they live.

However, says Gjefsen, some organizations, including his own, work to help buffer these requirements and build Indigenous organizations’ capacities to meet them on their own in the future.

While at least half the world’s landmass, aside from Antarctica, is customarily held by Indigenous communities, says Frechette, they legally own or have designated rights to less than 20 percent of that area. “It means there’s huge potential,” he says. “A vast amount of land covering some of the world’s most critical ecosystems is unrecognized.”

Decades of research and projects demonstrate that when such communities do have secure rights to their lands and can make collective choices over how they govern and use it, conservation outcomes tend to be better. “They are better at conserving biodiversity, protecting forests, and achieving livelihood outcomes than lands of forests managed by private or public entities,” says Frechette.

Beyond the costs of legal efforts to secure land, there are other multiple ways through which increased financing can support Indigenous communities, such as longer-term subsidies in return for maintenance of essential ecosystem services.

“I am increasingly hearing ‘we are successful when we have secured our rights, but one of our biggest problems is ensuring a sustainable livelihoods so that our children have a viable future in this land, and that they see it in their interest in staying and being stewards of this land,’” says Frechette.

One bright spot highlighted in the report is the success of smaller, privately held philanthropic foundations working with Indigenous and local communities. Although they contribute only 3 percent of total disbursements, “they have,” according to the RFN report, “established best practices in making direct, flexible and less bureaucratic grants to IPLC organizations.”

“They are often the ideal donor,” says Gjefsen. “They listen to Indigenous peoples’ priorities and try to shape their priorities to them. So a lot of that should be replicated.”

Nonetheless, he says, “there is a tension between this ‘small is beautiful’ approach and the need to do things at large scale. We need to scale things up while bringing in and building on the quality of the smaller, more nimble approaches. Cumulatively, there are many lessons from these approaches over time and we need to find the way to incorporate them into larger approaches.”

Meanwhile, progress on tenure rights is being made. According to a technical report last year from RRI, a growing number of governments and development organizations are increasingly interested in identifying opportunities to accelerate and scale up the recognition and strengthening of Indigenous peoples’, Afro-descendants’, and local communities’ rights over their forests, lands, territories, and resources.

According to Gjefsen, there has been progress over the past decade, in terms of opening the space and generating dialogue about the concept. “In Indonesia, there are social forestry schemes that give licenses to Adat communities,” he says, referring to that country’s traditional communities. “The Democratic Republic of Congo just recently passed an Indigenous peoples law, which is a major step. But in Brazil, territories are recognized but now there’s a backlash. So it’s very complex. But even when there isn’t a legal framework set up, or land rights are unresolved, you can still achieve more by including the people who are living in the forests in land-use and planning processes.”

What’s more, the RFN report points out that, while Norway’s Overseas Development Aid supports Indigenous peoples and local communities at a far higher rate than Germany, the U.K. or the U.S., those countries have now signaled that they will increase their ODA funding for climate and biodiversity objectives.