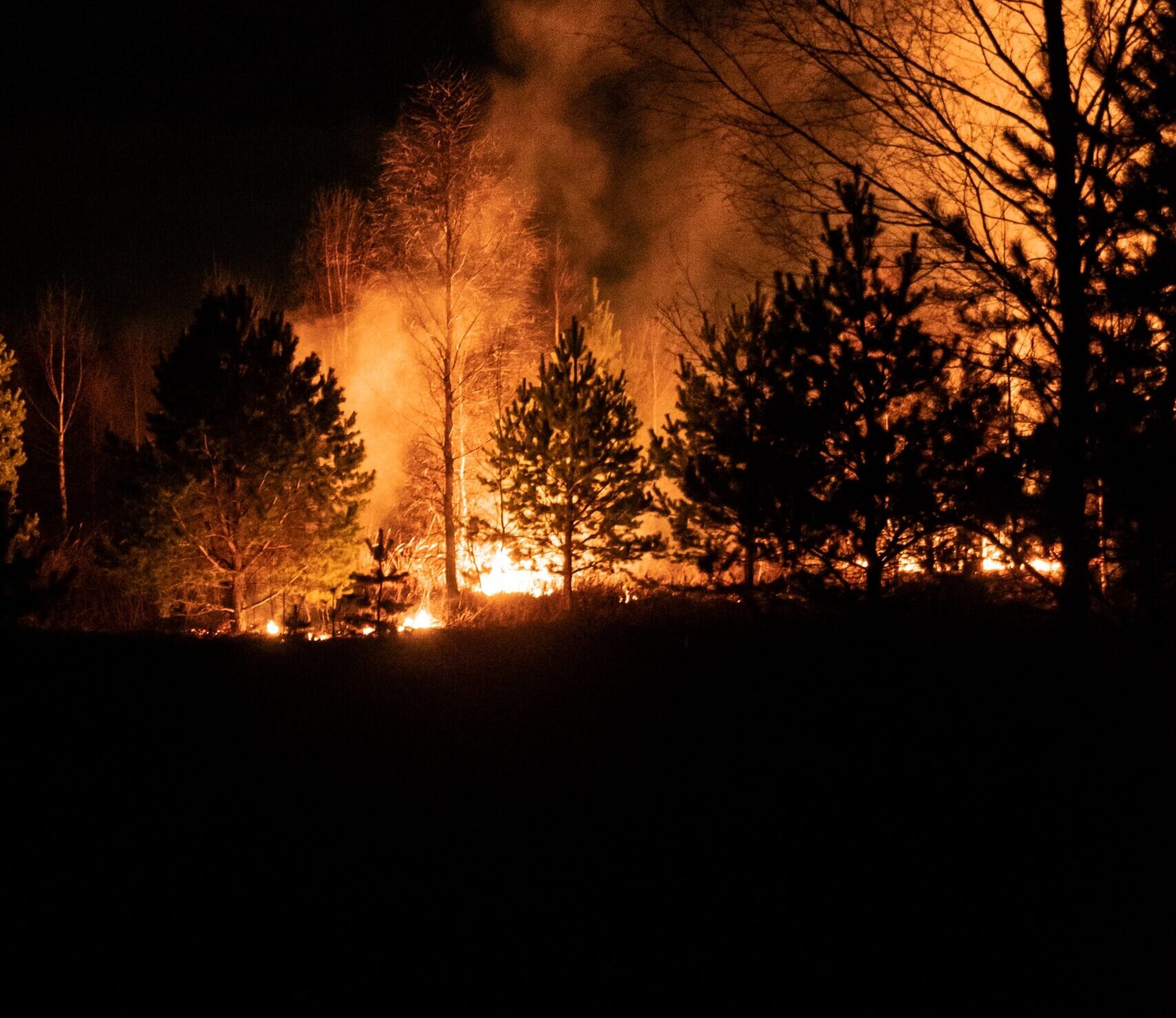 This summer, severe consequences of climate change were felt around the world: tornadoes, hurricanes, flash floods and wildfires. In Russia, for example, 2021 has been one of the country’s worst wildfire seasons ever. At one point, more than 300 wildfires burned simultaneously; those burning in Siberia combined to be bigger than all other fires in the world combined.

What’s happening with these wildfires in Siberia? Russia, Siberia in particular, is known as one of the coldest places in the world, yet each year, it experiences more wildfires of increasing severity. This year was the worst after 2012, with more than 43 million acres (17.5 million hectares) burned, according to Zhenya Naumova, Greenpeace Russia’s fire response project manager. The biggest fires were in the Sakha Republic (Yakutia region) in the northeastern part of Siberia (many are still burning as of this publication), as well as fires in the Ural Mountains and southern regions of Siberia.

Thousands of firefighters, along with soldiers, emergency responders and even agricultural workers have been mobilized to fight the blazes. In many places however, officials need even more volunteers and financial resources. And some fires aren’t being fought at all; in areas without a lot of infrastructure and few people and settlements, authorities are just letting the massive fires burn.

“The problem is that if the fires start in these zones and they don’t send any emergency firefighters there when it’s much easier to stop it, then the fire becomes bigger and bigger and the scale becomes so high that you cannot actually stop the fire,” Naumova says. But, according to Naumova and Greenpeace, these wildfires should all be fought when they are small so that they don’t get out of control and spread. Unfortunately, right now there is inadequate funding to fight all the fires.

Nine out of every 10 of these wildfires are caused by human activities, Naumova says. That includes things like campfires that aren’t put out, sparks from passing coal trains or old electrical lines breaking. The other one of the 10 fires is caused by lightning.

While human accidents and faulty infrastructure doesn’t necessarily have much to do with climate change, the conditions caused by climate change make the fires easier to start and make them more severe once they do. Siberia is one of the fastest warming places on Earth, with average monthly temperatures in 2020 averaging more than 18 degrees Fahrenheit (10 degrees Celsius) above the average for the period between 1981 and 2010.

“Climate change is making the conditions more convenient for fire to start,” Naumova says. “It’s drier, it’s hotter and there’s more lightning in some areas. When all these conditions are put together, the possibility for fires is higher, and the possible scale for fire is getting higher, increasing potential harm that the fire is bringing.”

In addition, helping the fires grow so large and so fast is an infestation of silkworms, which kill the trees, leaving forests full of dry wood, ready to go up in flames.

Should the World Be Worried?

Yes, according to scientists and activists. Nearby villages in Siberia end up blanketed with toxic smoke, meaning the residents end up breathing unhealthy air and living in apocalyptic-looking landscapes.

Along with the damage these fires can do to the environment, people and wildlife, the fires also release stored carbon and methane into the atmosphere, contributing to the very global warming that is increasing their frequency and severity in the first place. According to data from the Copernicus Atmosphere Monitoring Service, between June 1 and Aug. 15, 2021, fires in the Sakha Republic released nearly 881 million tons (800 million metric tons) of CO2.

Roughly 65 percent of Russia is also covered by permafrost. As this permafrost thaws due to fires and warming temperatures, soil microbes begin to decompose and release even more CO2 into the atmosphere, along with methane, a greenhouse gas around 30 times more potent than carbon.

What Is Being Done to Mitigate the Fires?

Russian President Vladimir Putin has questioned the science of human-caused climate change before, and even emphasized the positive impacts warming temperatures could have. For example, he’s suggested that melting ice means more access to shipping routes and less difficulty searching for minerals, oil and gas. More recently however, Putin has acknowledged the connection between the climate change and the growing natural disasters.

Given the catastrophic fire season of 2021, Putin announced that funding for firefighting will go up threefold. There are also plans to plant trees in scorched areas, which Naumova says is an unnecessary waste of time and money, because the forests recover quite well on their own when people don’t get in the way.

What Naumova and Greenpeace Russia would like to see happen is a further increase to spending on firefighting. In addition, Naumova said they would like to see every fire fought from early stages as opposed to leaving some to burn. They also want to forbid using fire to clear the land for agriculture and industry. And most of all they want to end risky activities like leaving burning campfires and smoking in the forest — and to improve infrastructure that could start fires to begin with.

“We know that nine out of 10 fires happen because of human activities, and this means that if we are changing the mindsets and becoming more careful with fires in our normal life and in industrial activities, then we actually can minimize this amount of fires happening,” Naumova says.

This story originally appeared in HowStuffWorks and is republished here as part of Covering Climate Now, a global journalism collaboration strengthening coverage of the climate story.