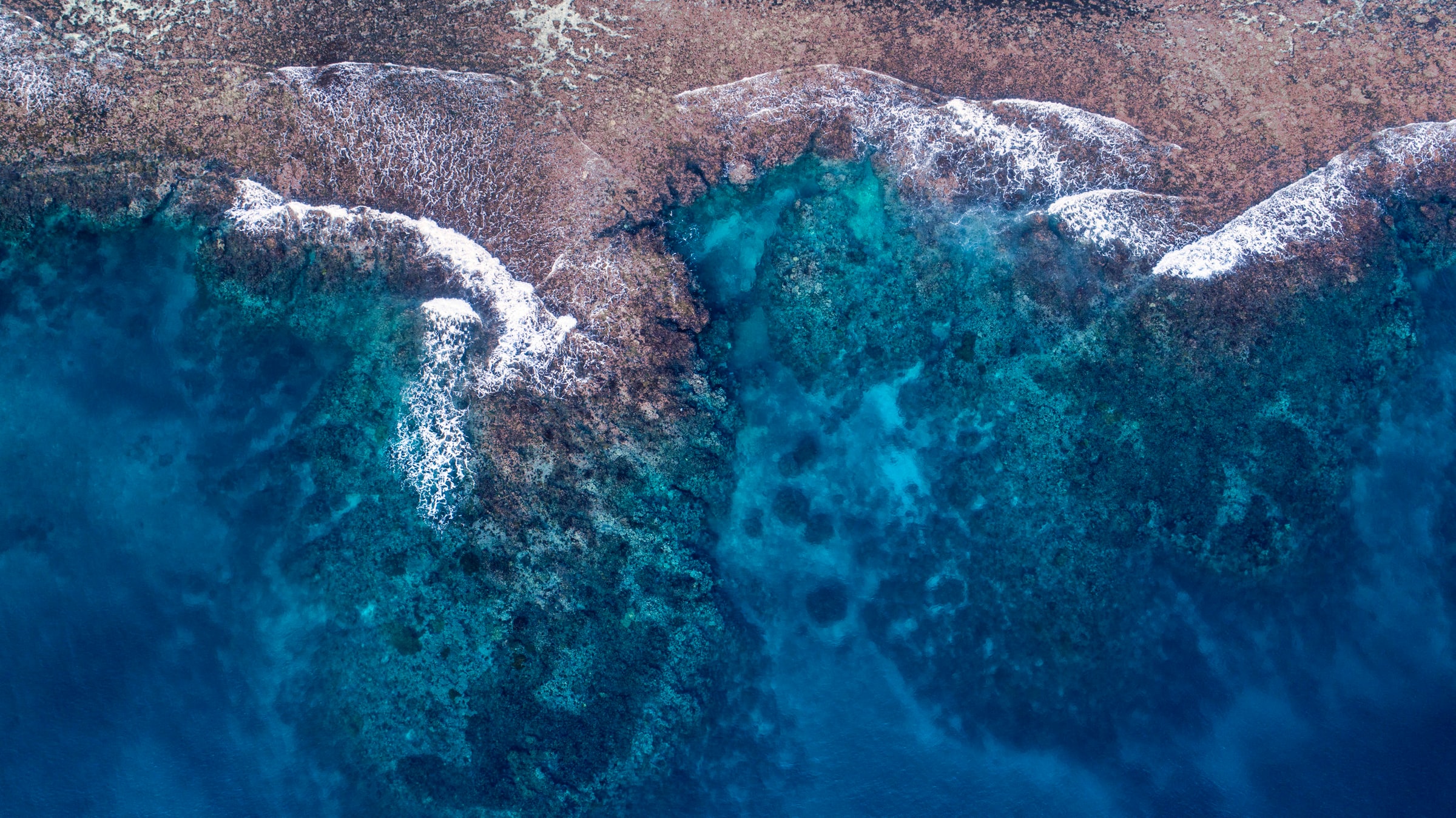 The Pacific Islands are at the frontline of climate change. But as rising seas threaten their very existence, these tiny nation states will not be submerged without a fight.

For decades this group has been the world’s moral conscience on climate change. Pacific leaders are not afraid to call out the climate policy failures of far bigger nations, including regional neighbour Australia. And they have a strong history of punching above their weight at United Nations climate talks – including at Paris, where they were credited with helping secure the first truly global climate agreement.

The momentum is with Pacific island countries at next month’s summit in Glasgow, and they have powerful friends. The United Kingdom, European Union and United States all want to see warming limited to 1.5℃.

This powerful alliance will turn the screws on countries dragging down the global effort to avert catastrophic climate change. And if history is a guide, the Pacific won’t let the actions of laggard nations go unnoticed.

A long fight for survival

Pacific leaders’ agitation for climate action dates back to the late 1980s, when scientific consensus on the problem emerged. The leaders quickly realised the serious implications global warming and sea-level rise posed for island countries.

Some Pacific nations – such as Kiribati, Marshall Islands and Tuvalu – are predominantly low-lying atolls, rising just metres above the waves. In 1991, Pacific leaders declared “the cultural, economic and physical survival of Pacific nations is at great risk”.

Pacific states developed collective strategies to press the international community to take action. At past UN climate talks, they formed a diplomatic alliance with island nations in the Caribbean and the Indian Ocean, which swelled to more than 40 countries.

The first draft of the 1997 Kyoto Protocol – which required wealthy nations to reduce greenhouse gas emissions – was put forward by Nauru on behalf of this Alliance of Small Island States (AOSIS).

Securing a global agreement in Paris

Pacific states were also crucial in negotiating a successor to the Kyoto Protocol in Paris in 2015.

By this time, UN climate talks were stalled by arguments between wealthy nations and developing countries about who was responsible for addressing climate change, and how much support should be provided to help poorer nations to deal with its impacts.

In the months before the Paris climate summit, then-Marshall Islands Foreign Minister, the late Tony De Brum, quietly coordinated a coalition of countries from across traditional negotiating divides at the UN.

This was genius strategy. During talks in Paris, membership of this “High Ambition Coalition” swelled to more than 100 countries, including the European Union and the United States, which proved vital for securing the first truly global climate agreement.

When then-US President Barack Obama met with island leaders in 2016, he noted “we could not have gotten a Paris Agreement without the incredible efforts and hard work of island nations”.

The High Ambition Coalition secured a shared temperature goal in the Paris Agreement, for countries to limit global warming to 1.5℃ above the long-term average. This was no arbitrary figure.

Scientific assessments have clarified 1.5℃ warming is a key threshold for the survival of vulnerable Pacific Island states and the ecosystems they depend on, such as coral reefs.

The Glasgow summit is the last chance to keep 1.5℃ of warming within reach. But Australia – almost alone among advanced economies – is taking to Glasgow the same 2030 target it took to Paris six years ago. This is despite the Paris Agreement requirement that nations ratchet up their emissions-reduction ambition every five years.

Australia is the largest member of the Pacific Islands Forum (an intergovernmental group that aims to promote the interests of countries and territories in the Pacific). But it’s also a major fossil fuel producer, putting it at odds with other Pacific countries on climate.

When Australia announced its 2030 target, De Brum said if the rest of the world followed suit:

So what can we expect from Pacific leaders at the Glasgow summit? The signs so far suggest they will demand COP26 deliver an outcome to once and for all limit global warming to 1.5℃.

At pre-COP discussions in Milan earlier this month, vulnerable nations proposed countries be required to set new 2030 targets each year until 2025 – a move intended to bring global ambition into alignment with a 1.5℃ pathway.

COP26 president Alok Sharma says he wants the decision text from the summit to include a new agreement to keep 1.5℃ within reach.

This sets the stage for a showdown. Major powers like the US and the EU are set to work with large negotiating blocs, like the High Ambition Coalition, to heap pressure on major emitters that have yet to commit to serious 2030 ambition – including China, India, Saudi Arabia, Mexico and Australia.

The chair of the Pacific Islands Forum, Fiji’s Prime Minister Frank Bainimarama, has warned Pacific island countries “refuse to be the canary in the world’s coal mine.”