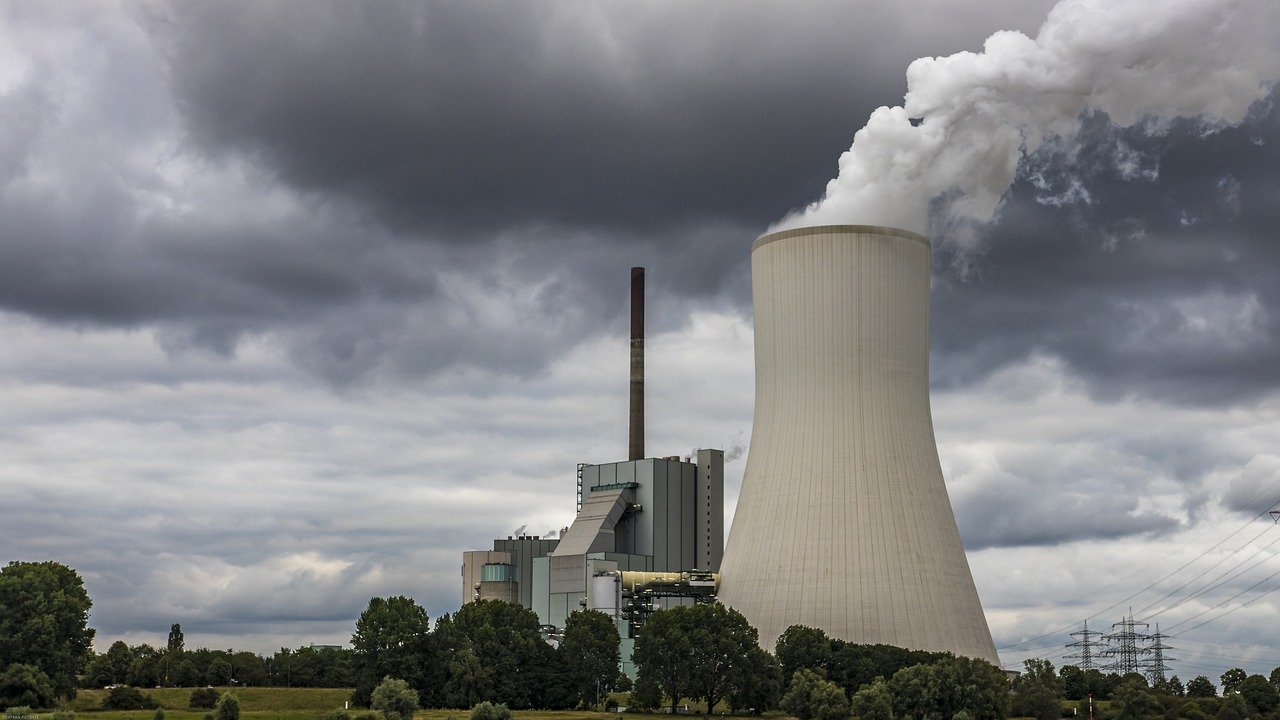 Written by: The Energy Mix

The global pipeline of new coal plant projects has shrunk 76 percent since 2015, a new analysis shows, putting many countries in a good position to carry out UN Secretary General António Guterres’s call for no new coal investment.

“The economics of coal have become increasingly uncompetitive in comparison to renewable energy, while the risk of stranded assets has increased. Governments can now act with confidence to commit to ‘no new coal’,” reports climate think tank E3G in its analysis.

Based on findings by the Intergovernmental Panel on Climate Change (IPCC), worldwide coal use will need to fall by around four-fifths during the current decade to keep average global warming below 1.5°C. The International Energy Agency says advanced economies will need to cut off coal by 2030, followed by a full global cessation by 2040.

For this to happen, “a pivotal first step is ensuring no new coal-fired power stations are built,” say Leo Roberts, E3G’s research manager for fossil fuel transitions, and Christine Shearer, program director at Global Energy Monitor, in a guest post for Carbon Brief.

To date, say the authors, 44 world governments have committed to stopping new construction of coal projects, and another 33 have cancelled their project pipelines. Seven other countries have no plans to develop new coal at all.

Only five OECD countries are considering building new coal, and projects in four of those five are not expected to come through. For the fifth country—Turkey—“fears of the impact of a potential European carbon border adjustment mechanism and climate-exacerbated wildfires are increasing pressure to cancel the country’s remaining pipeline and explore alternatives,” says Roberts and Shearer.

In China, which accounts for more than half of the world’s planned coal projects, coal capacity has scaled back 74 percent since 2015. All the other non-OECD countries have reduced their collective pre-construction pipeline by 77 percent.

In all, “the shift in coal dynamics means that fewer and fewer countries have new coal plants under development—and an increasing list are making this into a formal ‘no new coal’ commitment,” the authors write.

Just 37 countries have remaining pre-construction pipeline projects, and 16 of them only have one project each. In all, more than four-fifths of the planned coal plants can be found in just six countries: China, India, Vietnam, Indonesia, Turkey, and Bangladesh.

“Because the global distribution of proposed power plants is highly concentrated, firm commitments to ‘no new coal’ by just these six countries would remove 82 percent of the world’s remaining pipeline, should such pledges be forthcoming,” say Roberts and Shearer.

Although they host a concentrated percentage of the world’s remaining pre-construction coal projects, several within this handful of countries are especially vulnerable to climate change, despite historically contributing only modestly to global emissions. The report from E3G calls on the international community to support these countries in moving away from coal through public and private clean energy finance.

“COP 26 will be a key moment for OECD and EU members and China to demonstrate that such support is available now for all countries that are willing to shift from dirty coal to clean energy,” says E3G in its report.

This article is published courtesy of The Energy Mix.