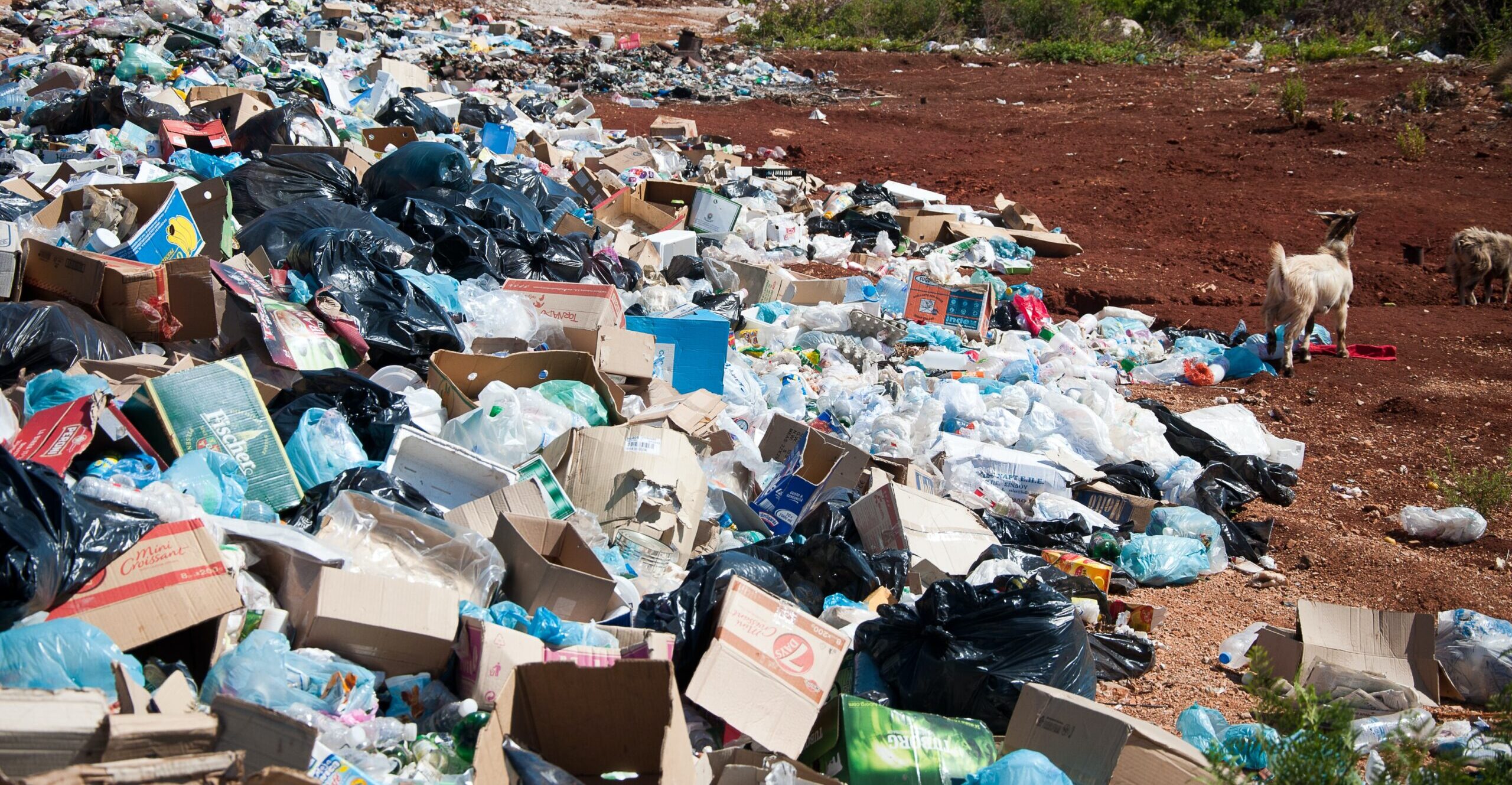 Plastic waste is a global crisis – one that’s growing more serious every day. Global plastic flows into oceans are expected to triple by 2040. And Pakistan alone produced an estimated 3.9 million tonnes of plastic waste in 2020. Around 70 percent of this plastic waste (2.6 million tonnes) is mismanaged, left to landfills, unmanaged dumps, or strewn about land and water bodies across the country.

Still, progress is possible. With rapid, decisive and collaborative action, it is possible to stem the tide, literally and figuratively.

In 2019, Pakistan became one of 128 countries with a single-use plastic (polythene) bag ban in place. Pakistan’s ban halted the production of 600,000 kilograms per annum. The success of the ban depended on both awareness of the ban, created by Ministry of Climate Change-led educational campaigns for citizens and manufacturers, the free distribution of alternative bags, and media coverage of strict enforcement measures taken by the Pakistan Environmental Protection Agency (EPA), as well as access to cheap alternatives achieved by the identification of indigenously produced reusable bags. Importantly, however, the EPA began to regulate violators at both the consumer and manufacturer level, thus changing behaviour. Penalties were levied on the production and sale of plastic bags, with fines varying from between 500 to 500,000 Pakistani rupees.

These efforts got results. A survey conducted after a year in September 2020 showed that 80 percent of the participants felt that the ban had increased their knowledge on plastic pollution. Thanks to regulation, the survey showed that all of the retailers interviewed had shifted towards using alternative bags.

2. Be creative: New solutions and approaches

Pakistan is committed to identifying and prioritizing innovative, systemic solutions that tackle plastic leakage across the entire value chain and that support the development of a fair and inclusive society. The Clean Green Pakistan Index (CGPI) is a case in point. The CGPI, launched in November 2019, seeks to improve sanitation services across Pakistan through healthy competition among the cities and citizens. The Index comprises more than 35 performance indicators on five components including solid waste management, against which cities are ranked annually. The indicators were designed and finalized with the municipalities, and targets were set by them ultimately targeting improved governance and enhancing credibility of data collected.

Citizens participate in the competition through an ICT-based champions programme that records voluntary actions to keep the cities clean, improving civic amenities and creating in them the spirit and sense of owning their habitats and cities. Top-performing cities and citizens are rewarded by the prime minister to boost morale and sustain continuous improvement. After the successful pilot, the competition was expanded to all provinces and regions (93 cities), ensuring public sector capacities are built to achieve a clean and green Pakistan.

In another example, Pakistan is exploring new coding systems that will facilitate the recycling of post-consumer plastics, providing an opportunity for manufacturers with a consistent system for resin identification.

Pakistan has also identified Extended Producer Responsibility (EPR) as an effective measure to stem plastic pollution. EPR is a policy approach under which producers are given a significant responsibility – financial and/or physical – for the treatment or disposal of post-consumer products. Pakistan with the support from the EU SwithAsia programme initiated baseline assessment and contextualized the mechanism for local adoption. However, EPR schemes aimed at minimizing plastic waste streams do not function as a standalone policy and, to be effective, need to be flanked by effective monitoring, as well as other economic incentives such as taxes. In addition, building local capacities is also identified as a priority for the effective rollout of EPR.

The COVID-19 crisis has highlighted more than ever the critical need to safeguard and improve livelihoods. Pakistan’s “Green Stimulus” was designed to offer livelihood opportunities for virus-idled daily wagers, including women and youth, and therefore focus on the dual objective of protecting nature and creating green jobs. The programme’s focal areas for intervention have included planting more trees, and expanding and reviving our protected areas, but it has also concerned itself with improving urban sanitation – all of which can generate employment while also allowing the country to emerge from the crisis on a nature-positive pathway. The Clean Green Pakistan Movement was reconfigured as a part of the package to offer labour-intensive sanitation jobs and run advocacy campaigns.

To be sure, Pakistan has more work to do if it is to truly eliminate plastic waste. Understanding the need to address the root cause of this problem, Pakistan is developing a five-year plan that aims to: adopt innovative plastic waste minimization strategies; increase the re-use and recyclability of plastic waste; institute operational changes; enhance credible data collection; and open new avenues for revenue generation. Leaders expect this plan to be in place by mid-2022, which marks the conclusion of the CGPI phase III and Third Party Monitoring of CGPI, ensuring that analytics are available for effective implementation of the plan.

Of course, such strategies need complementary support in terms of institutional capacity building, technology transfer and monitoring systems. Pakistan believes in an evidence-based approach to evaluate the quantity of plastic waste imported into the country, the quantity of recycled and disposed of plastic in the local market, and, most importantly, the economic and environmental impacts at the ground level to identify the economic benefits of a more circular approach.

To establish a clear baseline and translate its plastic action strategy into action, Pakistan is the latest member nation to officially join forces with the Global Plastic Action Partnership (GPAP). In the spirit of Pakistan’s commitment to a “Clean and Green” Pakistan, we are inspired to take a regional leadership role by joining early-adopter GPAP nations Indonesia, Ghana, Nigeria and Viet Nam.

Governments around the world are recognizing the need to develop national action plans and coordinate action to accelerate circular plastic solutions. There is an urgent call for evidence-based frameworks that equip countries to regenerate the environment, while at the same time protecting the livelihoods of vulnerable communities and provide economic opportunities across the value chain.

By learning from each other and sharing concrete knowledge and experience, we are well-positioned to strengthen our efforts and take effective action.