advertisement
Home Environment Why the Fate of Our Planet’s Environment Depends on the State of... 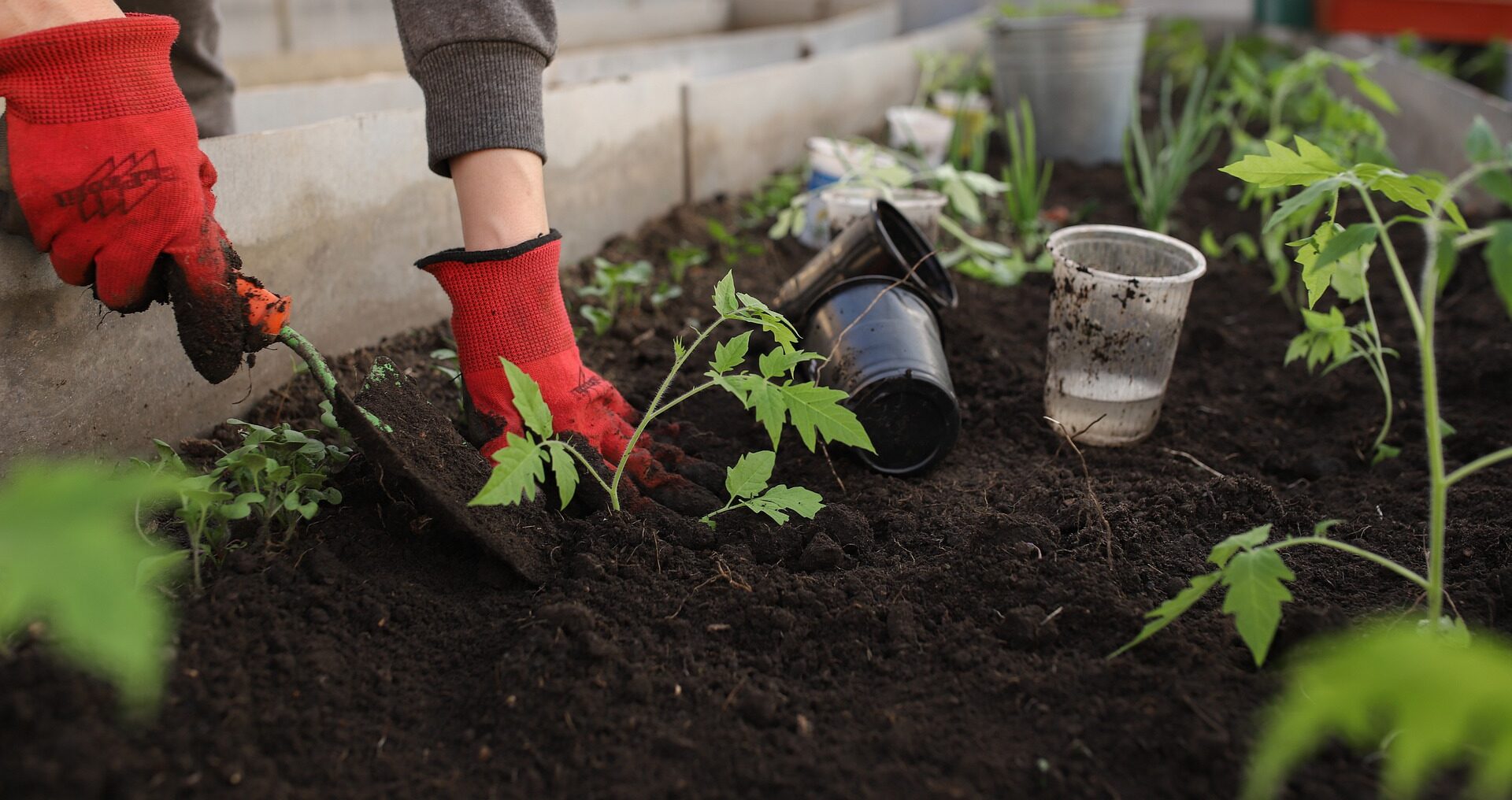 In 1937, Franklin Roosevelt, then president of the US, wrote to state governors in the wake of the “dust bowl” catastrophe, where drought across the Southern Plains led to catastrophic famine and dust storms. “The nation that destroys its soils destroys itself,” he wrote, highlighting what remains a fundamental truth: that the state of the Earth’s soil is a vital indicator of the planet’s health.

As a society, we do not place sufficient value on the ground beneath our feet. The use of the word “dirt” to denote inferiority is an example of this disrespect for our land. Yet societies succeed and fail as a direct consequence of the value they place on their soils.

Our soil not only directly or indirectly provides most of our food, but it’s also central to our planet’s life-support system. Soil is an integral component of the carbon, water and nutrient cycles, which allow organisms of all sizes to to thrive.

When plants and animals decompose, their bodies release nutrients into the soil for subsequent generations of organisms to use and recycle. Soils store, filter and purify our water, helping to protect against flash flooding through absorbing rainwater. And soils are critical for carbon storage, helping buffer our climate against the effects of human-driven carbon emissions. There is an estimated three times more carbon in our soils than in Earth’s atmosphere.

But these ecosystem services are fragile and can easily break down. By mistreating soil through deep ploughing (which damages soil structure) and using harsh chemicals (which kill important microbe communities), many of our soils are now degraded. It’s estimated that one-third of our agricultural soils have been lost over the past 40 years.

This reduces our ability to produce high-quality food. Soils in poor condition can require more fertiliser, since they cannot trap nitrogen and phosphorus. Manufacturing nitrogen fertiliser to make up for this is a significant source of carbon emissions: nearly 600g of CO₂ is produced in making an 800g loaf of bread, with 43 percent of these emissions arising from nitrogen fertiliser alone.

On top of this, degradation can also lead to soils releasing their stored carbon as CO₂, amplifying the climate crisis. In 2015, when I spoke at the UN climate change conference COP21 in Paris, I warned of impending disaster if we don’t protect our soils from degradation with techniques which reduce soil erosion, such as planting cover crops.

At that time, I was described as a “peddler of university disaster pornography” by climate change deniers. But my testimony was not some fanciful prediction. As studying the dust bowl reminds us, the repercussions of soil degradation are still being felt today.

Across the UK, soils have been degraded due to intensive agriculture, leaving them vulnerable to erosion by extreme weather. In the spring of 2014, when heavy rainfall across the UK saturated land, degraded soils were unable to store water, leading to widespread flooding and soil erosion. That month, the Earth observation centre NEODAAS in Plymouth released a satellite image of the UK “bleeding” its soils into the ocean.

We understand why this happens. Ploughing breaks down conglomerations of inorganic soil particles such as clay and sand, bound together by organic material such as dead roots, fungal filaments and bacterial and earthworm secretions. These store organic carbon and build soil structure. Without them, soils wash out more easily into our rivers and estuaries.

Recent research at the universities of Sheffield, York and Leeds has shown how we might fix this problem: by using no or shallow ploughing, rotating land used for farming, and planting cover crops, all of which allow our soils to rest and recover. Coupled with limiting fertilisers, this allows populations of beneficial soil organisms like earthworms, fungi and bacteria to increase.

This evidence supports growing calls to embrace regenerative agriculture, which calls for supporting – rather than fighting – biodiversity within the agricultural landscape.

In South America, for example, the popular method of “slash, burn and move on” agriculture – where forests are felled, burned to release nutrients and then farmed until those nutrients are depleted – has been criticised for its destruction of biodiversity. In contrast, regenerative agriculture’s focus on increasing biodiversity has been shown to be a success in terms of protecting and even increasing soil health in the region.

Part of regenerative agriculture involves taking pressure off our soils, which might appear tricky in light of the need to feed a growing global population. Our research has shown that producing more food in the urban environment could help achieve this.

Crops can be grown in crowded cities using highly efficient hydroponic systems, which use less water, less fertiliser and require no soil. These can operate on top of flat-roofed buildings – or even in refugee camps, where farming enhances food security and community resilience. By growing crops close to where people live, we can remove the need to ship food around the globe, making our food systems much more sustainable.

Almost 20 precent of greenhouse gas emissions currently arise from agriculture: meaning that carbon is effectively leaking out of our soils across the world. That means we urgently need to embrace technologies that take a soil-centric view of food production if we are to leave a functional agricultural ecosystem for future generations.