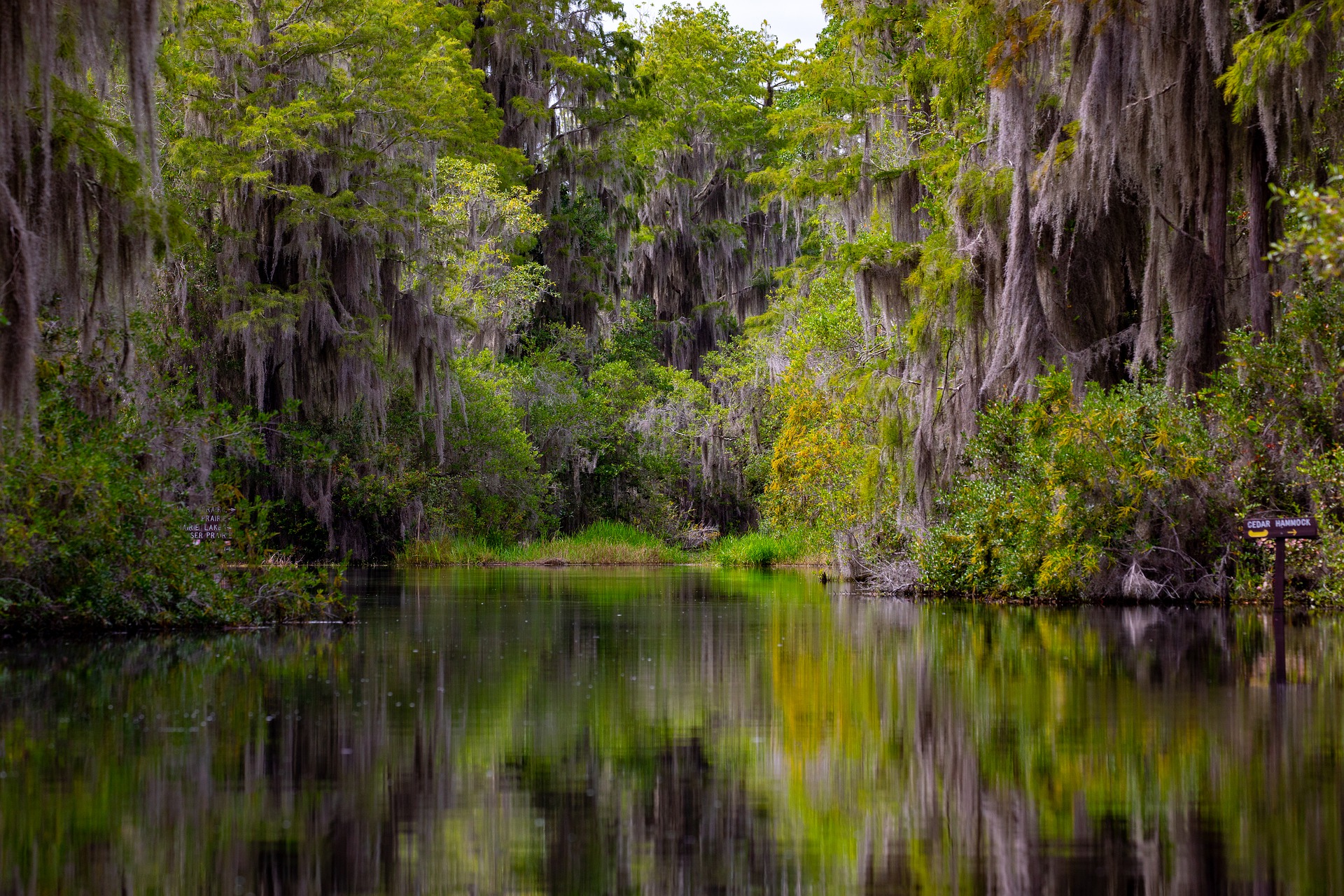 Along the Georgia-Florida border, the vast Okefenokee Swamp is home to alligators, tortoises, otters, and hundreds of fish and bird species.

“There’s rare species there that depend upon that system,” says Rena Ann Peck of the Georgia River Network.

She says the swamp is also important for the climate. It stores a huge amount of carbon in spongy peat soils that formed as plants decomposed over millennia.

So her group and others have worked for years to protect the Okefenokee from mining, development, and other threats.

Now they’re fighting to prevent titanium mining near the swamp. They worry a proposed mine will reduce water levels in Okefenokee.

That could harm wildlife and the climate. If peat is no longer submerged, microbes can break it down faster. And the decomposing peat can become a large source of CO2 emissions.

And those emissions increase dramatically if the dried-out peat burns in a wildfire.

“These peat fires can burn for months,” Peck says. “And if you think about 5,000 years of that organic matter disappearing, it’s irreversible.”

So damage to the Okefenokee could have impacts far beyond the swamp itself.