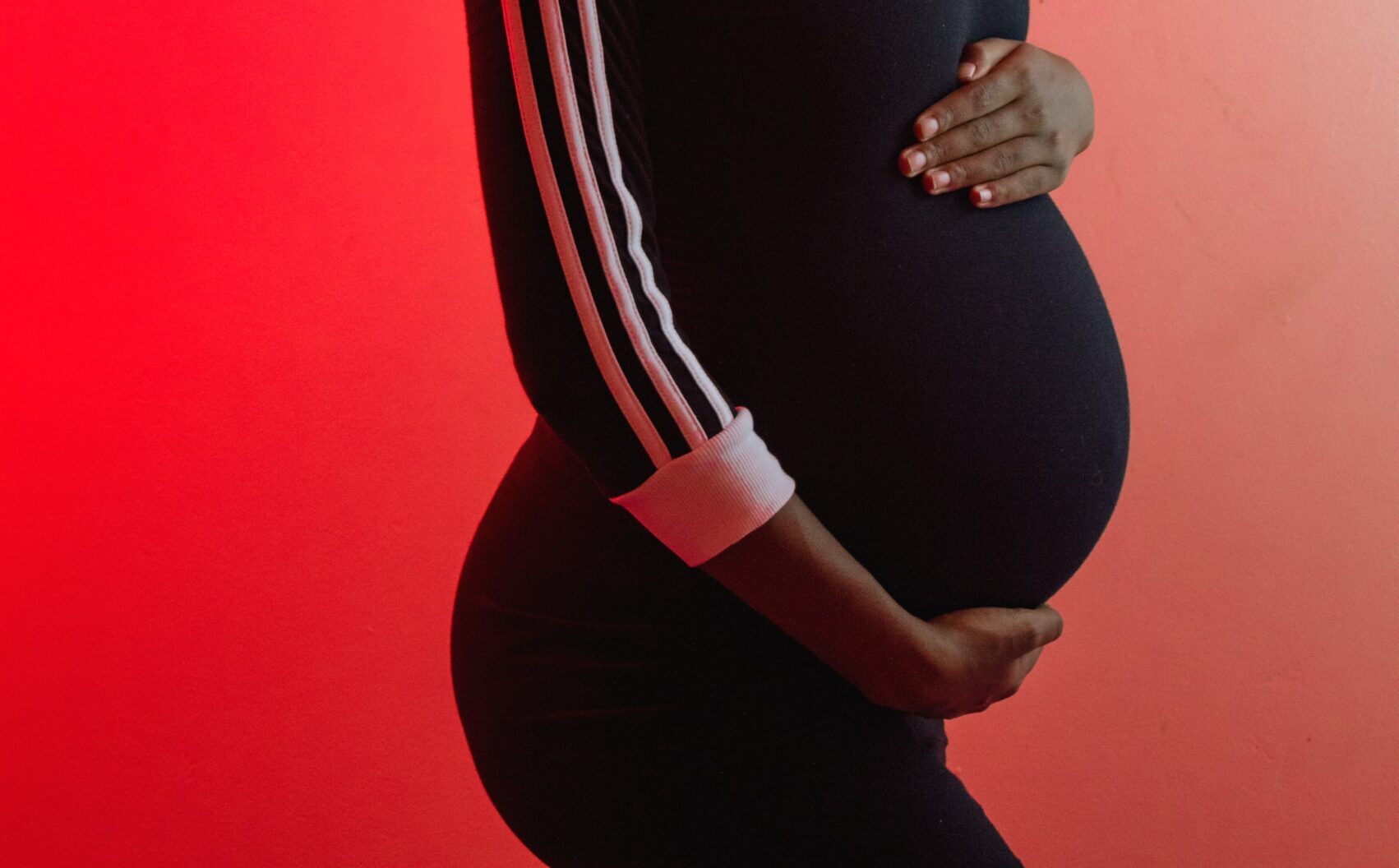 World leaders turned their focus to gender Tuesday at the U.N. global climate summit in Glasgow, Scotland. Globally, women are more vulnerable to the effects of climate change than men, as they make up a majority of the world’s poor and depend most on natural resources, according to the U.N.’s Intergovernmental Panel on Climate Change. In the United States, one subgroup of women are particularly at risk: pregnant women.

As global temperatures and emissions rise, so does the impact of climate change on public health. More pollutants from automobiles, fossil fuel plants and smoke from wildfires degrades air quality. This means at-risk populations, such as pregnant women and developing fetuses, are more likely to suffer from cardiac disease, respiratory disease and puts stress on mental health.

Climate-related exacerbation of air pollution and heat exposure significantly increases the risk to maternal, fetal and infant health, according to a 2020 JAMA Network review that assessed more than 32 million U.S. births.

For the first time in the U.S., researchers found consistent evidence that pollution in the air and heat affects pregnancy outcomes including stillbirth, low birth weight and preterm delivery rates, said Rupa Basu, head of the air and climate epidemiology section of the California Environmental Protection Agency and co-author of the JAMA study.

Microscopic air pollutants have the ability to go deep into a mother’s lungs, Basu said, threatening her pulmonary health. Pollutants can cross into the placenta, leading to inflammation that can cause gestational diabetes or preeclampsia. Extreme heat can stress the mother and trigger reactions from dizziness to cardiac arrest.

The review also confirmed that mothers most threatened are those with asthma and minorities, especially Black women.

“Pregnancy is a natural stress test. So if folks are already stressed through environmental racism, environmental injustice, their stress is only exacerbated during the very fragile time of pregnancy and childbirth,” said Kelly Davis, chief of birth equity innovation at the National Birth Equity Collaborative, a reproductive justice non-profit.

“Oftentimes, climate change [goals are] so lofty and all of these things are important, but they erase the emergency and environmental concerns that Black women and pregnant people are facing every day,” she said.

Black and Indigenous women in the U.S. are two to three times more likely to die from pregnancy-related causes than white women, according to the Centers for Disease Control and Prevention.

Climate threats only exacerbate that pre-existing maternal health crisis in the U.S. and yet few people know about the danger, said Skye Wheeler, senior researcher of the Women’s Rights Division at Human Rights Watch.

There is more public information about protecting pets from extreme heat than there is about pregnant women, according to the most recent Human Rights Watch review of 105 official heat safety web pages, climate action plans and sustainability initiatives for 18 major US cities, including the 15 most populous, totaling 32 million people.

Only two of the reviewed documents — from Chicago and Philadelphia — explicitly addressed the danger heat poses during pregnancy. Since the review was conducted in August 2020, New York City has added the group to a list of vulnerable populations. Concerns about the dangers of heat for pets were found 37 times in the literature.

Rising temperatures put extra stress on a mother and fetus. A 2020 Harvard study found a link between gestational diabetes and extreme heat. This summer, the American College of Obstetricians and Gynecologists issued guidance on the link between extreme temperatures and irregular birth outcomes.

Even a hurricane can put expectant mothers under enough added stress that the weather can lead to higher rates of preterm births.

President Joe Biden’s Build Back Better plan includes legislation to address the link between climate threats and pregnancy. Representative Lauren Underwood, a Democrat from Illinois, has introduced legislation that would help educate medical professionals and patients on climate-change related risks for pregnant people.

This story originally appeared in CBS News and is part of Covering Climate Now, a global journalism collaboration strengthening coverage of the climate story.