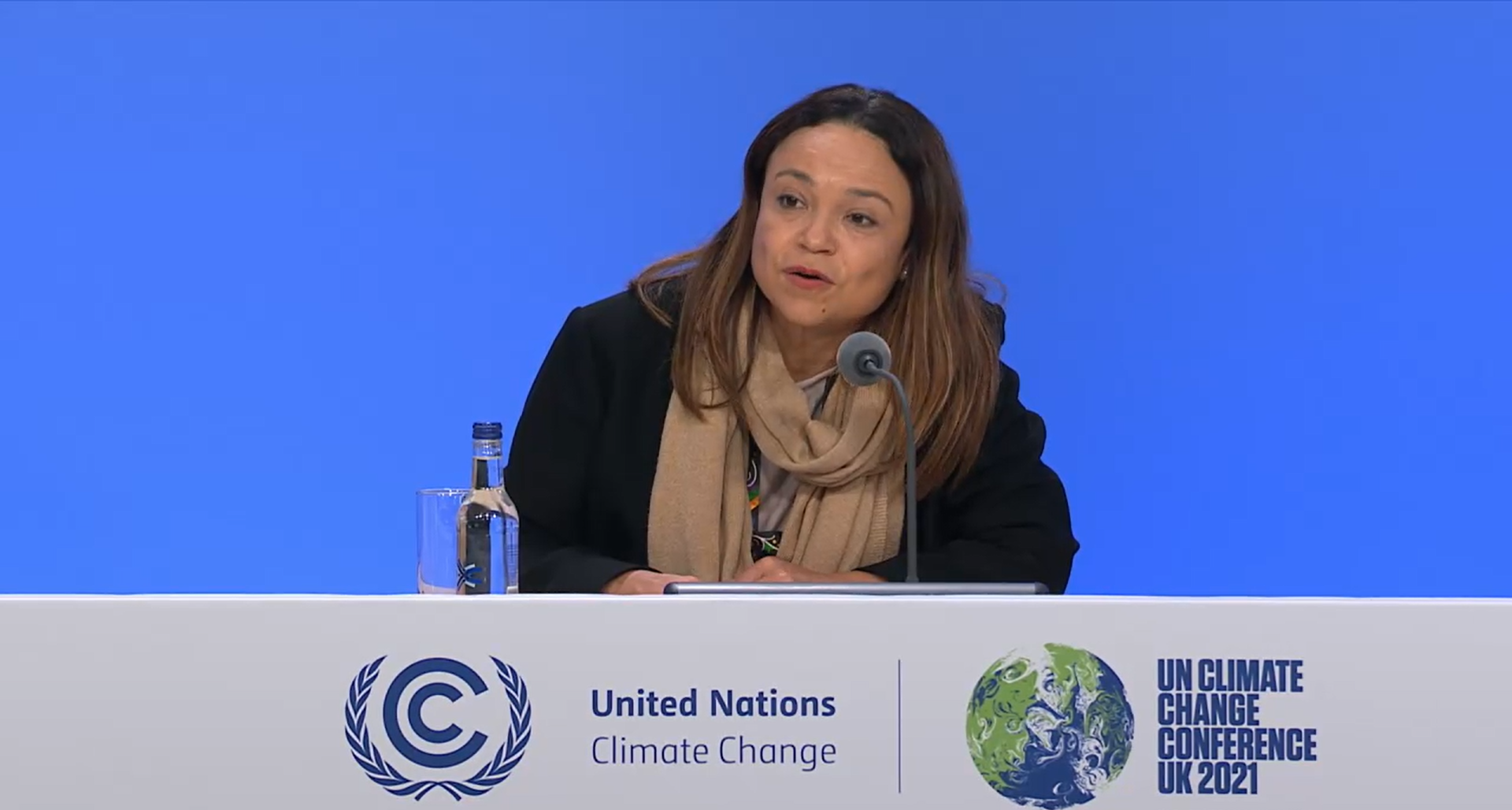 Governments from around the globe have joined together to kickstart the end of oil and gas. A landmark alliance of national and subnational governments have committed to phasing out the production of oil and gas.

Initially announced earlier this year, the Beyond Oil and Gas Alliance (BOGA) officially launched during COP26. Led by Costa Rica and Denmark, the alliance aims to facilitate the “managed phase-out” of oil and gas production and bolster climate ambitions by aligning oil and gas production with the Paris Agreement.

“Our goal is not small. Our ambition is not modest. We hope that today will mark the beginning of the end of oil and gas,” said Dan Jørgensen, Denmark’s Minister for Climate, Energy, and Utilities. “When I talked to scientists, citizens, and activists, they all want one thing more than anything else: bold and tangible action. Not talk, action.”

“We don’t answer this call for the thrill of the challenge. We do it because we truly believe that we need to. We are unwilling to accept the consequences if we don’t,” added Jørgensen. “There is no future for oil and gas in a 1.5-degree world.”

Eleven national and subnational governments have joined BOGA thus far. Sweden, France, Greenland, Ireland, Wales, and Québec were among the alliance’s core members, while New Zealand, Portugal, and California joined as associate members. Italy was listed as a “friend” of the alliance.

Core members of the alliance have committed to ending new concessions, licensing or leasing rounds for oil and gas production, and setting a phase-out date for production and exploration aligned with the Paris Agreement.

Believed to be the first of its kind, the alliance marks a decisive moment in the shift away from fossil fuels.

“The launch of the Beyond Oil and Gas Alliance is a turning point. For far too long, climate negotiations have ignored the basic reality that keeping 1.5ºC alive requires an equitable global plan to keep fossil fuels in the ground,” said Romain Ioualalen, Global Policy Campaign Manager at Oil Change International. “For the first time, countries are now joining together to act on the urgent need to phase out oil and gas production.”

While the alliance has yet to draw membership from some of the world’s biggest producers, the commitments from this group of first movers should not be overlooked. They have taken an essential step toward a just transition, something that many of the world’s most powerful nations have failed to do thus far.

“The creation of this alliance puts to shame claims of climate leadership among countries like the United Kingdom, Norway, the United States, and Canada, all of which have yet to answer this simple question: Where is your plan to stop producing the fossil fuels that are driving the climate crisis?” added Ioualalen.

“Last week’s flurry of announcements created a lot of headlines, but initiatives like the Beyond Oil and Gas Alliance show what real climate leadership looks like. If we want to keep global heating below 1.5ºC, a managed decline of fossil fuel production is the only way,” said May Boeve, Executive Director of 350.org. “This alliance is a great first step to start that process. Furthermore, it’s an opportunity for countries to show they really mean to get out of fossil fuels as opposed to ambiguous pledges that look good for the headlines but don’t have the concrete immediate effect we need to protect the most vulnerable communities who are suffering the impacts of climate breakdown right now.”

At the start of COP26, UN Secretary-General António Guterres urged world leaders to take urgent and transformative action on climate change, noting that the addiction to fossil fuels is “pushing humanity to the brink.“

Despite decades of climate research, international discussions on climate change, and warnings from leading scientists, governments have been hesitant to sever ties with the fossil fuel industry. Governments have chosen to contribute substantial financial support for the fossil fuel industry even while making commitments to take action on climate change.

The International Monetary Fund found that more than $11 million is spent every minute of every day in subsidies for the coal, oil, and gas industries. Based on the IMF’s analysis, the fossil fuel industry has benefited from more than $190 billion in subsidies since the start of COP26.

“Global governments have spent decades talking about the need to reduce emissions while having almost nothing to say about the need to reduce the dominant source of those emissions: the production and combustion of fossil fuels. The floods, fires and storms wrecking havoc across communities around the world tell us how well that approach has worked,” said Catherine Abreu, Executive Director of Destination Zero. “Costa Rica and Denmark and those that have joined them in the Beyond Oil and Gas Alliance are changing the game. They’re authoring a new definition of climate leadership, one that no longer allows countries to hide behind flashy pledges while continuing to pump out coal, oil, and gas.”

Jørgensen stated that they hope that the initiative will spark a conversation and inspire others to take action.