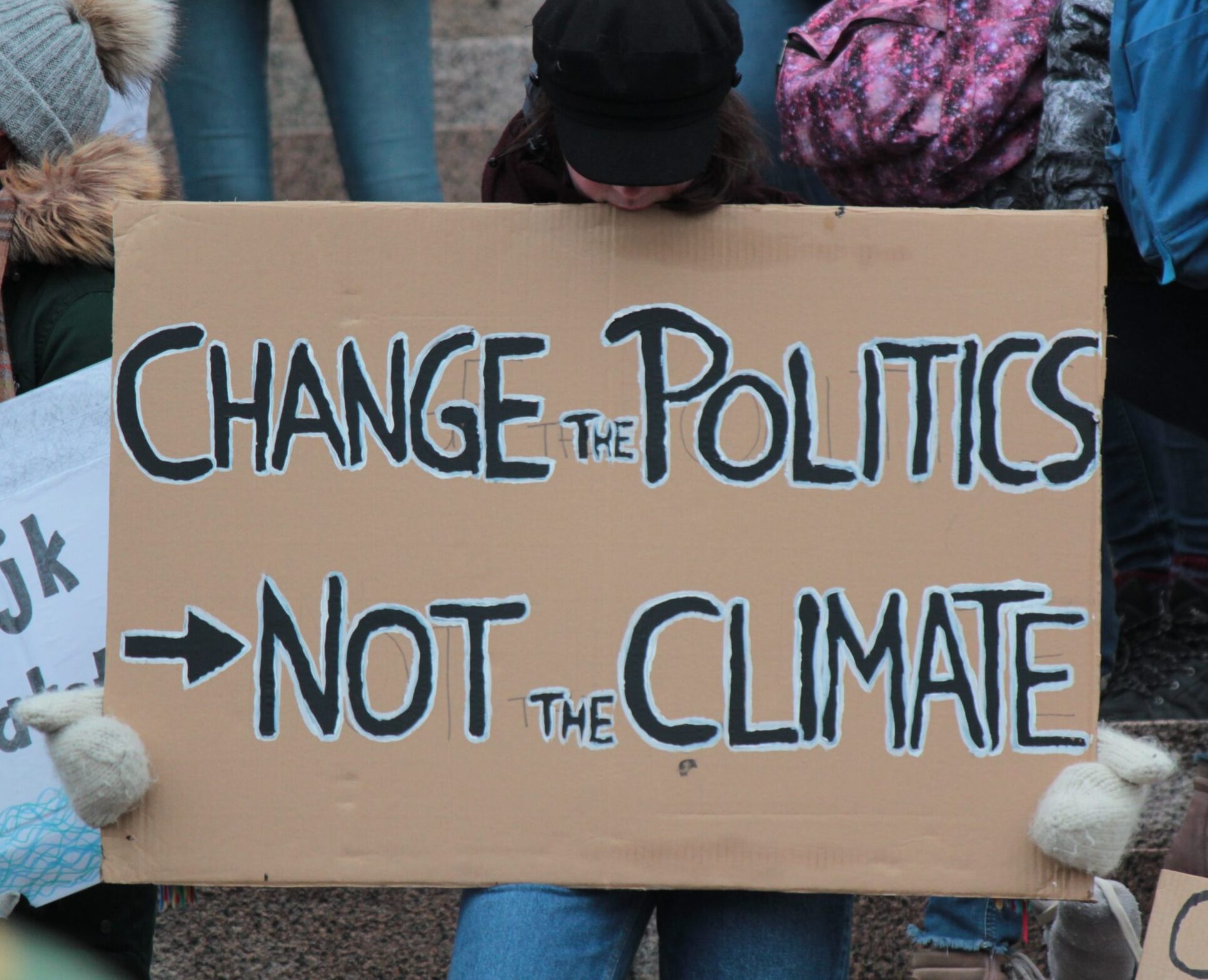 It is time for the world’s main emitters to do more to tackle the climate emergency. New research from the United Nations and World Resources Institute shows that the G20 plays a critical role in limiting global warming to 1.5°C and must step up their commitments on climate action.

The G20 represents 78 percent of global emissions. Historically, G20 countries have been the biggest contributors to climate change. The United States, European Union, and China accounted for nearly 60 percent of global cumulative emissions from 1751 to 2017.

A UN report released during the 76th Session of the UN General Assembly has found that if current national climate plans remain as they are, global emissions in 2030 compared to 2010 will increase by 16 percent. Failure to take urgent action may result in a temperature rise of roughly 2.7°C.

“Their leadership is needed more than ever. The decisions they take now will determine whether the promise made at Paris is kept or broken,” said UN Secretary-General António Guterres.

“The G20 is responsible for the vast majority of global emissions, and it’s clear from this report that we need the combined action of the world’s richest nations to limit warming to 1.5°C,” said Bill Hare, CEO of Climate Analytics.

Ambitious action from the G20 could keep the 1.5°C target within reach. If all G20 nations adopted net-zero by 2050 commitments and aligned their NDCs with a 1.5°C pathway, global temperature rise could be limited to 1.7°C. Additional ambitious action from non-G20 countries, as well as lowering emissions from international aviation and shipping, would be needed to close the remaining gap.

The WRI report highlights some key near-term actions that governments should consider, including ending the construction of new coal power plants and phasing out coal power by 2040 for developing nations and by 2030 for developed nations; phasing out combustion engine vehicles by 2035; accelerating the development and deployment of renewables to decarbonize the power system by 2050; and halting fossil fuel subsidies.

In recent years, the G20 has contributed a significant amount of financial support to the fossil fuel industry. Collectively, G20 nations provided more than $3.3 trillion in fossil fuel subsidies from 2015 to 2019.

Rapid decarbonization and the phase-out of fossil fuels from the G20 is critical in the fight against the climate crisis. The burning of fossil fuels, a primary driver of climate change, has accounted for approximately 80 percent of carbon dioxide emissions since the Industrial Revolution.

For the world to achieve carbon neutrality by 2050, a 45 percent cut in global emissions is needed.

In response to the IPCC’s “code red” report, the UN Secretary-General has urged nations to take immediate action on energy.

“All nations, especially the G20 and other major emitters, need to join the net-zero emissions coalition and reinforce their commitments with credible, concrete and enhanced Nationally Determined Contributions and policies before COP26 in Glasgow,” Guterres stated in August.

Guterres added that the recent IPCC report “must sound a death knell for coal and fossil fuels, before they destroy our planet.”

“The fight against climate change will only succeed if everyone comes together to promote more ambition, more cooperation and more credibility. No more ignoring science. No more ignoring the demands of people everywhere. It is time for leaders to stand and deliver, or people in all countries will pay a tragic price,” said Guterres.