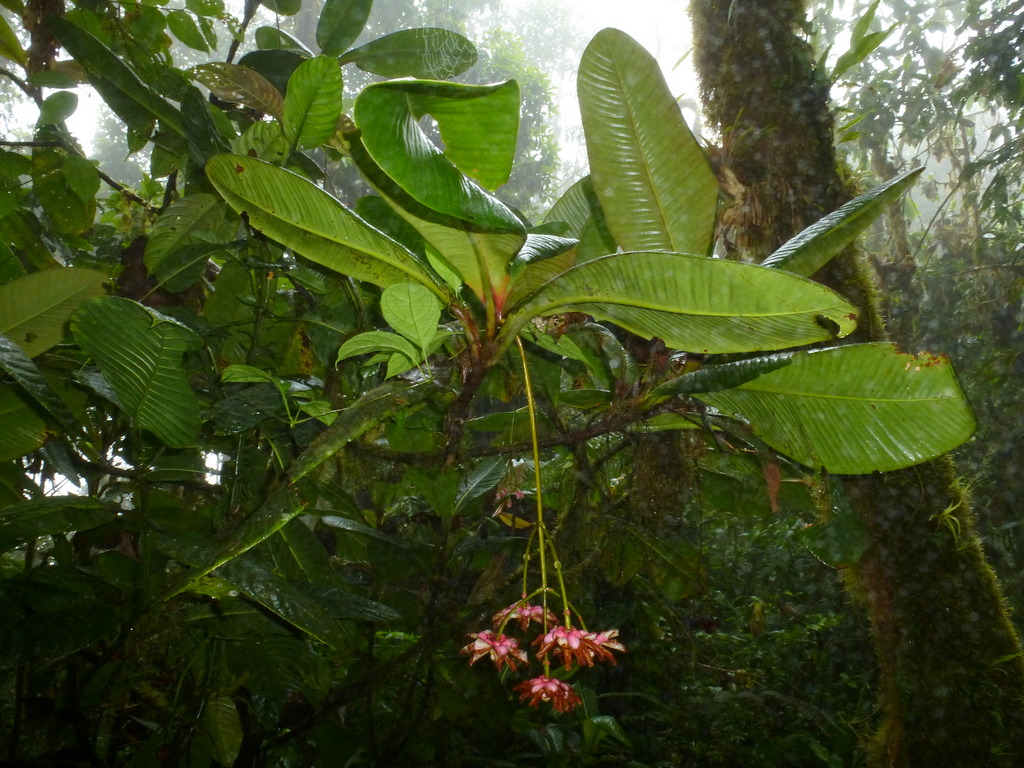 Ecuador has moved to bar mining activity in the Los Cedros Protected Forest in a landmark case. The Constitutional Court of Ecuador has ruled that plans to mine copper and gold in the protected cloud forest violate the rights of nature.

Spanning nearly 7,000 hectares, Los Cedros is one of the most biologically diverse habitats in the world. The forest is home to hundreds of plant and animal species, many of which are vulnerable, near-threatened, or endangered, such as the brown-headed spider monkey. The Ecuadorian court found that the issuance of mining permits would negatively impact the biodiversity of the forest, violating the constitutional rights of nature.

Ecuador is the first nation to use the rights of nature to safeguard forests from mining activity. The ruling of Ecuador’s highest court has the potential to drive transformative change both in the region and around the globe. The Center for Biological Diversity, Global Alliance for the Rights of Nature, and the Earth Law Center note the global significance of the court’s ruling, stating that it establishes crucial and influential “Earth jurisprudence” that will help shift humankind’s impact from destructive to beneficial.

“This precedent-setting case is important not only for Ecuador but also for the international community,” said Alejandro Olivera, senior scientist and Mexico representative at the Center for Biological Diversity. “This progressive and innovative ruling recognizes that nature can and does have rights. It protects Los Cedros’ imperiled wildlife, like the endangered brown-headed spider monkeys and spectacled bears, from mining companies.”

Mining concessions have been granted to two-thirds of the reserve. ENAMI EP, Ecuador’s national mining company, holds the rights. However, the court’s ruling prohibits mining and all types of extractive activities in the Los Cedros reserve. All future permits will be denied. Furthermore, the ruling also means that all active mining concessions, environmental and water permits in the protected area must be canceled.

“This is a historic victory in favor of Nature. The Constitutional Court states that no activity that threatens the Rights of Nature can be developed within the ecosystem of Los Cedros Protected Forest, including mining and any other extractive activity. Mining is now banned from this amazing and unique protected forest. This sets a great juridical precedent to continue with other threatened Protected Forests,” said Natalia Greene, Director of the Global Alliance for the Rights of Nature. “Today, the endangered frogs, the spectacled bears, the spider monkey, the birds, and Nature as a whole have won an unprecedented battle.”