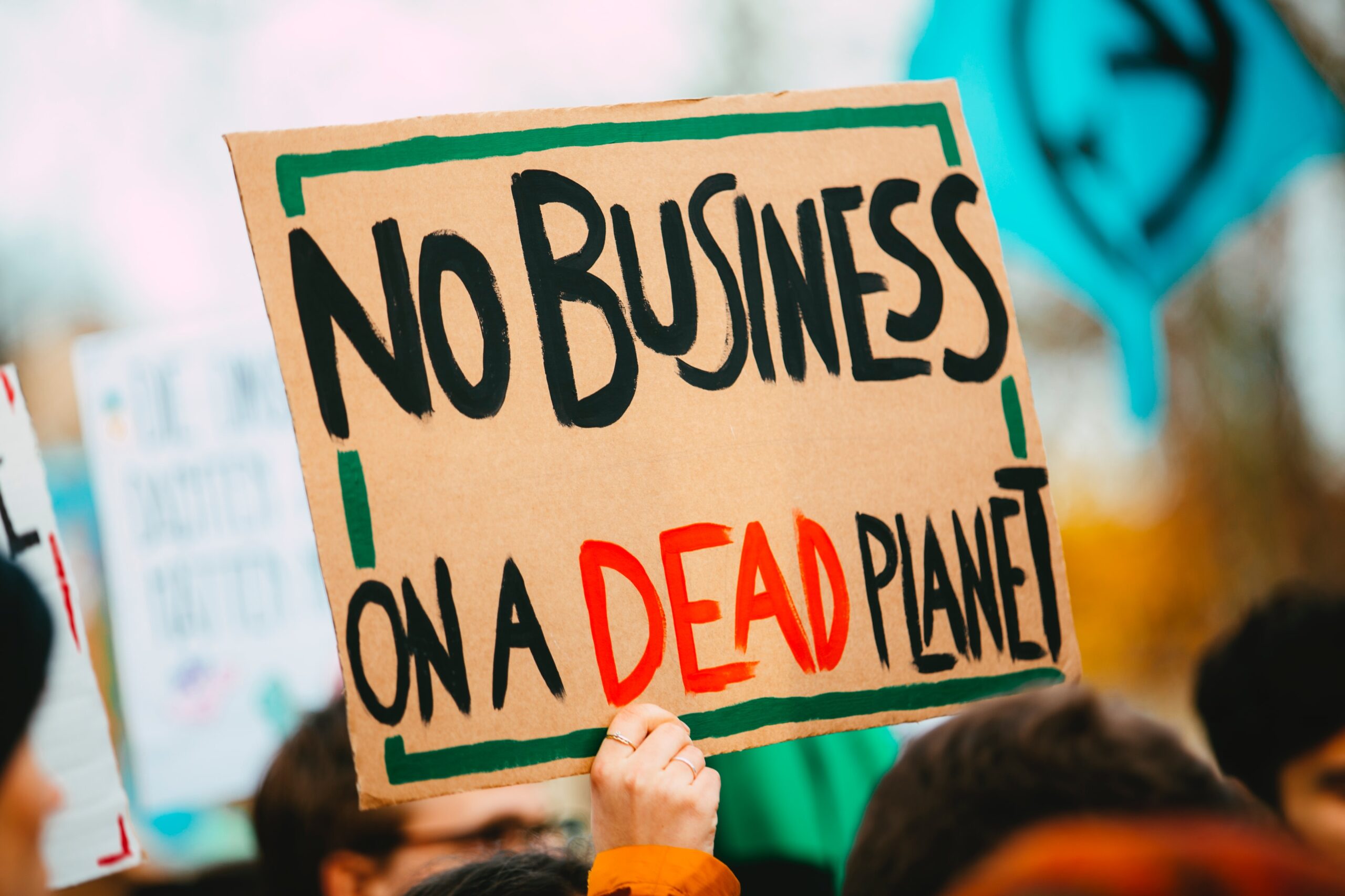 It is no secret that fossil fuel companies have spent millions of dollars in greenwashed advertisements touting their sustainability efforts and green credentials. The fossil fuel industry has used deceptive marketing campaigns for years to reassure consumers that they are working to reduce emissions, transition to low-carbon energy, pledge net-zero emissions, etc. These ad campaigns have been nothing more than empty promises from a dying industry attempting to falsify and diminish its true impact on the planet.

While the fossil fuel companies themselves are largely to blame for these impacts, what about the role of the advertisement and public relations agencies? These firms have played a significant role in fueling the climate emergency, peddling climate disinformation on behalf of the fossil fuel industry for decades.

Now, hundreds of scientists have joined together to urge public relations firms and advertising agencies to drop fossil fuel companies from their client roster.

More than 450 scientists have signed a letter urging PR and ad agencies to stop working with clients who profit from fossil fuels and climate disinformation. The letter marks the first time this many scientists have united in calling out these agencies’ role in the climate crisis.

“As scientists who study, and seek to communicate, the realities of the climate emergency on both the planet and people, we are constantly faced with the challenge of overcoming advertising and PR efforts by fossil fuel companies that seek to obfuscate or downplay our data, and the risk of the climate emergency. In fact, these campaigns represent one of the biggest barriers to the government action science shows is necessary to mitigate the ongoing climate emergency, and avert total disaster,” state the authors. “A scientifically sound approach for PR and advertising agencies considering what clients to continue working with leads to only one conclusion: end all relationships with companies that plan to expand their production of oil and gas. Stop all work that weakens legislative efforts to reduce carbon pollution.”

The letter is part of a larger campaign called Clean Creatives. Spearheaded by Fossil Free Media, the Clean Creatives campaign aims to spur the world’s most influential public relations and ad agencies to end their relationships with fossil fuel companies and halt campaigns harmful to climate action.

“Scientists have been sounding the climate alarm for decades, but they’ve been drowned out by billions of dollars of PR and Advertising from the fossil fuel industry,” said Jamie Henn, Director of Fossil Free Media. “Now, scientists are saying enough is enough. The pollution of our airwaves is inextricably tied to the pollution of our atmosphere. The only way to clean up both is to stop this propaganda at the source: the PR and ad agencies that continue to work on behalf of fossil fuels. It’s time for creatives to come clean.”

While several PR and ad agencies may view their work with fossil fuel companies as helping them address the climate emergency, the letter shares that any work alongside these companies that expands fossil fuel production is counterproductive and could be seen as greenwashing.

“For decades, fossil fuel companies have used greenwashing campaigns to hide from public accountability and attack climate scientists who speak the truth even though they have frequently spread misinformation. PR and advertising agencies that support greenwashing hold major responsibility for letting the climate crisis get this far. I hope this letter will serve as a wake-up call for them to preserve their credibility by ending their complicity,” said Dr. Gary Yohe, Huffington Foundation Professor of Economics and Environmental Studies, Emeritus, at Wesleyan University.

The letter comes after PR giant Edelman completed a 60-day review of its client portfolio and decided not to drop any of its fossil fuel clients. Instead, the world’s largest public relations firm pledged that scientific principles would guide all future work and the company would work with those committed to accelerating climate action to net-zero emissions and are in compliance with the Paris Agreement.

“Edelman said that they will use the best available science to evaluate whether they will continue to work with fossil fuel clients,” said Duncan Meisel, Clean Creatives Campaign Director. “Well, here are 450 of the world’s best scientists telling firms like Edelman that work needs to cease immediately. Edelman wants to confuse the issue, but these climate experts are crystal clear: there are no excuses for continuing to greenwash fossil fuel companies.”