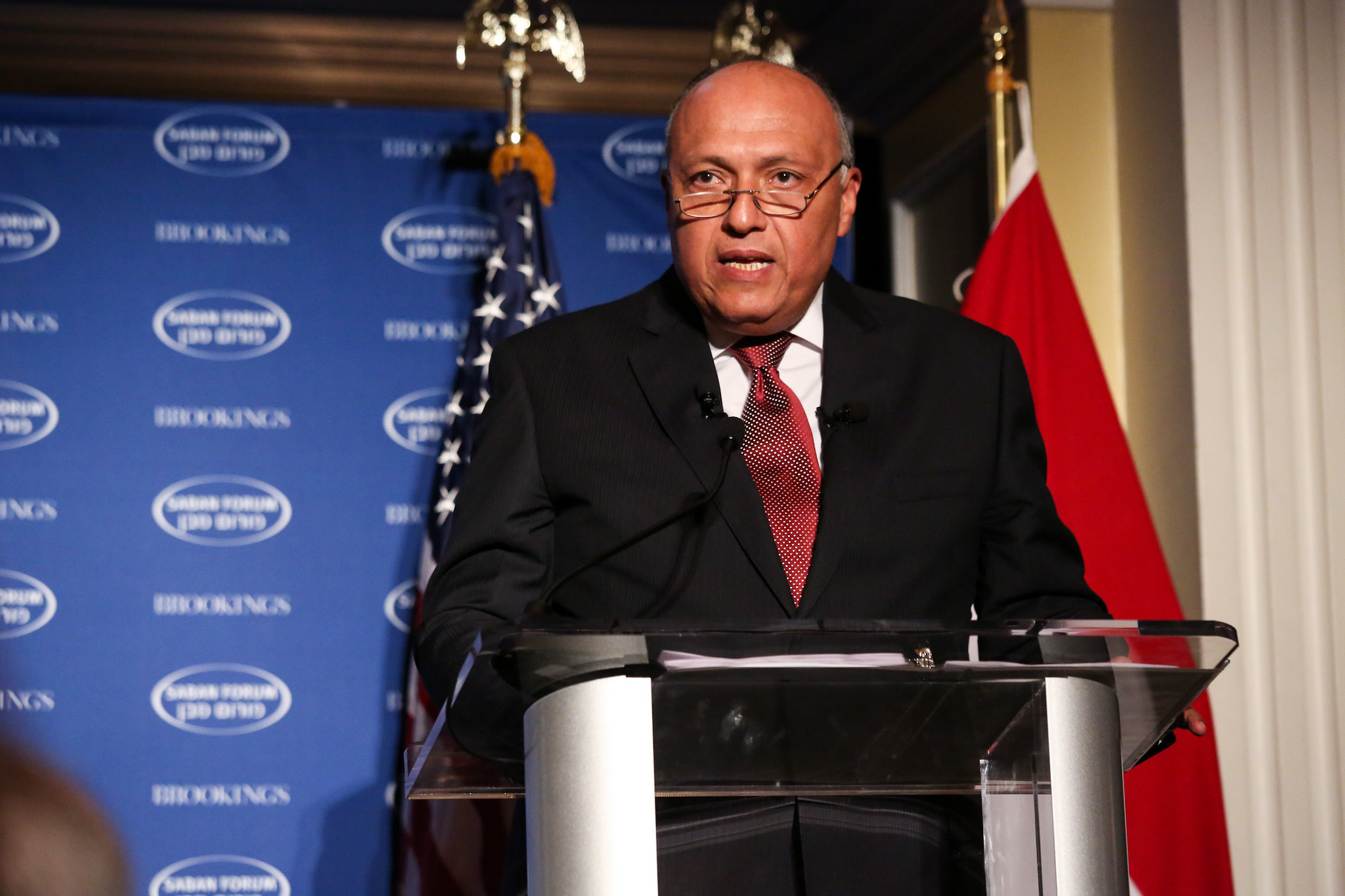 Shoukry and Fouad met with COP26 President Alok Sharma earlier this month to discuss the ongoing threat of climate change and potential areas of collaboration following COP26 in preparation for COP27. COP27 is set to take place in Sharm El-Sheikh in November.

COP26 aimed to be the most ambitious and inclusive climate talks in the conference’s history but ultimately fell short. UN Secretary-General António Guterres stated that the collective political will was “not enough to overcome some deep contradictions.”

The UK and Egypt affirmed their joint commitment to combat climate change and intend to build momentum in the months leading up to COP27 and drive the ambitious implementation of the Paris Agreement.

“We will work together in 2022 and beyond to drive ambitious implementation of the United Nations Framework Convention on Climate Change (UNFCCC) and the Paris Agreement, and to deliver on the outcomes of the Glasgow Climate Pact to keep 1.5 degrees in reach and support developing countries in adapting to the impacts of climate change,” Sharma and Shoukry said in a joint statement.

“We emphasize the urgency of action required to address the gaps in ambition across mitigation, adaptation, loss and damage, and finance, and the importance of responding to the best available science in this respect. We recognize that significant progress was made at COP26, but there is much more to be done – particularly to implement commitments made. We aim to pursue a lasting legacy that ensures the UNFCCC process continues to drive ambitious action to address climate change and its impacts,” they continued.

The appointment of Shoukry has been met with some criticism as Fouad is arguably the more qualified official to lead the climate negotiations. Shoukry is a career diplomat with little experience in issues surrounding the environment, while Fouad, a climate scientist, holds a graduate degree in environmental science and has worked extensively on climate change issues throughout her career. Fouad was a lead author for an IPCC Special Report chapter centered around climate change and desertification in 2017.

COP26 was lambasted for failure to appoint more women to the leadership team. The issue was the main focus of a campaign organized by She Changes Climate, which called out the lack of female representation and urged for greater accountability and transparency on gender equality in the COP26 leadership team.

Additionally, the choice of Egypt as the host of COP27 has been met with criticism and frustration by human rights groups.

The nation’s human rights abuses are cause for concern and are in contradiction with the conference’s requirements and goals, according to Human Rights Watch (HRW). Widespread jailing of civil society activists and human rights defenders has taken place in Egypt in recent years.

“Countries participating in the COP27 should press Egypt to release the thousands of people jailed solely for exercising their right to free speech and peaceful assembly, and halt criminal proceedings against civil society activists before committing to attend COP27,” said Joe Stork, Deputy Middle East Director at Human Rights Watch.