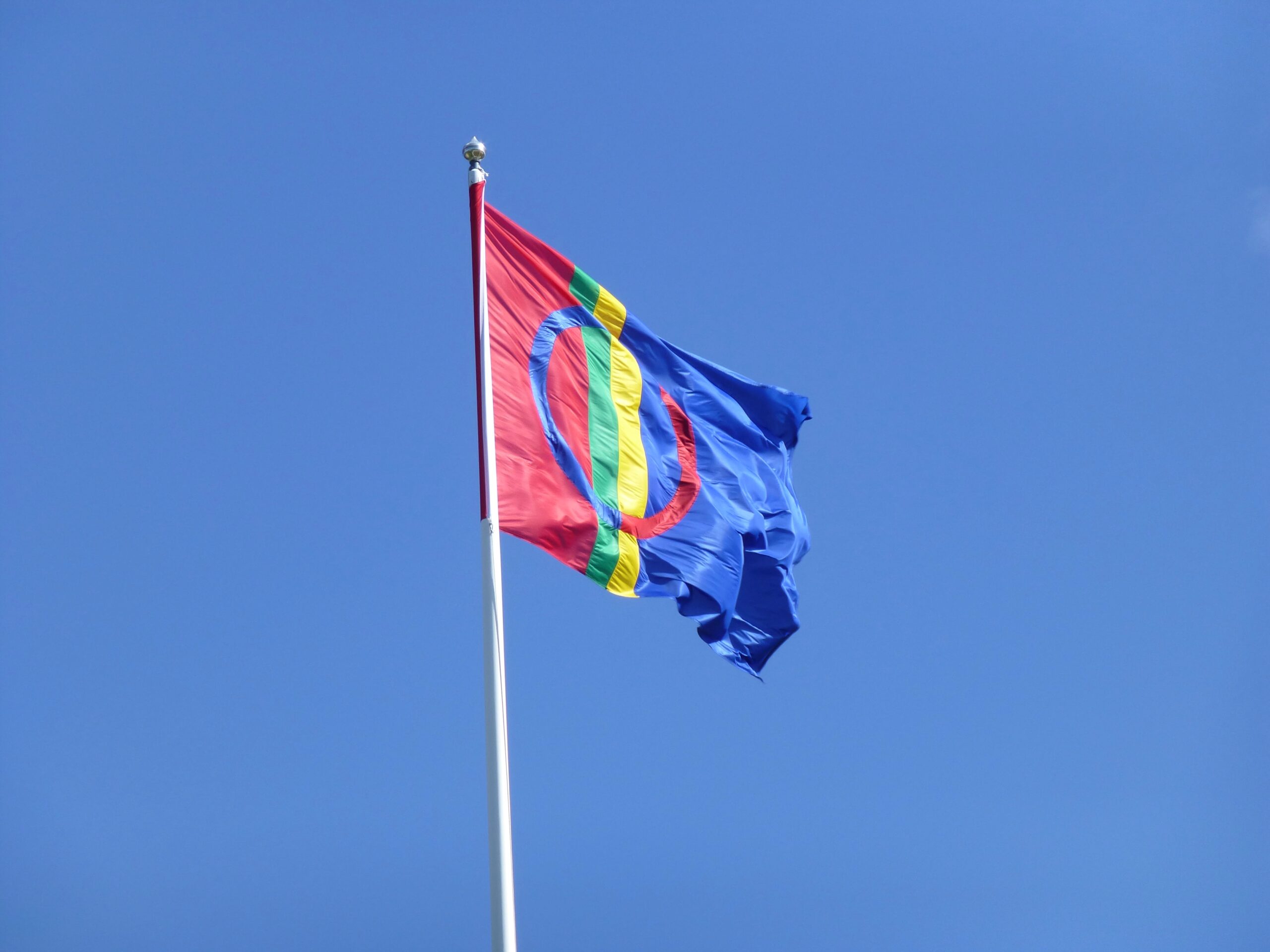 How do you safeguard a culture that’s disappearing? This question sits at the heart of a new video game that’s helping to preserve an endangered indigenous Nordic culture.

Skábma: Snowfall is a first-of-its-kind video game based around the traditions, myths and languages of the Sámi people, a community of around 100,000 people spread across Norway, Sweden, Finland and Russia.

In the game, the beliefs and folk tales of Sámi culture are brought to digital life. Áilu, the protagonist, is a young goat herder with a close bond to nature who finds a long-forgotten drum. Using special powers that mirror Sámi myth, he sets out to save his Arctic village by becoming a shaman.

The story highlights the threats to the Sámi people’s way of life, as climate change and the encroaching modern world erode traditional Arctic livelihoods such as reindeer herding and selling handicrafts.

As families and younger members of the community migrate to cities, connections to their traditional roots are being destroyed. One of the 10 Sámi languages has already disappeared, and the remaining nine are considered endangered.

Putting Sámi traditions and beliefs at the heart of video games and other formats offers younger generations a way to “reclaim the culture and renew on their own terms,” the game’s writer Eira-Teresá Joret Mariánná told NME.

Alongside encroaching mining and forestry projects, climate change poses a serious threat to the Sámi people’s way of life. Sámiland – as their Arctic homelands are known – is warming, with the melting ice making once-rich hunting grounds disappear and creating food insecurity.

A reduction in sea ice is leading to increased shipping in the area, and as marine vessels access these once-frozen areas, the rising noise and pollution will disrupt marine species, driving them away from favoured hunting grounds.

Average air temperatures over the Arctic for October 2020 to September 2021 were the seventh highest on record, according to the National Oceanic and Atmospheric Administration’s Arctic Report Card: Update for 2021. As a result, the Arctic tundra is greening, with vegetation cover at its second-highest level since records began, while Arctic-wide post-winter sea ice volumes are at their lowest recorded level.

Melting ice causes sea levels to rise, while thawing permafrost releases greenhouse gases into the atmosphere that were once safely stored in the frozen ground.

“Arctic residents are often required to carry the heaviest burden of dealing with the impacts for which they bear little to no responsibility,” the Arctic Report Card notes.

The traditional knowledge of indigenous people protects and preserves 80% of the world’s biodiversity, environmental activist Hindou Oumarou Ibrahim said at the recent COP26 climate talks. However, many of these communities are also the most vulnerable and exposed to the impact of climate change, she explains.

Indigenous communities often depend on a deep understanding of, and respect for, nature to sustain their way of life. Centuries of integrating with weather patterns, landscapes and ecosystems have imbued tribes from the Pacific to the Amazon with the knowledge they need to survive – without data streams, TV or computers.

Indigenous communities can play a vital role in helping to rebuild our relationship with nature, so preserving their knowledge of the natural world is key to efforts to combat climate change.

Oumarou Ibrahim calls for indigenous voices to be better heard in the fight against climate change, to help inform climate policy and protect global biodiversity. Games such as Skábma: Snowfall may be one way of doing that.