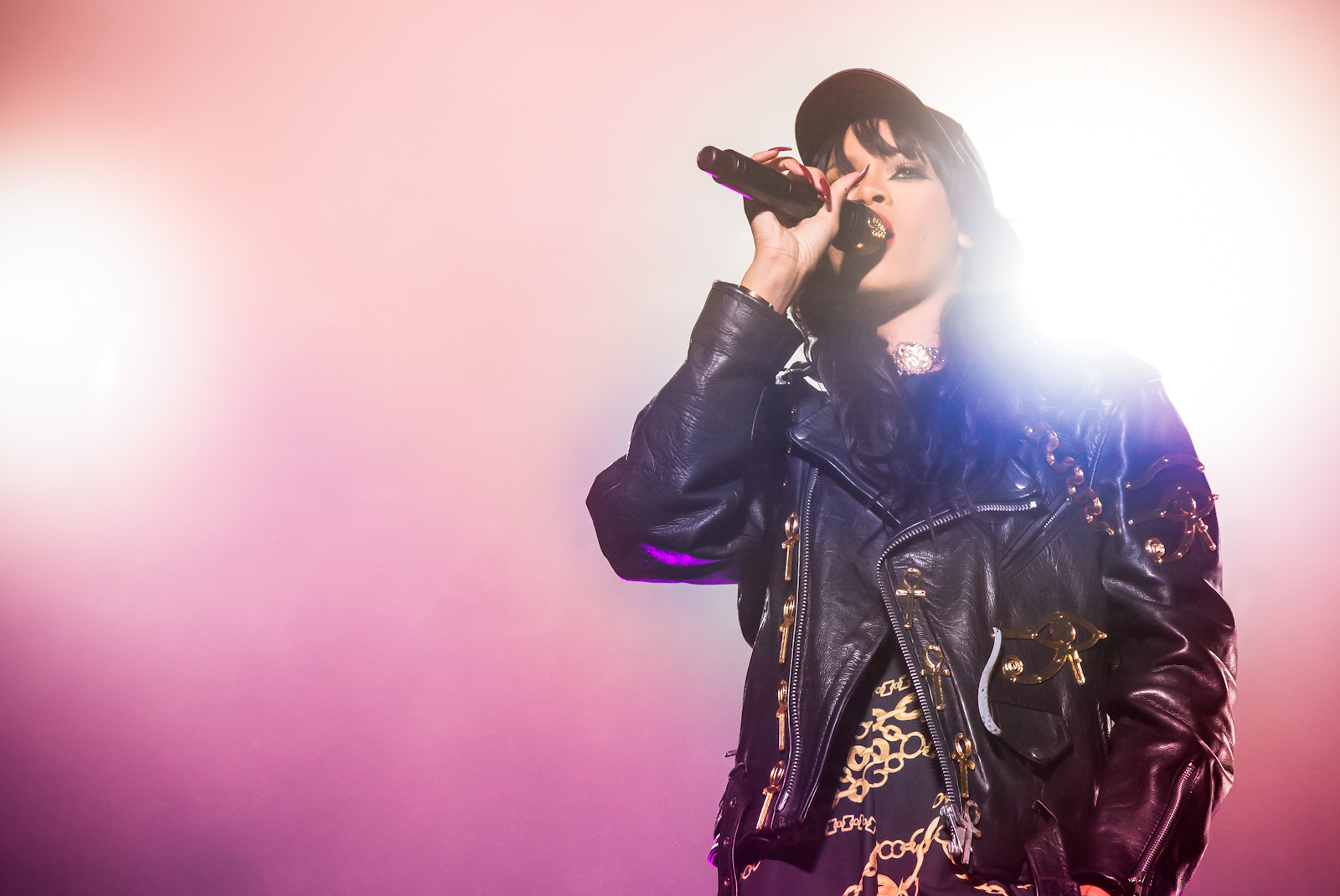 Rihanna is stepping up to do her part to combat climate change. The musician and beauty mogul has pledged to donate $15 million to support climate justice initiatives through her Clara Lionel Foundation (CLF).

In partnership with Jack Dorsey’s philanthropic initiative, #StartSmall, the singer will donate $15 million to 18 organizations working on climate justice across the United States and the Caribbean.

Spanning nearly every U.S. state and seven Caribbean countries, the recipients of the grants focused on and are led by women, Black, Indigenous, LGBTQIA+, and people of color leading the climate justice movement.

“We welcome and thank these new partners for their support of the Hive Fund’s mission: continuing to move money equitably, and fund climate, gender, and racial justice work that is shaped, developed, and led by those closest to these intersecting problems. Many Black, Brown, AAPI, and Indigenous women and their organizations are skilled, sophisticated, and visionary campaigners for justice, with critical expertise that makes them among the most successful champions of climate action. Their organizations work by multi-solving: building civic power and addressing many problems affecting their communities at once,” said the Hive Fund for Climate and Gender Justice, one of the grant recipients. “Building the social cohesion, political will, and collective action necessary for climate progress requires urgently and significantly increasing philanthropic support to these groups. We applaud CLF for their commitment to this critical work.”

Rihanna started the CLF in 2012 in honor of her grandparents, Clara and Lionel Braithwaite. Centered around the pillars of climate resilience and justice, the foundation aims to change how the world responds to natural disasters through emergency preparedness and community resilience projects. CLF launched its Climate Resilience Initiative in 2019. In 2020, the foundation invested roughly $47 million to support climate resilience, education, racial justice, and COVID-19 response efforts.

“Climate disasters, which are growing in frequency and intensity, do not impact all communities equally, with communities of color and island nations facing the brunt of climate change,” said Rihanna.

Damage caused by natural disasters and the aid dispersal that followed was shown to increase wealth inequality in a 2018 study by Rice University and the University of Pittsburgh. Predominately white counties saw an increase in the average wealth and reinvestment into their communities following a natural disaster, while predominately minority counties saw a wealth decrease.

Pregnant women are particularly at risk from climate change, especially Black women. The worsening of air pollution and heat exposure due to climate change substantially increases the risk to maternal, fetal, and infant health, according to a recent study. The CDC reports that Black and Indigenous women are two to three times more likely to die from pregnancy-related causes than white women. Climate change only heightens this health crisis.

Despite contributing less than one percent to the world’s greenhouse gas emissions, Small Island Developing States (SIDS) are the most vulnerable to climate change. Increased occurrences of natural disasters paired with rising sea levels threaten the existence of island nations.

Increased funding and support to promote adaptation and improve resiliency to climate change for these communities and nations is essential.

“At the Clara Lionel Foundation (CLF), our work is rooted in the reality that climate disasters, which are growing in frequency and intensity, do not impact all communities equally. Under-resourced countries, communities of color, and island nations are facing the brunt. To combat this inequity, funders must build partnerships with organizations, acknowledging their deep understanding of what is necessary to achieve climate justice in their own communities,” CLF stated. “This powerful group of climate justice leaders and organizers from seven Caribbean countries and nearly all 50 states — relentless doers and innovators — are responding effectively and urgently to climate change.”

As the world works to tackle climate change and the ongoing pandemic, more celebrities should follow Rihanna’s lead and use their influence to drive positive change for our global community.