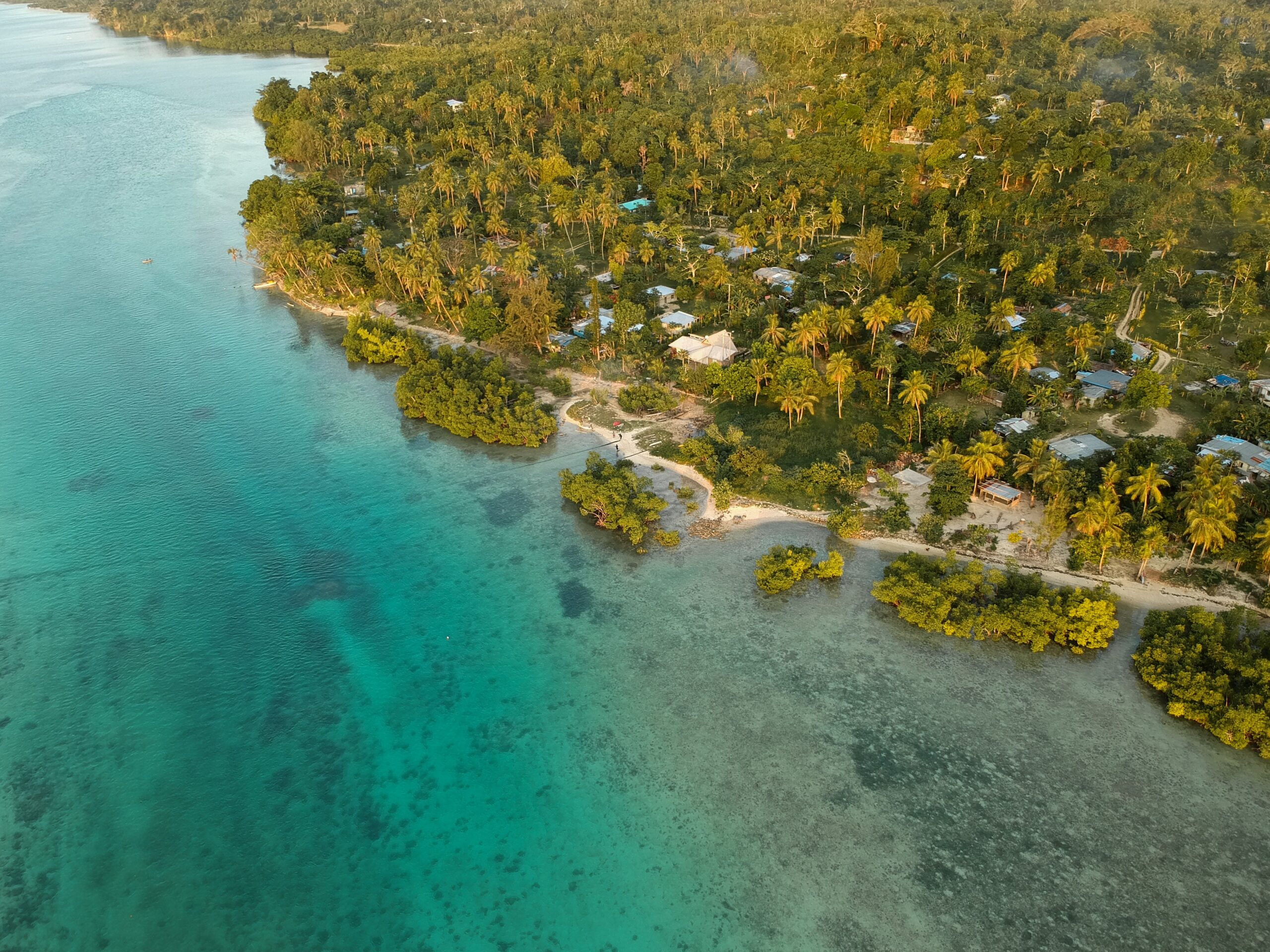 The government of Vanuatu has launched an international campaign to seek an advisory opinion on the issue of climate change and human rights from the world’s highest court, the International Court of Justice (ICJ).

The Pacific island nation aims for the ICJ to weigh in on the rights of current and future generations to be protected from the impacts of climate change and to clarify the legal duties of large greenhouse gas emitters.

“In response to the catastrophic levels of climate change loss and damage faced by this small Pacific nation, Vanuatu recognizes that current levels of action and support for vulnerable developing countries within multilateral mechanisms are insufficient,” the government said in a statement.

The government aims to rally other Pacific states around the campaign. Additionally, the government will establish a number of key positions, including the appointment of a Special Envoy, to further implement the campaign strategy.

The initiative follows years of youth campaigning. In 2019, 27 law students from eight Pacific island countries came together to start Pacific Islands Students Fighting Climate Change (PISFCC), a campaign focused on spurring leaders of the Pacific Island Forum to bring the issue of climate change and human rights to the ICJ.

“The Vanuatu government’s announcement is timely. Since the humble beginnings of the campaign by a handful of passionate students of the University of South Pacific, there is now widespread support for the campaign from international human rights bodies, CSOs, academia, and youth from all over the world,” said Caleb Pollard, PISFCC President.

“Global responses to the climate crisis in the Pacific, and other frontline communities, by the international community has been mostly ‘band-aid’ solutions that are in reality just buying more time and failing to provide actual meaningful change,” added Pollard. “For the sake of Pacific peoples and other frontline communities, we must address the crisis by systematically targeting the root causes of one of the biggest and most imminent threats we face today.”

Despite contributing less than one percent to the world’s greenhouse gas emissions, Small Island Developing States (SIDS) such as Vanuatu are the most vulnerable to climate change.

During his address at the 76th Session of the UN General Assembly, Vanuatu’s Prime Minister Bob Loughman noted climate change as one of the biggest threats to SIDS and highlighted the need for immediate, rapid, and large-scale reductions in global greenhouse gas emissions to limit global temperature rise to 1.5°C.

Home to around 260,000 people, Vanuatu comprises 82 volcanic islands, many of which sit just three feet above sea level.

Rising temperatures, sea-level rise, and extreme weather are having adverse impacts on the island’s economy and society. In 2015, Vanuatu was struck by Cyclone Pam, the most powerful cyclone Vanuatu has ever experienced. The Category 5 storm caused roughly $590 million in economic damage, equivalent to 64 percent of the nation’s 2015 GDP. Pam left around 75,000 residents homeless and destroyed 96 percent of the island’s food crops.

Last year, Vanuatu was hit by another Category 5 storm, Cyclone Harold, the second most powerful storm to hit the island nation. The storm caused significant damage, destroying crops, schools, and buildings. Nearly 160,000 residents were affected. In the country’s Sanma Province alone, around 90 percent of the population lost their homes.

Experts predict that as ocean temperatures rise, tropical cyclones will get stronger and more severe.

While advisory opinions from the ICJ are not legally binding, they carry significant legal and moral authority and can inform the development of international laws.

The campaign for an advisory opinion will be routed through the United Nations General Assembly. Vanuatu will seek to put the request as a resolution to the UN General Assembly. Member States will then be asked to vote on the island nation’s proposal.

“At this critical stage, the leadership of the ‘big brothers’ of the Pacific (Australia and New Zealand) will be crucial in the campaign’s progress,” said Solomon Yeo, PISFCC Campaign Director. “Their incredible track record with the Court notably in the 1996 Nuclear Weapons Advisory Opinion was crucial in the global efforts in curbing nuclear proliferation and we are hopeful to see the same leadership from a climate change advisory opinion.”