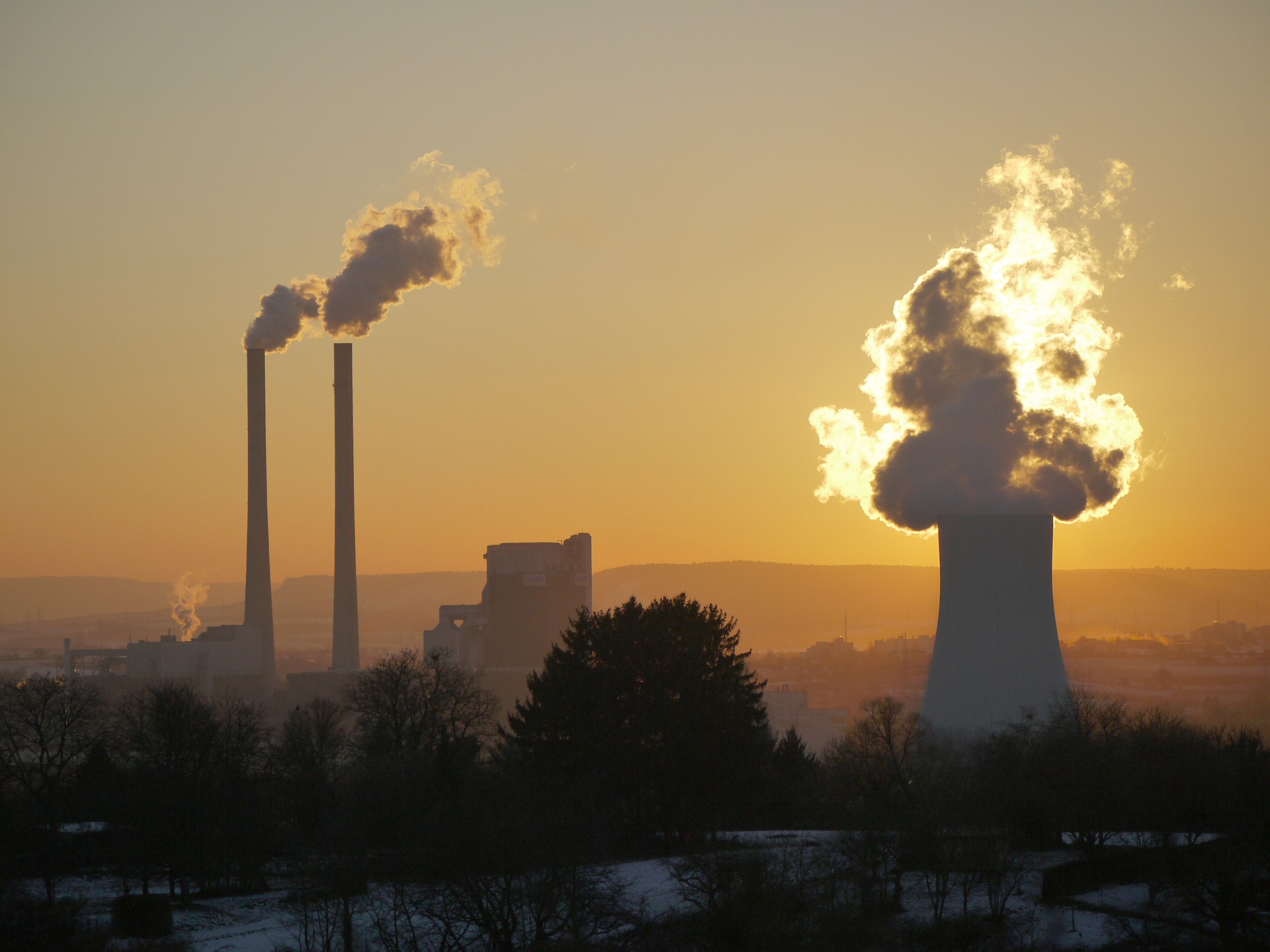 Countries from around the world are calling for an end to new coal power.

During the UN General Assembly, a coalition of seven countries launched the No New Coal Compact in an effort to keep global temperature rise to 1.5°C. The Compact calls on nations to halt the construction of unabated coal-fired power generation projects by the end of this year.

Signatories of the Compact must agree to immediately cease permitting and halt any new construction of unabated coal-fired plants by the end of this year.

Essentially, this means that they have committed to ending the construction of coal power generation that does not have abating technology such as carbon capture and storage (CCS).

However, it is important to note that carbon capture and storage technology is not a silver bullet for emissions reductions. The emerging technology has yet to be proven at scale and should not be considered as a climate solution, according to environmental groups.

CCS is a very expensive, energy-intensive process that has not been proven consistent. In July, more than 500 organizations criticized North American governments’ support for CCS and carbon capture, utilization, and storage (CCUS) technologies.

The Center of International Environmental Law’s Climate & Energy Program Director Nikki Reisch called CCS a “life support” for the fossil fuel industry and a “death sentence” for the planet.

In August, the IPCC released the first installment of its Sixth Assessment Report. The report found that humankind has caused unprecedented warming and irreversibly altered the planet, highlighting the urgent need for ambitious, concrete action to reduce global emissions.

UN Secretary-General António Guterres called the report a “code red for humanity” and that the latest IPCC installment “must sound a death knell for coal and fossil fuels, before they destroy our planet.”

“For many decades coal guaranteed economic growth and prosperity. Today we know that the continued use of coal heats our climate and thus threatens our planet,” said Svenja Schulze, German Federal Minister for the Environment, Nature Conservation, and Nuclear Safety. “It is therefore essential that all countries commit to not building any new coal-fired power plants and to phase out the use of coal as soon as possible.”

The group hopes to spur other countries to take action and join the Compact ahead of COP26 in Glasgow to aid in the deliverance of the climate summit’s goal of making coal power a thing of the past.

“The cost of clean renewable technologies continues to fall, making coal expensive and uncompetitive. I call on more countries to come forward and sign up to this Compact ahead of COP26, and play their part to limit global warming and keep 1.5 degrees alive,” Sharma added.