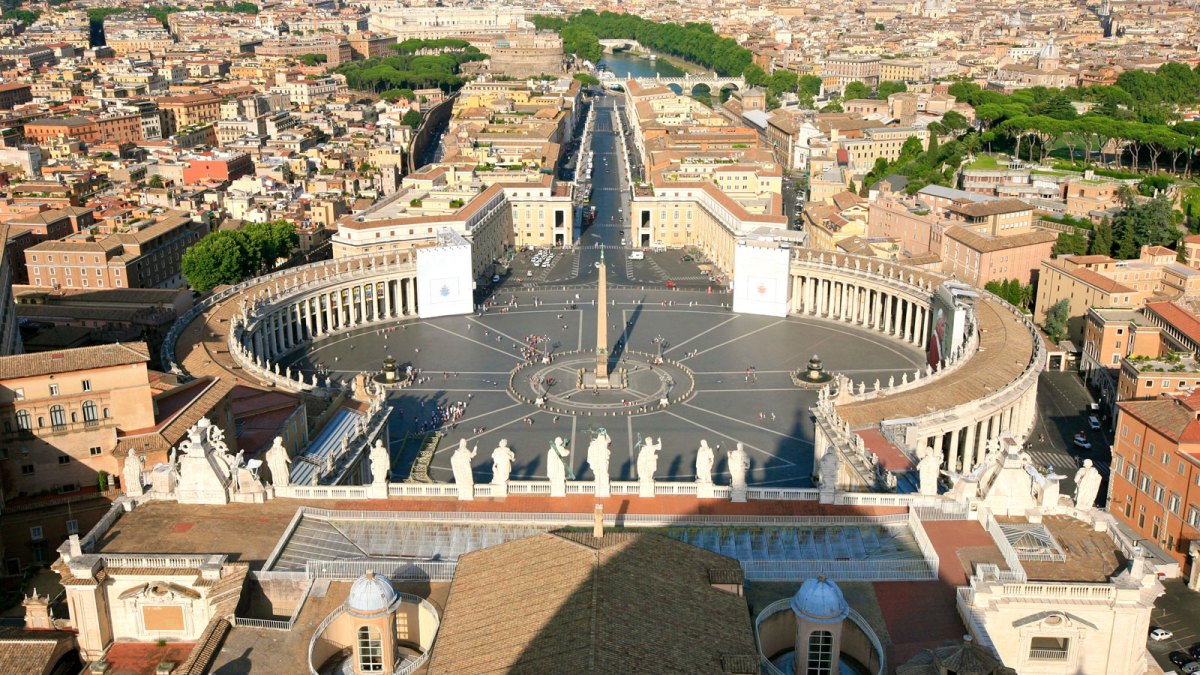 Pope Francis called upon the world to reduce global warming in a 2015 letter known as Laudato Si’.

Now the Vatican has launched an online platform to help inspire and guide Catholics who are ready to act.

Any Catholic congregation, organization, or individual can enroll in the Laudato Si’ Action Platform.

It helps them assess their environmental impact and create a plan for actions they will take, such as planting trees, reducing energy use, or divesting from fossil fuels.

He says participants’ plans and ambitions will vary widely.

“You need to meet people where they are,” he says. “If a parish and the parishioners want to do recycling and they want to do a community garden, that’s where you meet them. On the other end of the spectrum, we’ve got some young Catholics who have a high degree of motivation and a high degree of anxiety to want to solve the climate crisis right now. And we need to meet that, too.”

So he says the online platform encourages all Catholics to move beyond thinking and praying about the Pope’s words — and start acting on them.