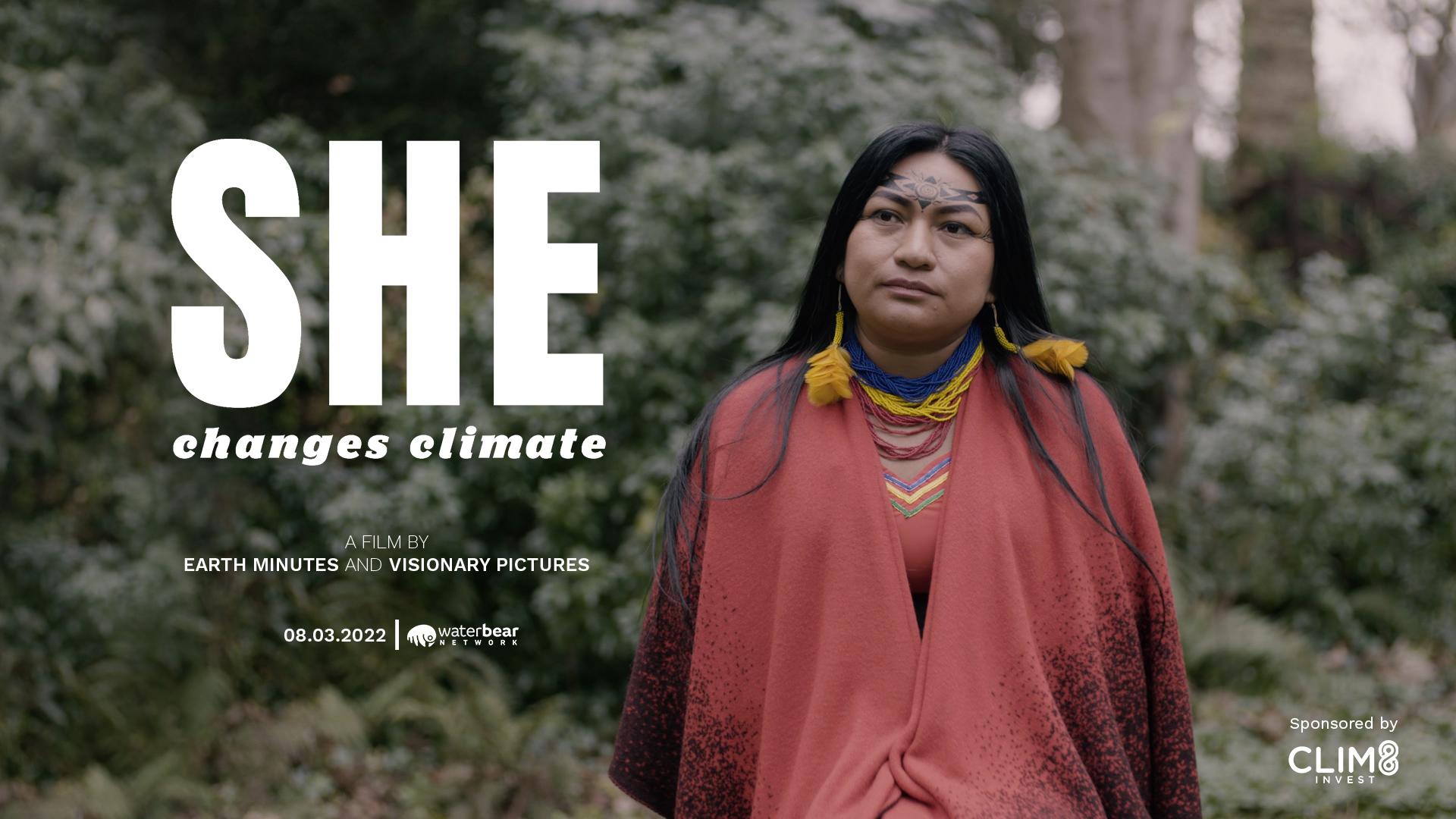 Climate change is no longer some distant threat that will only affect future generations and faraway places. The climate emergency is here, it is happening right now, and it affects everyone, everywhere. However, one group of the population is affected more than anyone else: women.

Research shows that women are disproportionately impacted by climate change. Roughly 80 percent of people displaced by climate crises are women, according to the United Nations Development Programme. While women are on the frontlines of the climate emergency, they still struggle to be heard at global climate negotiations.

A new documentary has set out to give a voice to those female leaders left out of climate negotiations and explore the actions necessary to drive a better future for our global community.

Watch the full film on WaterBear

The film aims to amplify the leading voices which have been notably absent from global climate negotiations and encourage world leaders to implement COP25’s Gender Action Plan as well as deliver on their commitment to promote gender equality in the UNFCCC process.

“The climate crisis affects us all, yet the perspectives on, and decisions about how to tackle the crisis have been made mainly by men,” stated Bianca Pitt, Co-Founder of SHE Changes Climate. “Women represent more than 50 percent of the population, and yet we continue to be ‘spoken for.’ When you look at the major climate negotiations, you see rows of suits removed from the lived experience of women experiencing the impacts of climate change. Enough is enough. Women must be represented in climate negotiations.”

SHE Changes Climate began campaigning for greater accountability and transparency on gender equality in the COP26 leadership team in 2020. Unfortunately, COP26 failed to deliver on gender equality. Only 34 percent of COP26 committees and 39 percent of those leading delegations were women.

“After the failure of COP26 to incorporate more women at the top of the COP26 negotiation team, we were hopeful that the COP27 team would be more inclusive. Yet once again, the team will be led by a male COP27 President and a male High-Level champion” said Antoinette Vermilye, SHE Changes Climate Co-Founder.

The choice for COP27 President has been controversial as a career diplomat was chosen over Egypt’s Minister of Environment, Dr. Yasmine Fouad, a climate scientist who has worked extensively on climate change issues throughout her career and served as a lead author for an IPCC Special Report chapter.

The climate emergency is the greatest challenge humanity has ever faced, and it cannot be solved without women. Women are the most likely changemakers when it comes to climate change.

“When I look at the forest protection movement, when I look at community organisations, when I look at amazing projects that are helping protect forests, the vast majority are led by women,” says Atossa Soltani, Director of Sacred Headwaters Initiative.

Despite this, we are still far from achieving gender parity. The World Economic Forum reports that it will take nearly 136 years to close the gender gap globally. We do not have time to waste. The climate crisis is getting worse, and we can no longer kick the climate policy can down the road for future generations to deal with. We need more women at the decision-making table.

The SHE Changes Climate short film will be available to stream for free on WaterBear from March 8th.