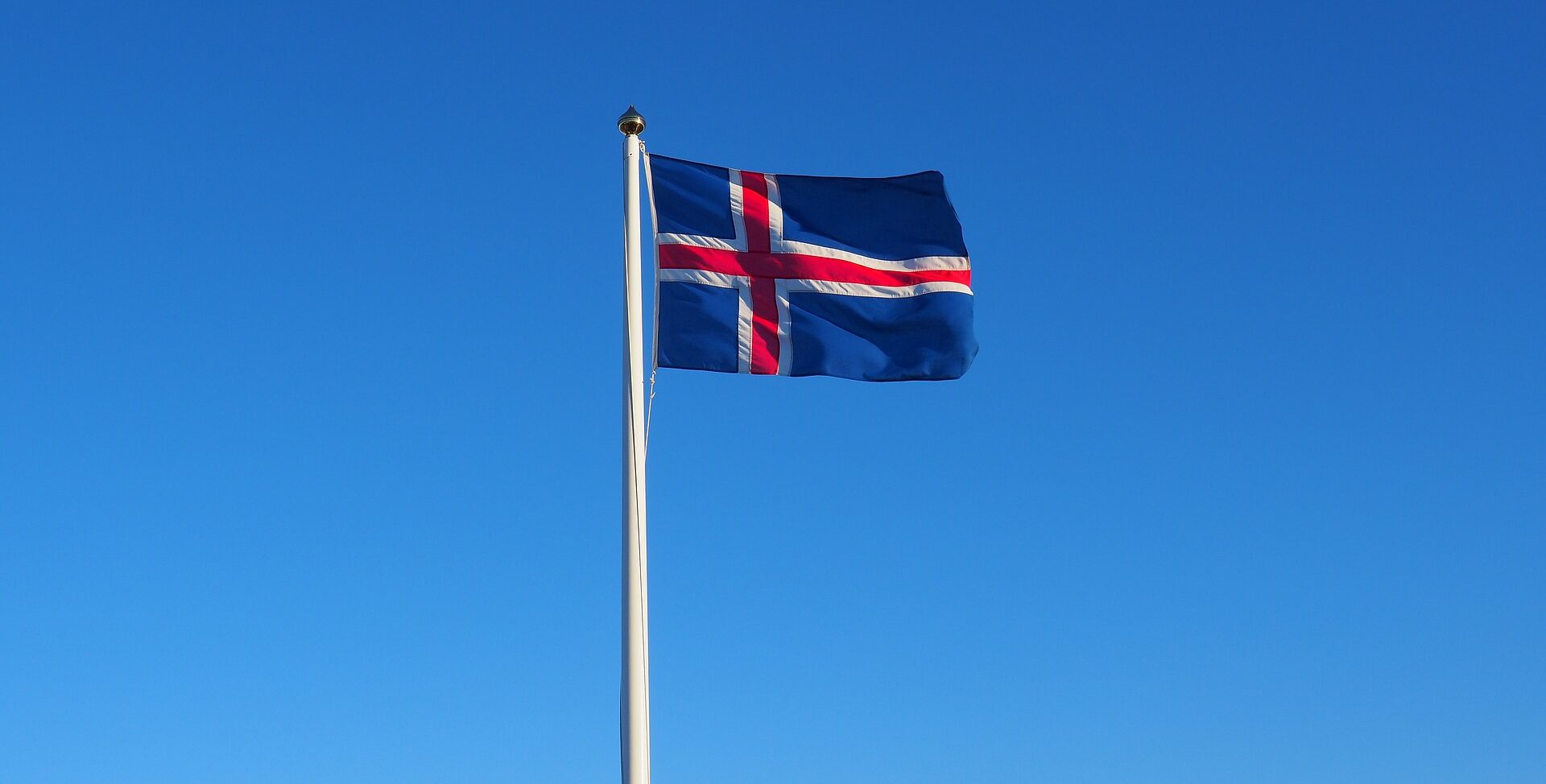 A parliamentary resolution to recognize ecocide as an international crime has garnered cross-party support in Iceland.

Twelve Members of Parliament from four parties- the Pirate Party, Reform Party, Social Democratic Alliance, and the Left-Green Movement- submitted a resolution that calls for support for an international crime of ecocide as well as national ecocide legislation.

In their proposal, the parliamentarians reference the need for international legal recognition of ecocide through an amendment to the Rome Statute, noting that it would aid future generations in the fight for the protection of nature. The proposal highlights the interconnectivity of nature and how the impacts of crimes against nature are not constrained within borders.

“It’s time for us to hold people accountable if nature is harmed in such a way that it threatens world peace, security and well-being. That is why I was submitting a parliamentary resolution proposing that ecocide be recognized as an international crime,” said Andrés Ingi Jónsson, Member of Parliament for the Pirate Party. “It is especially good to see broad support for the issue – we are 12 MPs from four parties who are responsible for it – and hopefully Iceland can take a leading position in this fight for the rights of Mother Earth, which is in full swing all over the world.”

In their proposal, the MPs reference several well-known examples of ecocide throughout the years, including the Chernobyl nuclear disaster and the 1984 Bhopal gas tragedy, an industrial disaster where more than half a million people were exposed to toxic methyl isocyanate, killing thousands of people overnight, injuring upwards of 200,000 people, and has left tens of thousands of people still suffering today.

Conversations surrounding the criminalization of ecocide date back to the 1970s, prompted by the use of ecotoxins such as Agent Orange by the U.S. Military in Vietnam. American biologist Arthur W. Galston first used the term at the 1970 Conference on War and National Responsibility. Comparing ecocide to genocide, Galston deemed the intentional mass damage and destruction of ecosystems as ecocide. Swedish Prime Minister Olof Palme notably referenced ecocide when discussing U.S. warfare in Vietnam during his address at the 1972 United Nations Conference on the Human Environment, the first global conference to prioritize environmental issues.

States began enshrining ecocide into their domestic laws in the 1990s, with Vietnam becoming the first State to formally criminalize ecocide. Vietnam was joined by many former Soviet countries a few years later, including Russia, Kazakhstan, Georgia, Belarus, and Ukraine. Despite this, ecocide has yet to receive international legal recognition.

As mentioned in the proposal from the Icelandic MPs, many proponents of ecocide law believe that ecocide is the International Criminal Court’s missing fifth crime, advocating for its inclusion in the Rome Statute. The ICC’s Rome Statute currently consists of four crimes: genocide, crimes against humanity, war crimes, and crimes of aggression. The ICC initially considered its inclusion in 1998 but ultimately removed ecocide from the drafting process of the Rome Statute. However, the ICC did opt to include widespread, long-term, and severe environmental damage within the context of a war crime. Several States have expressed some form of interest in amending the Rome Statute, including Vanuatu, the Maldives, France, Belgium, Finland, Spain, Canada, and Luxembourg.

Following increased interest from parliamentarians in Sweden, the Stop Ecocide Foundation convened an independent expert panel to draft a legal definition of ecocide with the hope that the proposed definition prompts consideration for an amendment to the Rome Statute. The panel made international headlines last year after penning the historic definition, defining ecocide as “unlawful or wanton acts committed with knowledge that there is a substantial likelihood of severe and either widespread or long-term damage to the environment being caused by those acts.”

“Defining the crime is a first step on a path of discussion, debate, and, one day, ratification. The hope is that the process will energize states to think about how to use international criminal law to target the most grave environmental crimes while at the same time deploying domestic criminal and regulatory law to address a broad range of environmental harms that threaten our planet,” said panel member Alex Whiting, Harvard Law Professor and former International Criminal Court prosecutions coordinator.