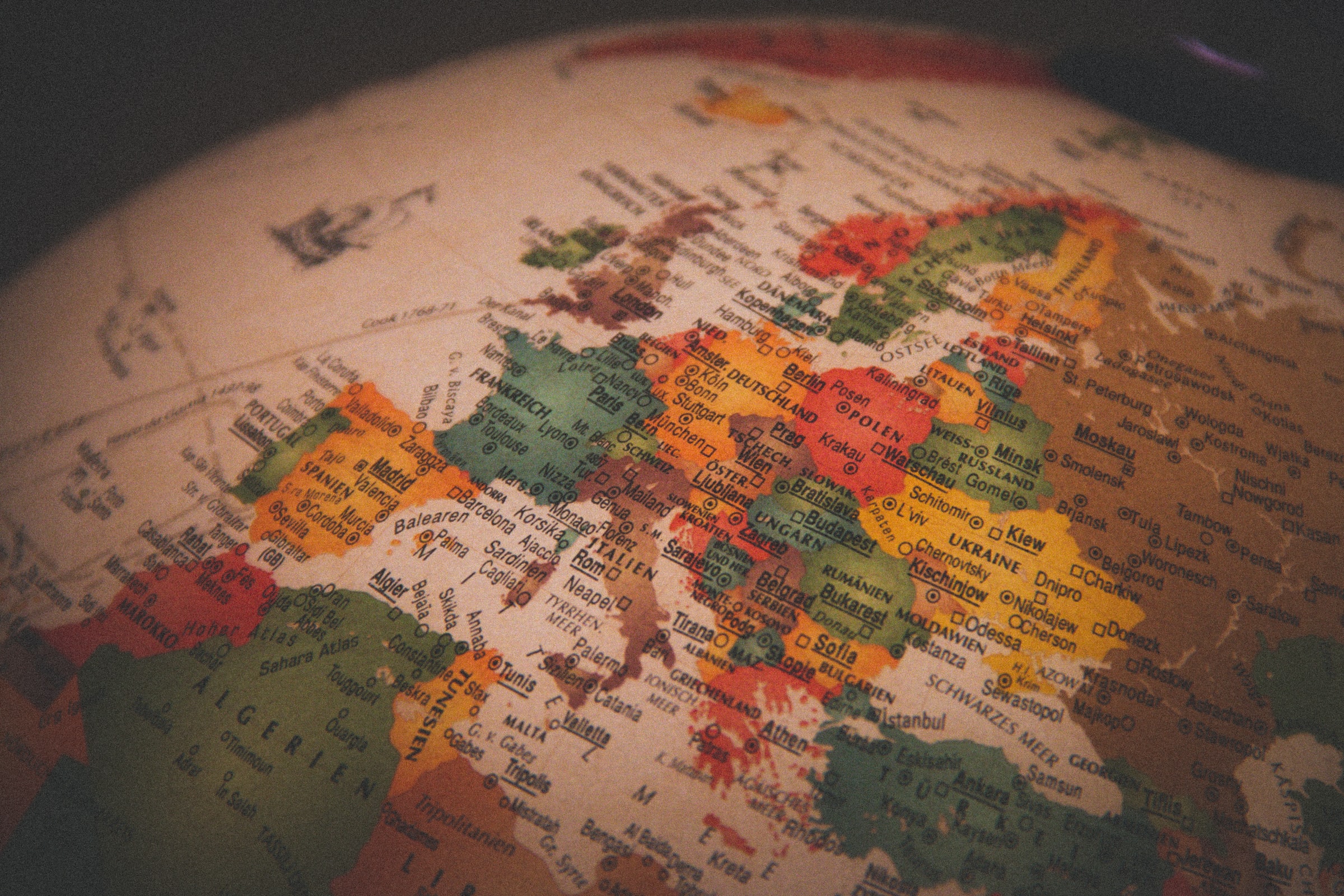 Iceland, Denmark and the Netherlands are the countries most prepared for a low-carbon future, according to a new report.

Other countries making up the top 10 of the Green Future Index 2022 are the United Kingdom, Norway, Finland, France, Germany, Sweden and South Korea.

The index is a ranking of 76 economies published by MIT Technology Review Insights, the custom publishing division of the bimonthly magazine at Massachusetts Institute of Technology.

It measures how countries are reducing their carbon emissions, developing clean energy and innovating in green sectors. The research also looks at environmental protection and government climate policies.

Europe leads the table, with 16 countries in the top 20.

Iceland, in the number one spot, is one of two European countries which generated more electricity from renewable sources than it consumed. Of this, 80 percent went to heating and cooling, more than three times the European Union’s average of 23 percent.

Improved climate policies have pushed some countries ahead, the Green Future Index 2022 finds. For example, the UK, which has moved from 17th to fourth place since last year’s ranking, has been “aggressive” in clean energy investing.

South Korea, Japan and the United States are all new entrants to the top 20. The index attributes this, in part, to their green intellectual property. South Korea, for example, is a world-leader in green patents, the authors say. Progress has also been made in redirecting infrastructure spending to clean energy projects.

Policies for a green future

In the middle of the table, countries are also making progress on green policy and infrastructure. Greece is among these. It has committed to spending 30 percent of funding from the European Union’s post-pandemic recovery fund on moving to clean energy.

China, which has moved into 26th place from 45th position in 2021, has made significant gains in greening its society, the authors say. This includes buying more than half the world’s electric vehicles in 2021.

Costa Rica, Singapore and New Zealand are among countries that have fallen down the rankings. In Costa Rica’s case, this may be related to “significant challenges” in implementing climate policy, the report suggests.

India is among a contingent the Green Future Index 2022 labels as “climate laggards”. The country’s COVID-19 recovery plan favours traditional industries, the authors say, and this is hampering the move to greener policies.

The pandemic has also pushed back green agendas in countries like Argentina and Indonesia. These countries are ranked 68th and 70th respectively in the table and are part of a group the authors label “climate abstainers”.

These are economies that either lack “the political will to pursue green agendas” the authors say, giving Russia as an example, or their economies are too resource-heavy for them to make any real progress.

While the Green Future Index 2022 was completed before Russia’s invasion of Ukraine, the authors warn that this conflict “is likely to have far-reaching and ongoing implications for the sustainability efforts of countries all around the world”.

Uncertainty as the COVID-19 pandemic continues has also meant many countries have “reverted to old carbon-intensive habits to recharge their economies”.