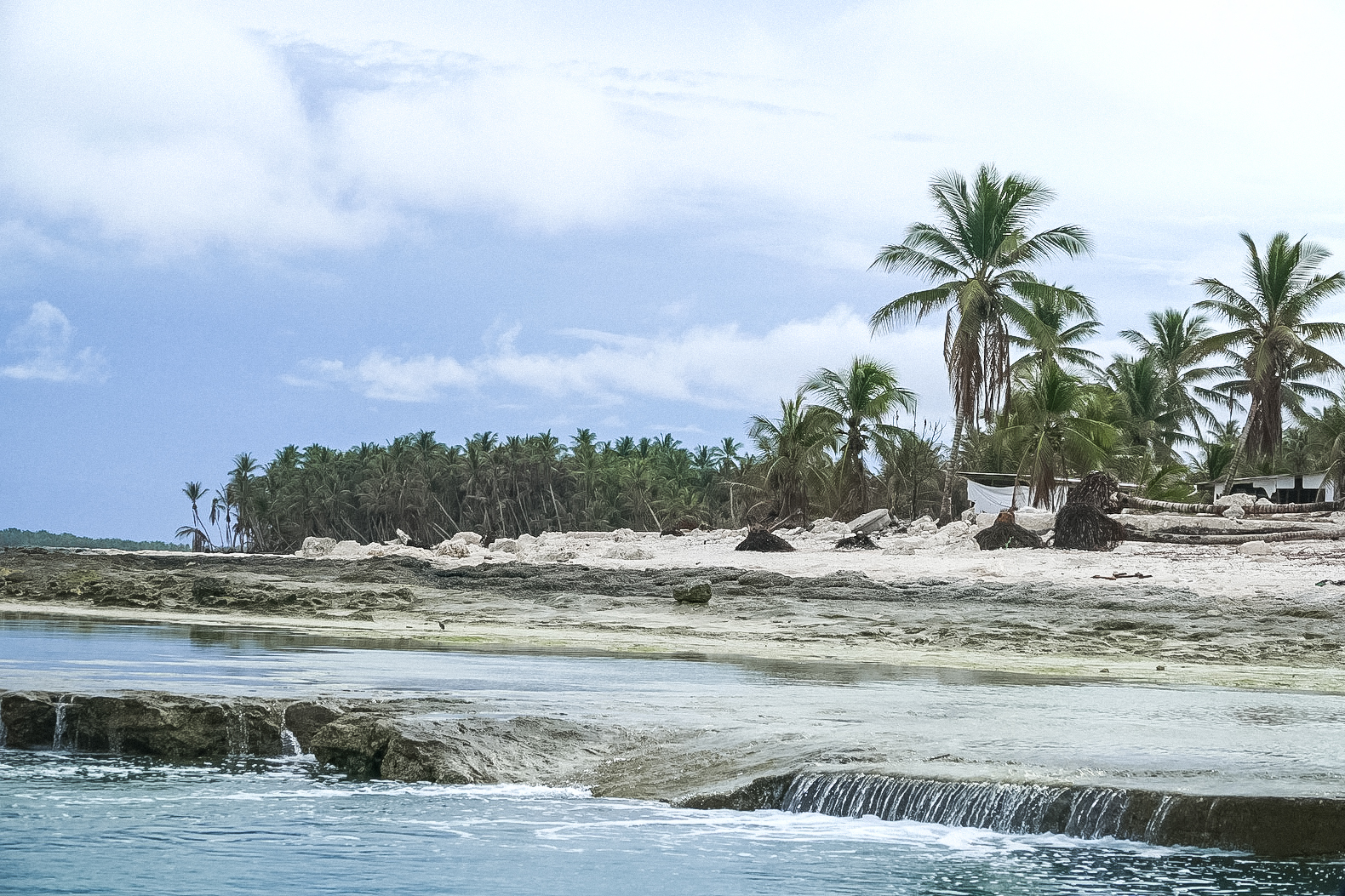 The United Nations Human Rights Council (UNHCR) has appointed climate law and policy expert Dr. Ian Fry as the world’s first Special Rapporteur on the promotion and protection of human rights in the context of climate change.

The Geneva-based Human Rights Council established the position during its 48th session last October. During that same session, in a landmark decision, the UNHCR passed resolution 48/13, which recognized that having a clean, healthy, and sustainable environment is a fundamental human right. The Council passed resolution 48/14 to create the Special Rapporteur role focused on the intersection of human rights and the climate crisis.

Dr. Ian Fry has been an avid supporter of human rights-based approaches to tackling climate change throughout his career. He will take on the role of Special Rapporteur for the next three years, where he will have a number of responsibilities, including analyzing and identifying the adverse impacts of climate change and human rights and blending Indigenous and traditional knowledge in the context of climate change.

“I am truly honoured and feel a deep sense of responsibility in taking on this position. It is an enormous challenge,” said Fry. “We already know that thousands of people are being displaced each day as a consequence of climate change-related weather events. We know that Indigenous peoples are at the forefront of climate change impacts. From my personal experience in working in coral atoll nation like Tuvalu, I know that the human rights of the inhabitants are being affected by the impacts of climate change.”

Fry, who holds both Tuvaluan and Australian nationality, currently teaches environmental policy at Australian National University’s Fenner School of Environment and Society. He has worked for the Government of Tuvalu for more than twenty years, previously serving as Tuvalu’s Ambassador for Climate Change and Environment from 2015 to 2019. Fry was a lead negotiator for Least Developed Countries at the 2015 Paris Climate Conference, where he played a significant role in ensuring that human rights were enshrined in the Paris Agreement.

“Being a Special Rapporteur is a challenging position. I hope I can do it justice. There is so much at stake,” he added.

The Center for International Environmental Law (CIEL) welcomed Dr. Fry’s appointment, noting his wealth of expertise as a climate negotiator for the Pacific Island States within the United Nations Framework Convention on Climate Change (UNFCCC).

“His insights into the heightened risks faced by the most vulnerable communities, least responsible for the climate emergency, such as small island states, positions him well to leverage the human rights regime in support of those needing urgent action and justice,” said CIEL. “His expertise and commitment will be crucial to breaking the silos between human rights fora and the climate governance world and in supporting the Human Rights Council as it seeks to offer guidance to States and remedy climate injustice.”

CIEL stated that his appointment to the newly established role could “galvanize much-needed attention to the intersection of human rights and climate change at a pivotal moment” and will hopefully be a chance to both “protect and uplift the human rights of communities and Indigenous Peoples at the frontlines of the climate crisis.”