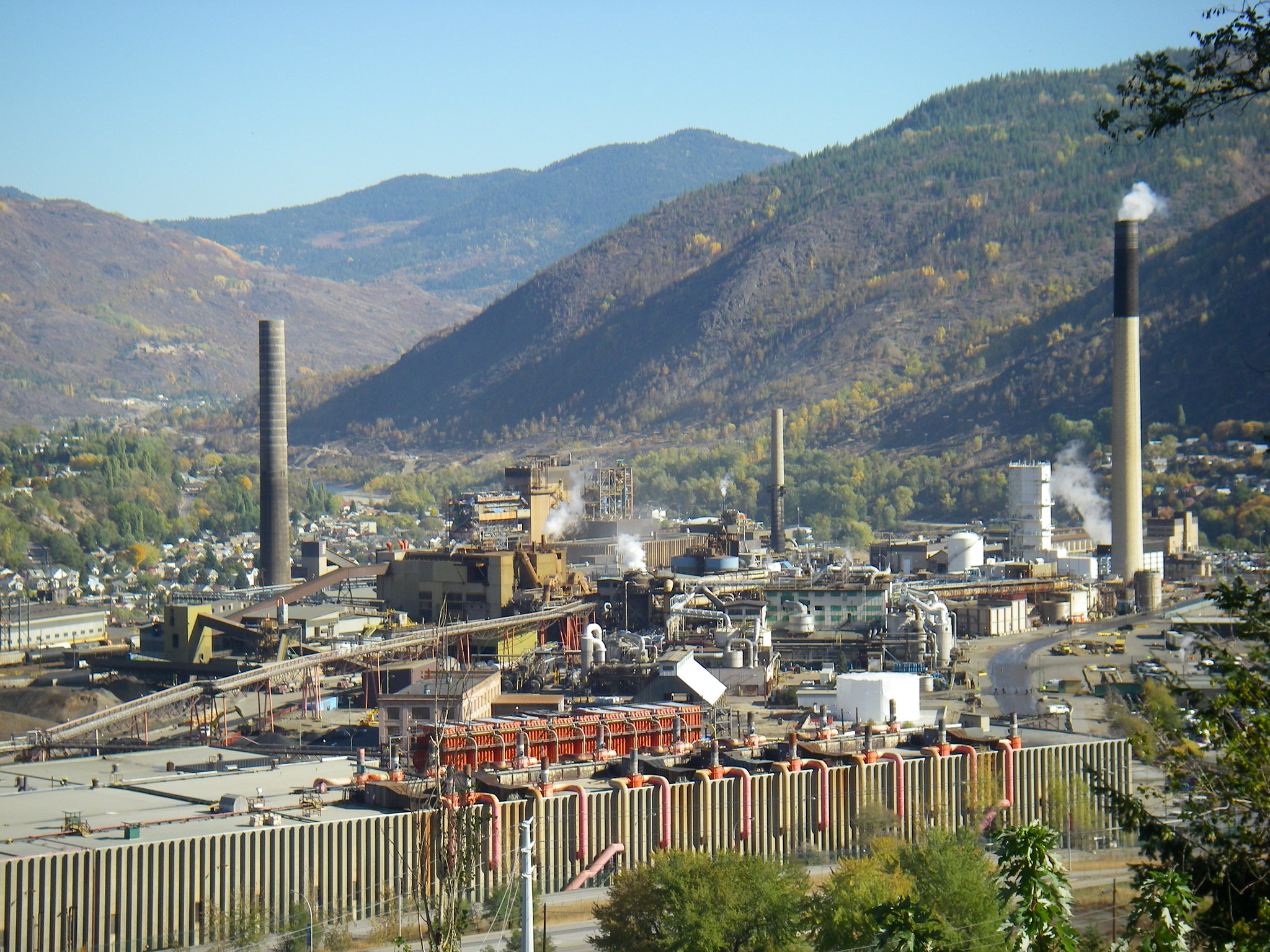 Written by: The Energy Mix

A heavy industry town in British Columbia with an ingrained suspicion of government has decided to say yes to a 100 percent renewable energy transition by 2050, after a local climate group spent time meeting people where they’re at with curiosity and compassion—a hallmark of the “deep canvassing” technique.

After a unanimous city council vote on April 25, Trail became the 13th community in the Kootenays region to commit to a healthy, safe, and secure community powered by clean and renewable energy, reports the West Kootenay Eco-Society (KES).

Trail city staff will now consult with experts and residents to develop an energy transition plan by March 15, 2023, with the aim of using “100 percent clean energy” across all sectors—including heating and cooling, transportation, electricity ,and waste management.

“The momentum in Trail can give us all hope,” the Eco-Society writes, even if the transition itself is a matter of “common sense”.

Home to the world’s largest zinc smelter, Trail is a company town. Employing more than 1,400 in its operations today, the smelter (formerly owned by Cominco, now by Teck Resources) has been providing jobs to locals since 1896.

The town is also famously suspicious of the government, and fearful of any regulatory or policy changes that could mean lost livelihoods for themselves or loved ones, said KES executive director Montana Burgess in a recent podcast. These two factors complicated efforts to collect signatures on a petition urging the city to make the switch to renewables, she said. Conversations that might have been easier to have in Vancouver, or in less heavily industry-dependent Kootenay towns like Nelson or Slocan, were not going to fly in Trail. And didn’t.

Then Burgess and her colleagues learned about “deep canvassing,” courtesy of an episode of a podcast that described how a very different style of door-to-door canvassing got a same-sex marriage ban overturned in California.

Deployed in so-called battleground states during the 2020 election in the United States, deep canvassing reportedly was “102 times more effective in changing people’s minds” than standard door-knocking activities, where canvassers make their point delivering factoids and flyers to homeowners who are, at best, disengaged.

Engagement is the whole point in deep canvassing, which involves a serious effort on the part of the canvasser to reach a homeowner on a personal level by demonstrating genuine curiosity, and, especially, compassion.

Such an effort does involve a script, but one that is painstakingly developed keeping both the cause and the audience in mind.

The KES tested 60 scripts before they came up with one that worked. Knowing that they could not begin with any reference to climate change, and quickly realizing that “100 percent renewable energy transition” also scared people off, the group eventually settled on: “We are here to talk with you about pollution and waste” as their conversation opener.

The next question was: “What do you like about living in Trail?” That got people talking about what it’s like to live in a place where activities like hunting and fishing are loved by many. It also got older residents talking about the decades where pollution levels were so high and so toxic, no vegetation could survive on the hills that surround the town, and lead levels in the blood of local children were off the charts.

This led to conversations about how, for the past 30 years, the community, the smelter and, critically, different levels of government have all been working together to successfully reduce pollution levels. (Lead levels in the kids are now no longer something that trigger public health action.)

After that, the KES volunteers were away to the races, earning support for a 100 percent renewable energy initiative from 40 percent of those they spoke with—and collecting 1,000 signatures on a petition. These signatures, together with Burgess’s passionate, informed presentation, persuaded Trail’s city council, a group of people responsible for overseeing the interests of a heavy industry town, to sign on to be fossil-free by 2050.

With that vote, Trail joined the Kootenay communities of Castlegar, Creston, Fruitvale, Golden, Kaslo, Nelson, New Denver, Rossland, Silverton, Slocan, Warfield, and the Regional District of Central Kootenay, all of which have made similar pledges.

Burgess praised deep canvassing for its fundamental recognition that “usually we have way more in common than we have not,” and as an antidote to the “partisanship and tribalism” that is so much a part of our current moment.

“Yeah, it’s like we’ve done the fear thing and it’s not really produced a great outcome,” said another KES canvasser who knocked on doors in Trail. So, let’s try something new. Let’s try compassion.”

This story originally appeared in The Energy Mix and is part of Covering Climate Now, a global journalism collaboration strengthening coverage of the climate story.