advertisement
Home Food Vertical Farming – Is This the Future of Agriculture? 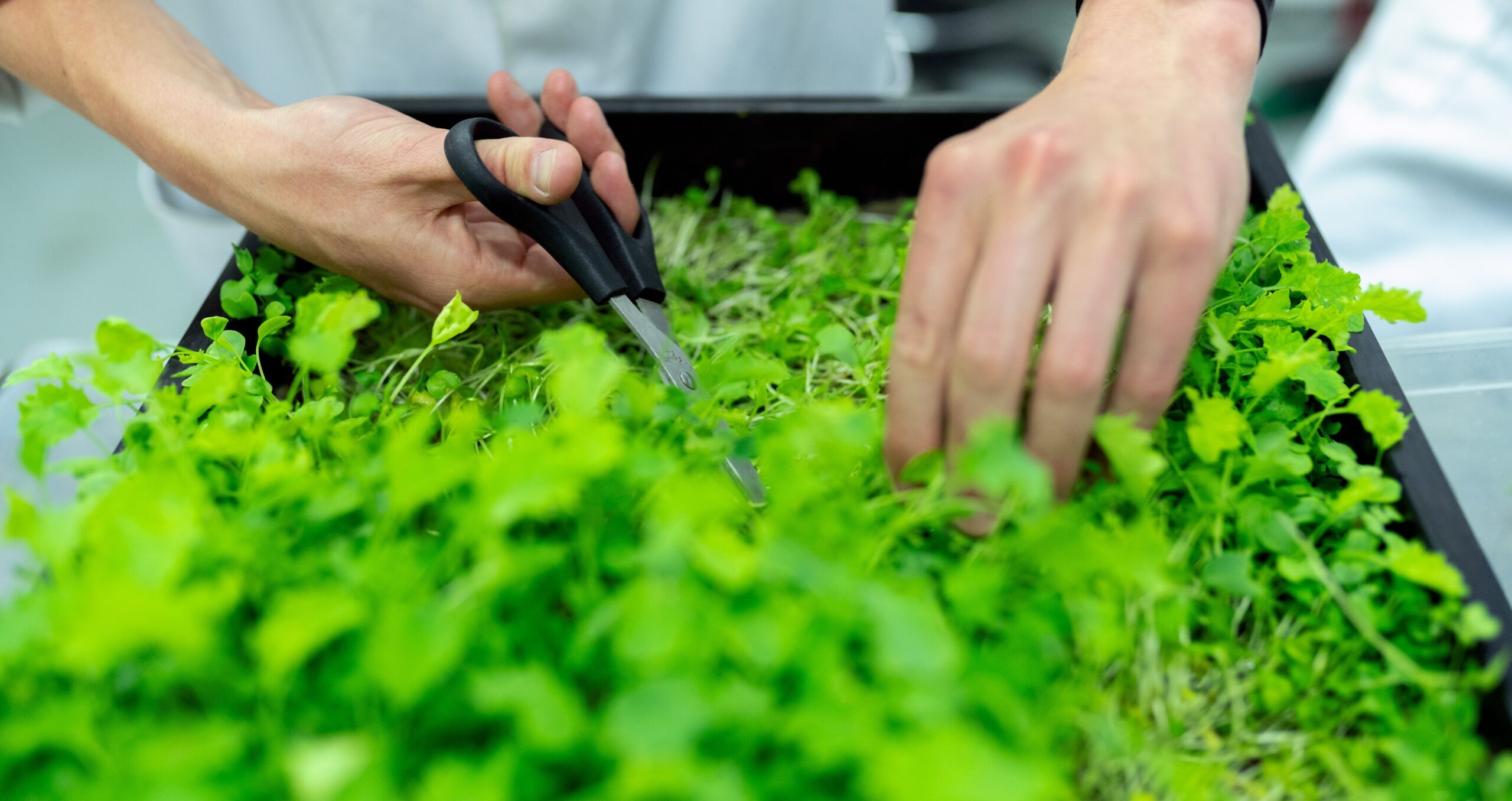 Shipping containers, underground tunnels and abandoned mine shafts are not obvious venues for growing food. Yet many such spaces are being turned into vertical farms.

So what exactly are they, and how could vertical farming change traditional agriculture?

What is vertical farming?

Vertical farming involves growing plants indoors, which is why it’s sometimes also known as indoor farming. Instead of sunlight and rain, vertical farms use LED lighting and controlled growing and nutrition systems. Plants are stacked vertically in layers, so many of the farms look like warehouses filled with large shelving units.

For example, Europe’s biggest vertical farm is being developed outside Copenhagen in Denmark by Danish start-up Nordic Harvest. It is a warehouse-like 75,000-square-foot facility where plants are grown in 14 stacked layers, according to Free Think. When it’s fully completed, Nordic Harvest says its vertical farm will supply 1,000 tonnes of food a year.

What are the benefits of vertical farming?

Vertical farming is considered a highly efficient and sustainable way of producing food. For instance, Nordic Harvest says it uses 250 times less water than a traditional farm would need.

Automation is the key to this efficiency. Software, robotics and data science are some of the technologies used in vertical farms to monitor crops and create optimum growing conditions. This includes controlling temperature, humidity, CO2 and light.

Controlled environment agriculture like this helps to reduce the vertical farm’s environmental impact, eliminating the need for pesticides for example.

Vertical farms also aren’t reliant on the weather, so fresh produce can be grown all year round.

How will vertical farming change agriculture?

Instead of growing fruit and vegetables on big farms and then transporting it over long distances in trucks and planes, vertical farming can supply local produce from neighbourhood buildings. This means less fuel is used and the food is fresher.

Vertical farms also tend to produce more than conventional farms. Nordic Harvest says plants can be harvested 15 times a year. In a conventional field, harvesting is twice a year.

By precisely controlling the growing environment, products can last for 13 to 14 days, against three to four days for the equivalent products from conventional agriculture, according to The Choice.

While some facilities run on electricity from wind turbines, vertical farms running on fossil fuels may be adding to the problem of climate change rather than making it better, says Free Think.

Buying urban real estate to build a vertical farm can also be expensive. In Australia, for example, an average square metre of city centre land in Melbourne is almost $3,500, according to Duke University in the US.

That said, the global vertical farming market is steadily growing, says Statista, and is expected to leap from $5.5 billion in 2020 to around $20bn by 2025.