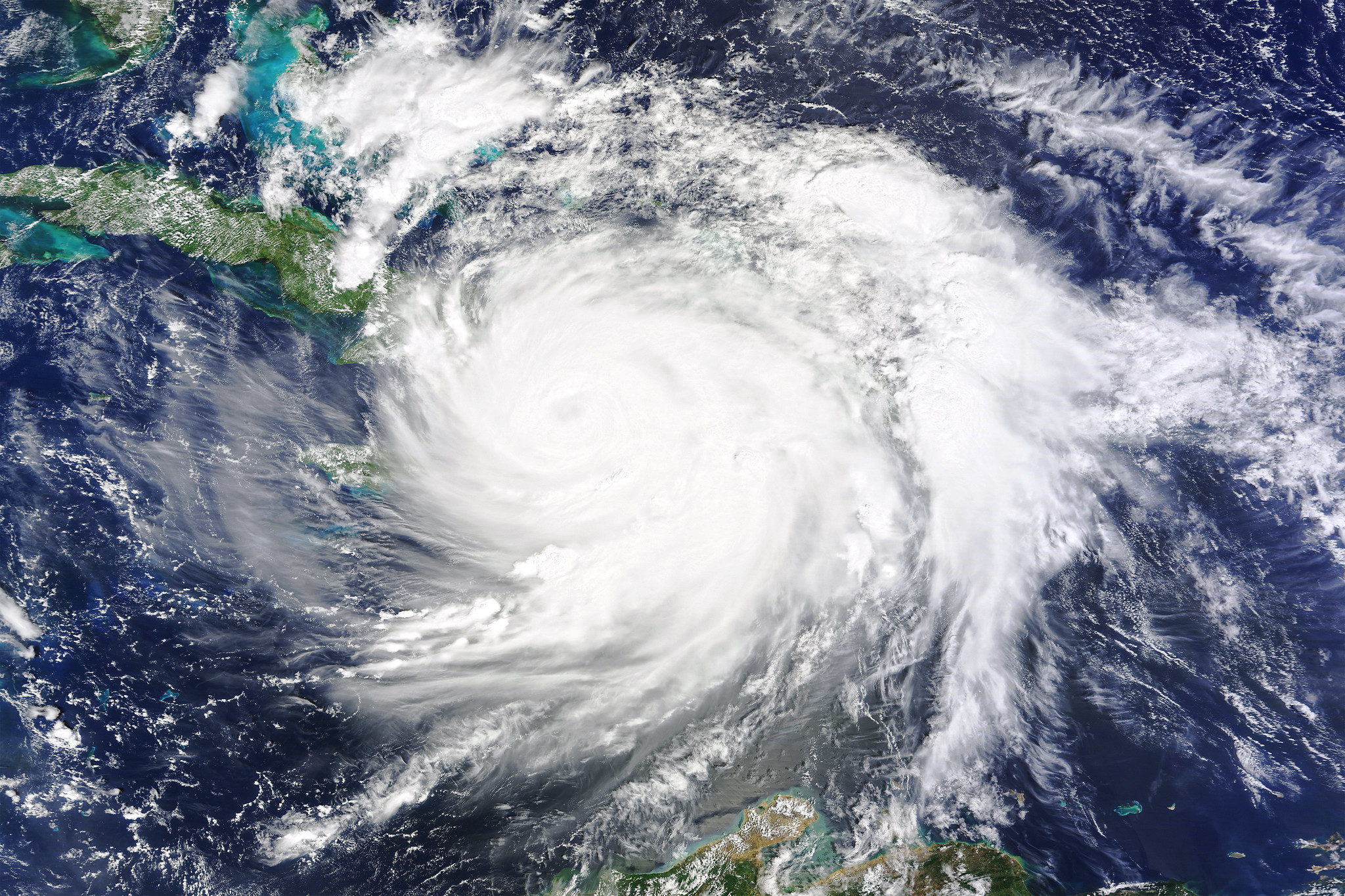 It’s officially hurricane season in the Atlantic Ocean, and it’s expected to be an active one. In a webinar on Friday, June 3, Eye on the Storm meterologists Jeff Masters and Bob Henson presented a preview of the 2022 Atlantic hurricane season. Here’s what we learned:

You can watch the whole webinar at the top of this post. Get updates about this season’s storms in your email inbox by signing up here.