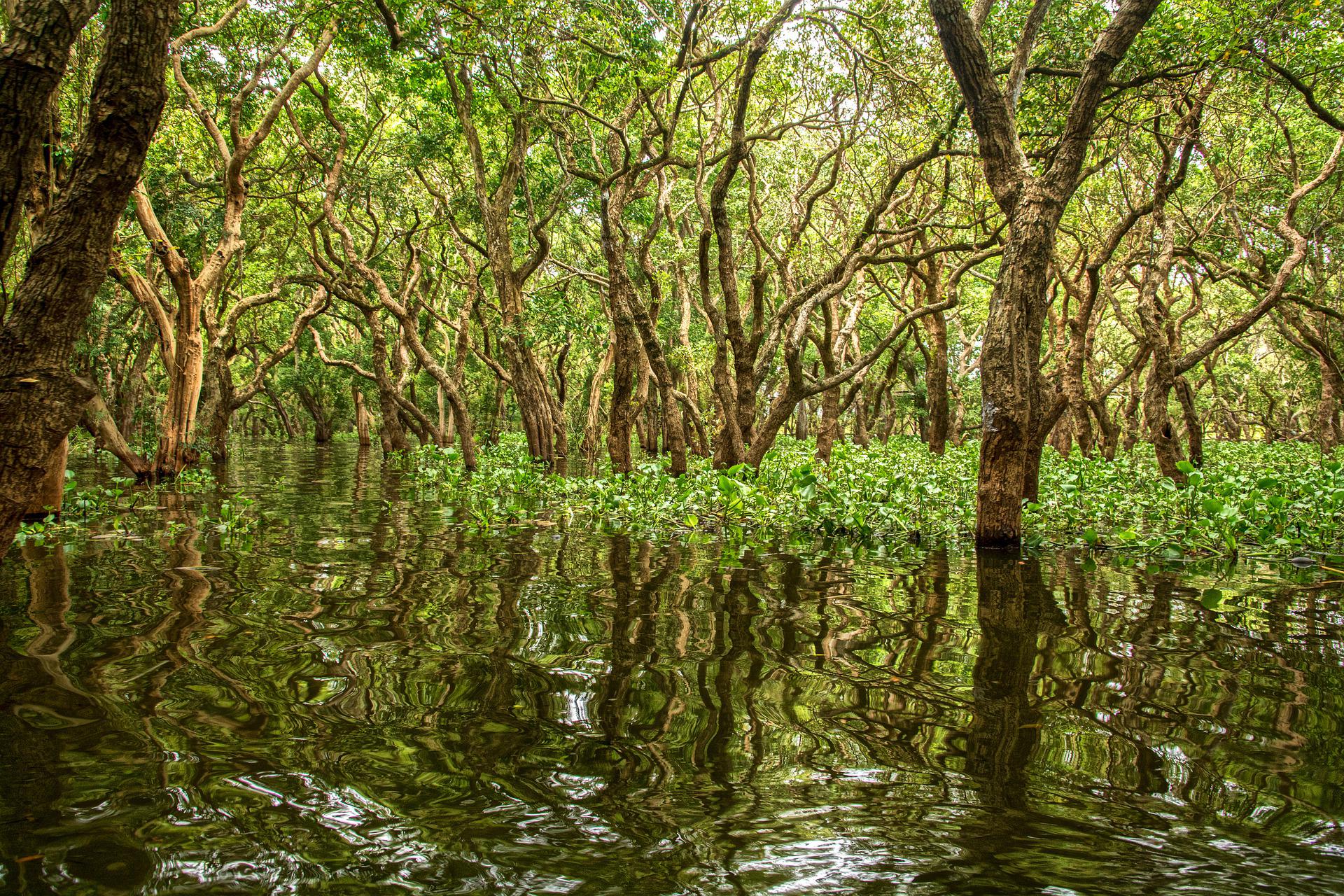 Nature-based solutions (NbS) refers to the protection and management of natural and modified ecosystems such as forests, agricultural land, peatlands, mangroves and oceans, while addressing societal and economic challenges effectively.

The G20 countries invested $120 billion in NbS in 2020, according to the State of Finance for Nature in G20 report by the UN Environment Programme, the World Economic Forum and the Economics of Land Degradation.

Nearly a third ($38 billion) of the total $120 billion is allocated towards the protection of biodiversity and landscapes, while over a quarter ($33 billion) is focused on sustainable agriculture, forestry, fishing and hunting. The rest is focused on pollution abatement, water conservation and environmental policy.

However, the future investment need across the G20 countries is concentrated in forestry. An additional $88 billion is needed for land restoration to forestry and $14 billion for forest management. Meanwhile, an extra $68 billion in NbS spending needs for the G20 is in capital and operational expenses for silvopasture – the integration of forests and livestock grazing.

Currently, only 11 percent of NbS investments are private sector led. We need to move from treating NbS as a conservation issue to putting nature at the heart of the economic, trade and business transition.

This begs the question how to incentivize greater cross-border investments via trade, official development assistance and private sector finance.

Repurpose fiscal policies and trade tariffs to scale up spending

To not lose sight of the net-zero by 2050 target, the analysis reiterates that it is imperative for all governments to align their post-pandemic economic recovery plans with international nature and climate targets, such as the Paris Agreement.

Having established the challenges faced by the lower income developing nations in mobilizing resources to meet the climate and nature targets, the G20 countries’ support in meeting their financial obligations is imperative.

In addition, governments, public sector institutions and development finance institutions could serve as keystone investors to supply catalytic and core capital to protect and restore nature via results-based financing schemes such as nature performance bonds and credit facilities for habitat restoration, nature-positive land use, water quality improvement and more.

Strengthen the NbS investment case for the private sector

Despite high investment capabilities, the study suggests – the flow of capital toward NbS from the private sector in the G20 countries remains as low at 11 percent ($14 billion) of the total annual G20 spending, as the investment case is often not strong enough.

As per the report, governments of the G20 countries could be catalysts in enticing private sector investment in NbS via creating stable, predictable revenues from ecosystems such as forest carbon.

Additionally, building on the existing Taskforce on Climate-related Financial Disclosure – a new reporting framework for the disclosure of effects and risks related to nature for individual companies that is scheduled to launch in 2023 – they could also create nature markets to reward the transition towards sustainable and regenerative food production, including sustainable forestry and agriculture, and wider innovation in sustainable food systems.

It is necessary for the G20 countries to work together in developing innovative investment products to transform private sector opportunities, such as carbon finance, to protect and restore ecosystems, using blended finance structures to increase impactful investment in high-value nature locations.