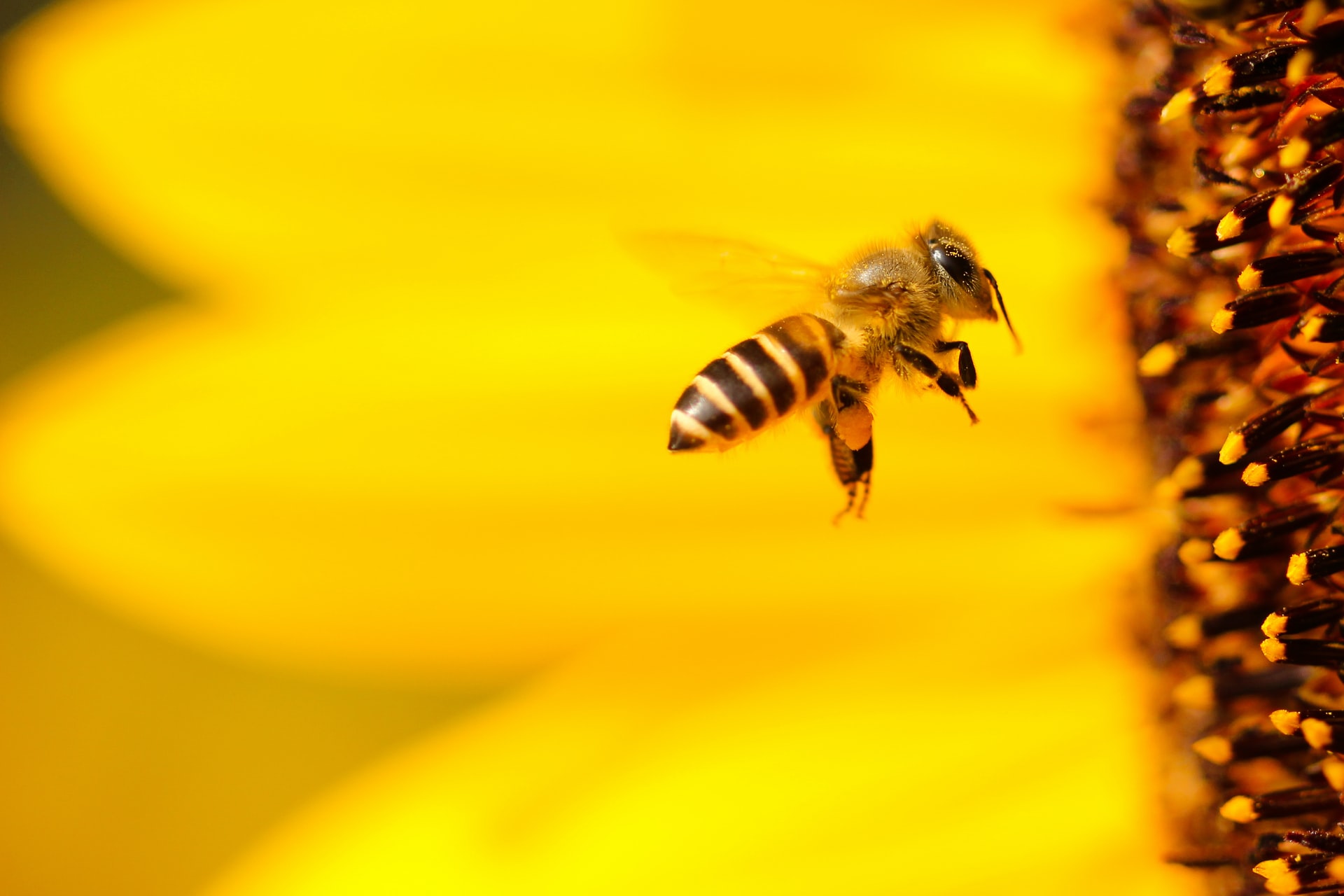 The United Nations General Assembly has recognized the right to a clean, healthy, and sustainable environment as a universal human right in a historic vote.

The landmark resolution passed with overwhelming support by the UN General Assembly (UNGA), the highest UN body and the only UN forum with the representation of all 193 Member States. The UNGA adopted the resolution recognizing the right to a clean, healthy, and sustainable environment as a human right for everyone with 161 votes in favor, zero against, and eight abstentions.

Prepared by Costa Rica, Slovenia, Morocco, Switzerland, and the Maldives, support for the resolution has grown, with more than 100 countries co-sponsoring the text.

The move follows several decades of activism from thousands of civil society organizations, Indigenous peoples’ groups, and communities across the globe.

The resolution will also empower environmental campaigners and human rights defenders, providing more ammunition as they challenge policies and projects that may cause ecological damage.

“This resolution sends a message that nobody can take nature, clean air and water, or a stable climate away from us – at least, not without a fight,” said Inger Andersen, Executive Director of the UN Environment Programme (UNEP).

A pivotal moment for humanity

The resolution has the potential to be a turning point for humanity, says David Boyd, UN Special Rapporteur on Human Rights and the Environment.

Similar processes, such as the recognition of the rights to water and sanitation in 2010, have sparked positive, transformative changes within law and policy.

“Similarly, the recognition of the right to a healthy environment should lead to constitutional and legislative improvements at the regional, national, and sub-national levels, with positive implications for air quality, safe and sufficient water, healthy soil, sustainably produced food, green energy, climate change, biodiversity and the regulation of toxic substances,” explains Boyd.

Representatives of the Global Pact for the Environment called the resolution a “historic victory” for environmental protection.

“The reaffirmation…is a historic victory for environmental protection and a major step towards a human rights-based approach in environmental litigation. It proves that multilateralism in international environmental law still has a role to play,” Global Pact for the Environment’s Yann Aguila and Victoria Lichet said in a joint statement.

Through the adoption of this resolution, Member States have demonstrated that the political will to safeguard humanity from the triple planetary crisis of climate change, biodiversity loss, and pollution exists.

“The resolution demonstrates that countries are in solidarity with billions of people suffering under the weight of the triple planetary crisis of climate change, nature and biodiversity loss, and pollution and waste,” said Andersen. “It will help people stand up for their right to a safe climate, their right to breathe clean air and their rights to access clean and safe water, adequate food, healthy ecosystems and nontoxic environments.”

Landmark victory 50 years in the making

The resulting Stockholm Declaration hinted at the right to a healthy environment, as well as intergenerational equity, within its first principle, stating that “man has the fundamental right to freedom, equality, and adequate conditions of life, in an environment of a quality that permits a life of dignity and well-being, and he bears a solemn responsibility to protect and improve the environment for present and future generations.”

Since the 1972 conference, the right to a healthy environment has garnered constitutional recognition in more than 100 countries.

However, it has yet to be realized in an internationally legally binding treaty. States have been reluctant to adopt a legally binding instrument that would recognize the right to a healthy environment due to national self-interests and avoidance of environmental responsibility at the international level, Director of Latin America for the Global Network for the Study of Human Rights and the Environment, Maria Antonia Tigre, told The Planetary Press in an interview last year.

The UN Human Rights Council recognized having a clean, healthy, and sustainable environment as a fundamental human right last October when the Council passed a similar resolution.

Still more to be done

While the General Assembly’s adoption of the resolution is a considerable victory, there is much more that needs to be done. Our planet faces a multitude of environmental challenges. Climate change, biodiversity loss, and pollution are the largest interlinked environmental threats that humanity currently faces, and we must address them urgently.

“A healthy environment is clearly a prerequisite for the enjoyment of all other human rights – there will be no freedom or equality when the world we live in is scorched, sunken, and toxic,” said Chiara Liguori, Amnesty International’s Researcher and Advisor on Climate Justice.

The Global Pact for the Environment explains that the resolution marks the first step, but it must now be combined with strong national, regional, and international implementation mechanisms to “fully strengthen environmental protection and protect people’s health and the enjoyment of their other human rights.”

The UN Secretary-General shared this sentiment, noting that the adoption of the resolution is just the beginning and that States must make the right to a clean, healthy and sustainable environment a reality for everyone, everywhere.

“If nations implement this right fully, it will change so much – by empowering action on the triple planetary crisis, providing a more predictable and consistent global regulatory environment for businesses, and protecting those who defend nature,” stated Andersen.

Supporters of the resolution hope that its adoption will pressure States who have yet to recognize the right to a healthy environment in their national legislation to do so.

“Institutions, governments, and businesses must now mobilize resources and take concrete steps to make this right a reality, beginning with protecting environmental defenders and climate-vulnerable communities,” said the Center for International Environmental Law.

UN High Commissioner for Human Rights Michelle Bachelet said that affirming our right to a healthy environment is “not enough,” and States need to step up commitments.

“The General Assembly resolution is very clear: States must implement their international commitments and scale up their efforts to realize it. We will all suffer much worse effects from environmental crises, if we do not work together to collectively avert them now,” Bachelet said.

“To survive and thrive, we must invest in environmental and social protection centered in human rights; hold governments and businesses duly to account for environmental harms; empower all people to act as agents of change for a healthy environment; and recognize and uphold the rights of those most affected by environmental degradation,” added Bachelet.