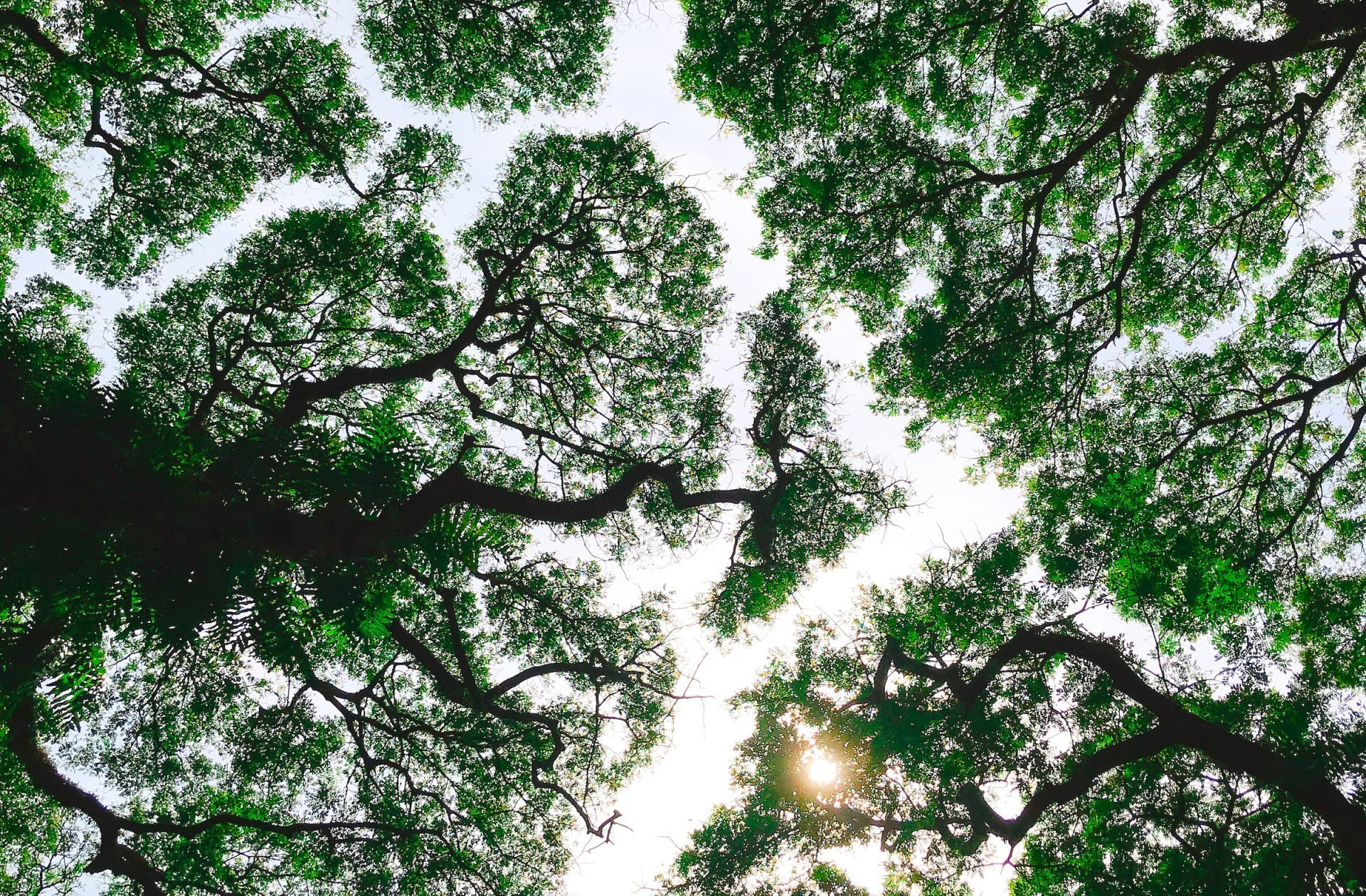 An ambulance speeds through the streets, but it doesn’t have blue lights or any kind of siren. And instead of medical equipment, it is stocked with gardening tools, fertilizers and ladders.

That’s because this converted electric rickshaw is one of India’s many tree ambulances, run by teams of volunteers heading to rescue damaged and sick plants.

The country’s first tree ambulance was set up in Chennai by the “Green Man of India”, Dr Abdul Ghani. It provided a first aid service to trees, caring for those in poor condition and replanting those that had been uprooted.

Ghani hoped other tree ambulances would start up across the country, and that now seems to be happening. More than 1,600 miles (2,600 kilometres) away from Chennai in the northern Indian city of Amritsar, three tree ambulances are in operation, helping to improve biodiversity and cut carbon in the atmosphere.

“When our lives are endangered, we have ambulances to ferry us to hospital, but what about plants that are so critical to our planet’s survival?” civil servant Rohit Mehra told The Guardian.

Another well-established tree ambulance service operates in the city of Jaipur. Timber merchant Sushil Agarwal told Indian newspaper The Economic Times it was his dream to make the area served by the ambulance the greenest and cleanest part of India. “Though we are a registered society, we have not taken any funding from the government for the cause … which has grown into a network of people ready to work to save the environment,” he says.

One way the tree ambulance teams are protecting the environment is by tackling the problem of urban heat islands. These occur when trees are lost as cities are built, leaving less shade and moisture to keep people and places cool.

But trees and other plants can counter this by reducing surface and air temperatures. They do this by providing shade and because they help water move into the atmosphere through a process called evapotranspiration – the sum of water evaporating from the land and the leaves of plants.

The EPA says trees and other vegetation are most effective at cutting temperatures when placed in “strategic locations around buildings”, or used to shade pavements, parking lots and streets.

As well as tackling urban heat islands, rescuing trees will contribute to India’s commitment to restore 21 million hectares of deforested and degraded land and sequester 2.5 billion to 3 billion tons of CO2 equivalent through additional forest and tree cover.

Those goals are being supported by the 1t.org mission to conserve, restore and grow one trillion trees by 2030, part of the World Economic Forum’s work to accelerate nature-based solutions in support of the UN Decade on Ecosystem Restoration.

The tree ambulance service that has started in Bengal will replant some of the trees uprooted by super cyclones that caused so much damage in the state in 2020 and 2021. It will also provide first aid treatment and a seed bank, tree surveys and remove dead trees.

In September last year, the UpLink and 1t.org launched their India Trillion Trees Challenge, which will work with 13 innovators to scale their impact in this area.

Meanwhile, the ecological emergency service has spread quickly around India, with other services also launched in Bundelkhand and Puducherry. Maybe soon it will have branches all over the world.