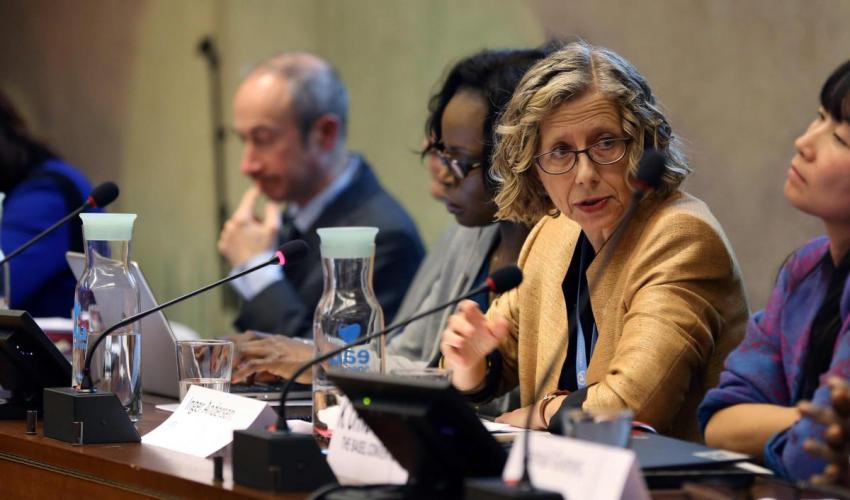 She has more than 30 years of experience in international development economics, environmental sustainability, and policy-making.

She currently serves as Director General of the International Union for the Conservation of Nature and has held that post since 2015.

Before her role at the IUCN, Andersen was Vice President of the Middle East and North Africa Region at the World Bank. While there, she was charged with leading the World Bank’s strategy and policy in the region.

She also spent 15 years at the United Nations working on drought and desertification issues. She was later named as the UNDP Global Environment Facility Coordinator for the Arab Region.