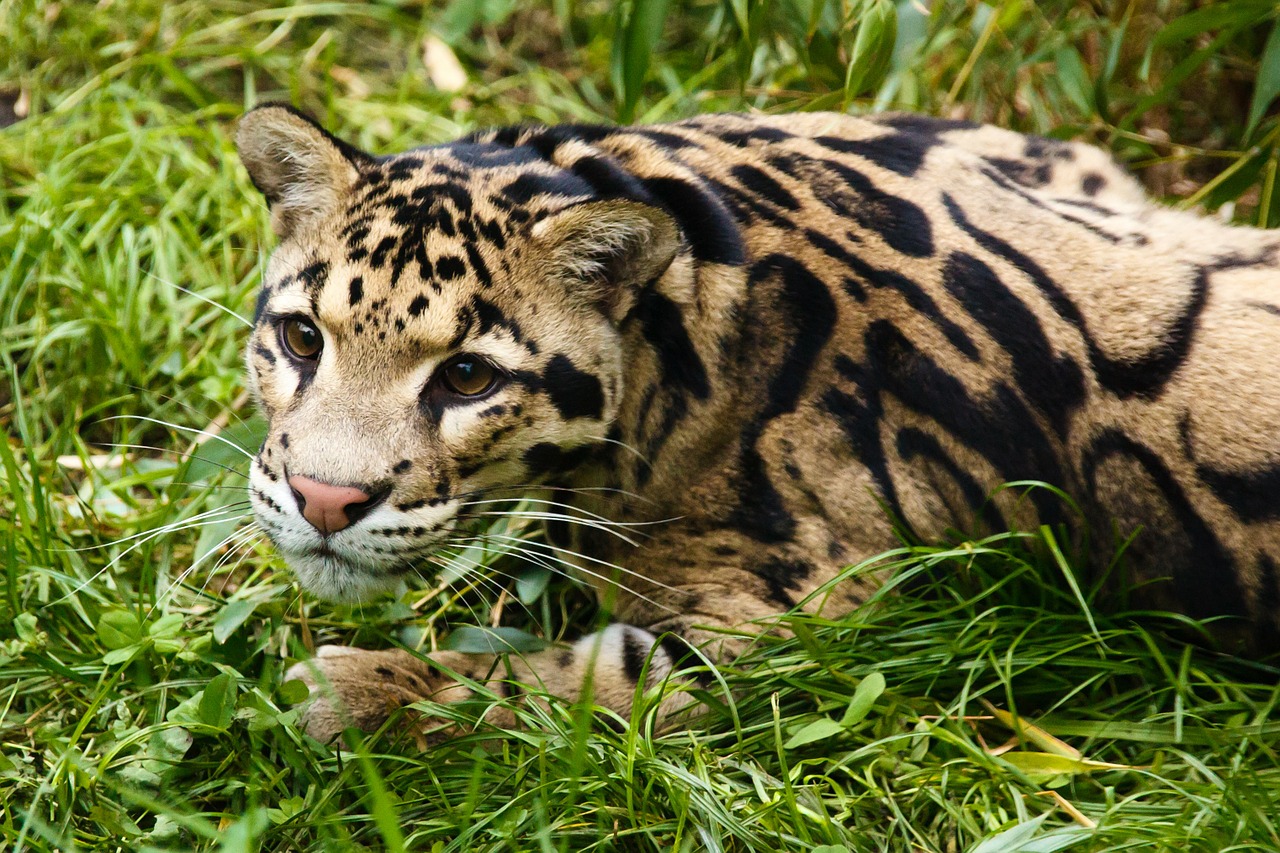 The Wildlife Conservation Society (WCS) has announced a call for proposals for climate change adaptation projects. Through the WCS Climate Adaptation Fund, WCS invites non-profit conservation organizations that are implementing methods that help wildlife and ecosystems adapt to climate change.

“The Fund supports projects that increase the capacity of wildlife and ecosystems to adapt to the effects of a changing climate, instead of conserving or restoring historic conditions that may no longer be possible in an altered climate,” said Molly Cross, Director of Climate Change Adaptation for the WCS Americas Program and Director of Science for the Climate Adaptation Fund.

The Alaska Conservation Foundation, American Forests, and the Nature Conservancy are among the organizations that received the award in 2018.

“This is the Climate Adaptation Fund’s second year offering a JMA project category to applicants. We are excited about increasing opportunities to help wildlife and ecosystems adapt to climate change while also providing emissions reductions. The goals of adaptation and mitigation are interdependent, and we are confident that a number of our applicants will be making valuable contributions in both areas,” said Caleb McClennen, Vice President of the WCS Conservation Solutions division.

Through support from the Doris Duke Charitable Foundation, the WCS Climate Adaptation Fund has awarded almost $17 million to 91 conservation projects.

Applicants are required to complete a pre-proposal application before April 5th, 2019.
For more information or to apply, please visit the WCS Climate Adaptation Fund.