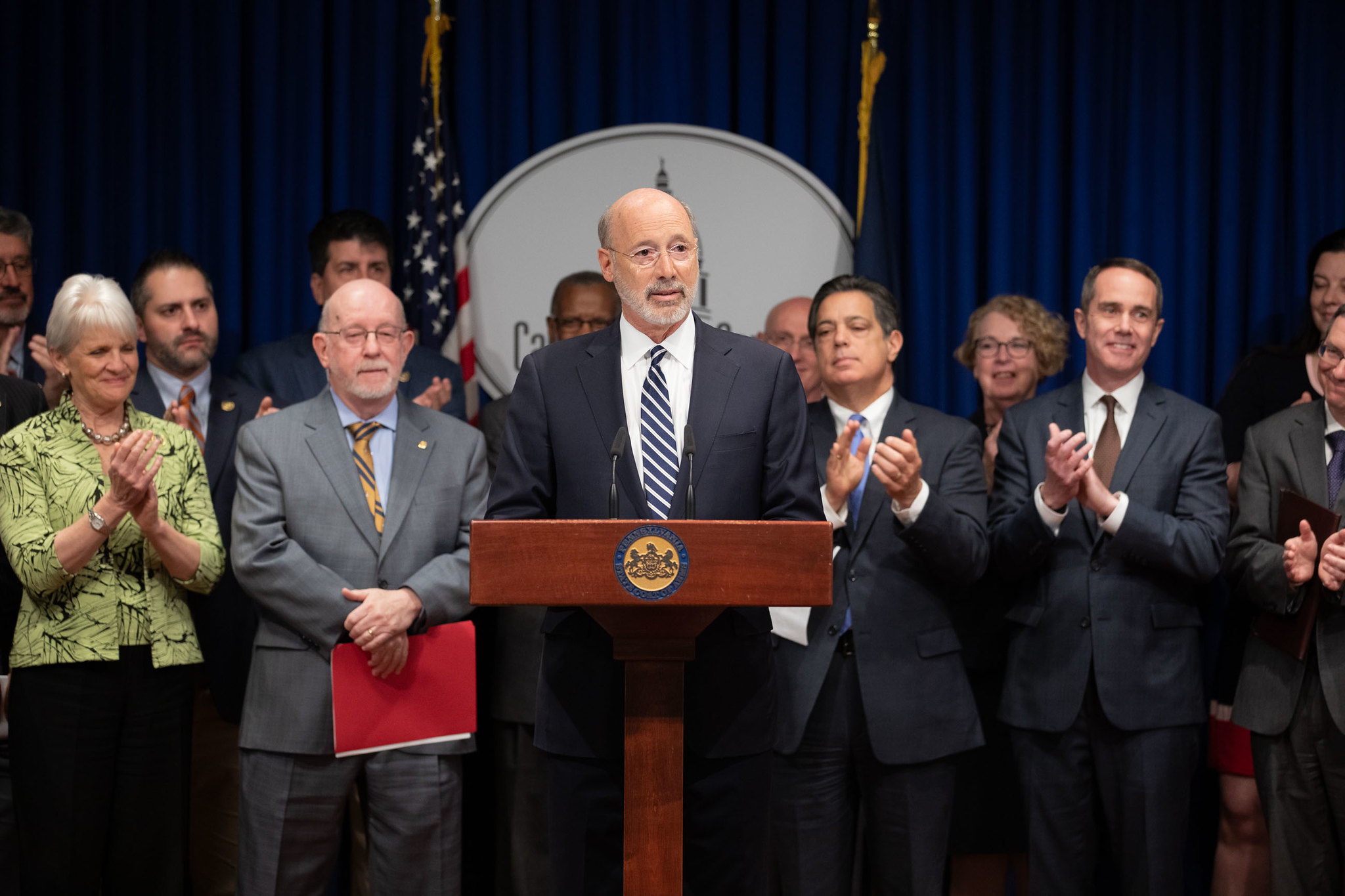 “We’ve seen lately even more evidence that there is a need for leadership on climate change. For that reason, Pennsylvania will join the U.S. Climate Alliance, a bipartisan coalition of 24 governors, representing over half of the U.S. population to work to implement policies that uphold the commitments our nation made in the Paris Agreement,” said Governor Wolf. “With the federal government turning its back on science and the environment, I am proud to join with states that are leading the way towards new climate solutions, and taking concrete actions to reduce greenhouse gas emissions. States like Pennsylvania must take action to reduce greenhouse gas emissions and protect our communities, economies, infrastructures, and environments from the risks of a warming climate.”

The state also faces an increased prevalence of mosquito-borne illness. Warmer summer temperatures and moderate winters are prolonging and intensifying transmission season, which increases the risk of exposure.

By joining the U.S. Climate Alliance, Governor Wolf commits to:

With the addition of Pennsylvania, the Alliance now represents 55% of the U.S. population, 40% of U.S. greenhouse gas emissions, and an $11.7 trillion economy.

In addition to his announcement regarding the Alliance, Wolf also released Pennsylvania’s Climate Action Plan. The new plan was developed by the state’s Department of Environmental Protection along with state agency partners with recommendations for government leaders, businesses, and citizens to reduce greenhouse gas emissions and adapt to a changing climate.

“Perhaps the biggest recommendation of the Climate Action Plan is that a team effort is needed to reduce greenhouse gas emissions in Pennsylvania,” said DEP Secretary Patrick McDonnell. “Government leaders must lead by example, and businesses, farms, community organizations, and citizens can all make a difference to fight climate change.”