advertisement
Home Environment How clean is your city? Just ask the bees 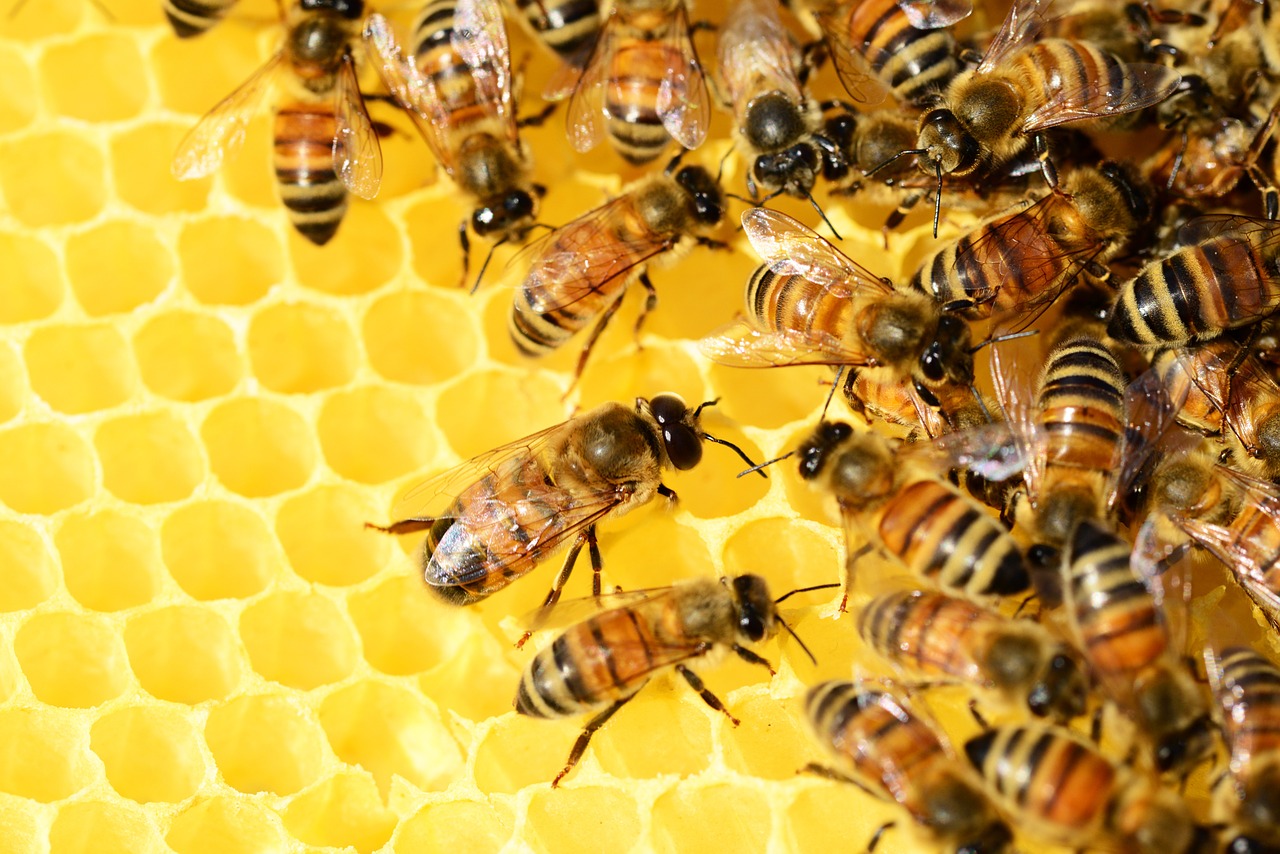 There’s a good chance you live in a city — or will soon. According to estimates by the United Nations, two out of every three people will live in an urban area by 2050.

The environmental impact of such rapid urbanization is a global concern. Traditional methods of monitoring pollution such as soil and air sampling can be expensive and time consuming.

We need new tools to track heavy metals and other pollution. So, we came up with a novel approach — honey.

It all began with a question. Julia Common, the chief beekeeper at Hives for Humanity, a Vancouver-based, non-profit organization of urban beekeepers, was asked repeatedly, “How clean is the honey from downtown Vancouver?”

Hives for Humanity manages about 200 hives within Vancouver. They’re on rooftops in the bustling city centre, near city gardens, in residential back yards and on farms in Delta, one of British Columbia’s major agricultural hubs. The organization doesn’t only produce honey, they also manage several therapeutic beekeeping programs.

To help answer this question, Dr. Dominique Weis, the director of the Pacific Centre for Isotopic and Geochemical Research, measured a suite of trace elements (including lead, titanium and cadmium and others) in some of the honey from Hives for Humanity. The honey was clean, well below the worldwide average for heavy metals like lead.

But when Weis started looking more closely at the data, she realized that the honey carried additional clues about where the metals came from — and could be linked to land use and human activity in the immediate vicinity of the hive.

When honeybees forage for pollen and nectar, they also pick up dust and other small particles, and carry it back to the hive where it is incorporated into the honey and other hive products.

Since bees rarely forage more than two to three kilometres from their hive, the honey provides a chemical snapshot of the environment surrounding the hive. This phenomenon has been exploited in a number of studies to assess not only the levels of certain metals in the environment, but also the effects of pesticides and the environmental impact of nuclear fallout.

Our study showed that honey collected from areas of higher urban density contains elevated levels of metals, including tin, lead, cadmium, copper and zinc. Antimony, for example, is elevated in honey from downtown Vancouver, relative to suburban and rural honey, presumably due to stop-and-go traffic, as antimony is a component in vehicle break pads.

Other batches of honey sampled from areas near the shipping port, showed higher levels of vanadium, which can be found in heavy fuel oils burned by large engines such as those on cargo ships.

Even though we could find these trace elements in the honey samples, the concentrations were too low to pose any health risk. An adult would have to eat more than 600 grams of Vancouver honey per day to exceed tolerable daily lead intake levels.

We also analysed the different forms of lead, called isotopes, found in the honey to see how land use influenced the type of lead found in the environment. This had been tried only once before, in Australia.

Because each source of lead has a characteristic isotopic composition, this approach is a little like fingerprinting the lead. Honey from industrial or heavily populated sectors of the city has a different lead fingerprint than local, natural lead found, for example, in the rocks from the Garibaldi volcanic belt or sediment from the Fraser River. That means that the lead observed in honey from downtown hives is likely the result of human activities.

Overall, the chemical signature in honey from any sector of the city reflects a combination of the botanical offerings that surround the hive, as well as other pollution sources associated with land use: traffic, shipping, rail yards and agriculture.

The honey paints a comprehensive picture of current trace metal distribution throughout Metro Vancouver. In the future, we can look for variations, as the city grows and changes over the next century. Cities are dynamic and experience constant shifts in land use, population growth, aging infrastructure and climate change (especially coastal cities).

Because honey bees live where humans live, the method could be used anywhere hives exist. This makes it possible for cities around the world to harness the power of the honeybee, even if they lack more traditional environmental monitoring infrastructure.

Urban gardening and urban beekeeping are rising in popularity, which makes projects like these all the more amenable to community participation.

The benefit of engaging the community in the scientific process is that everyone gains a deeper appreciation for their environment and local ecology. That, like the honey in Vancouver, is a sweet outcome!