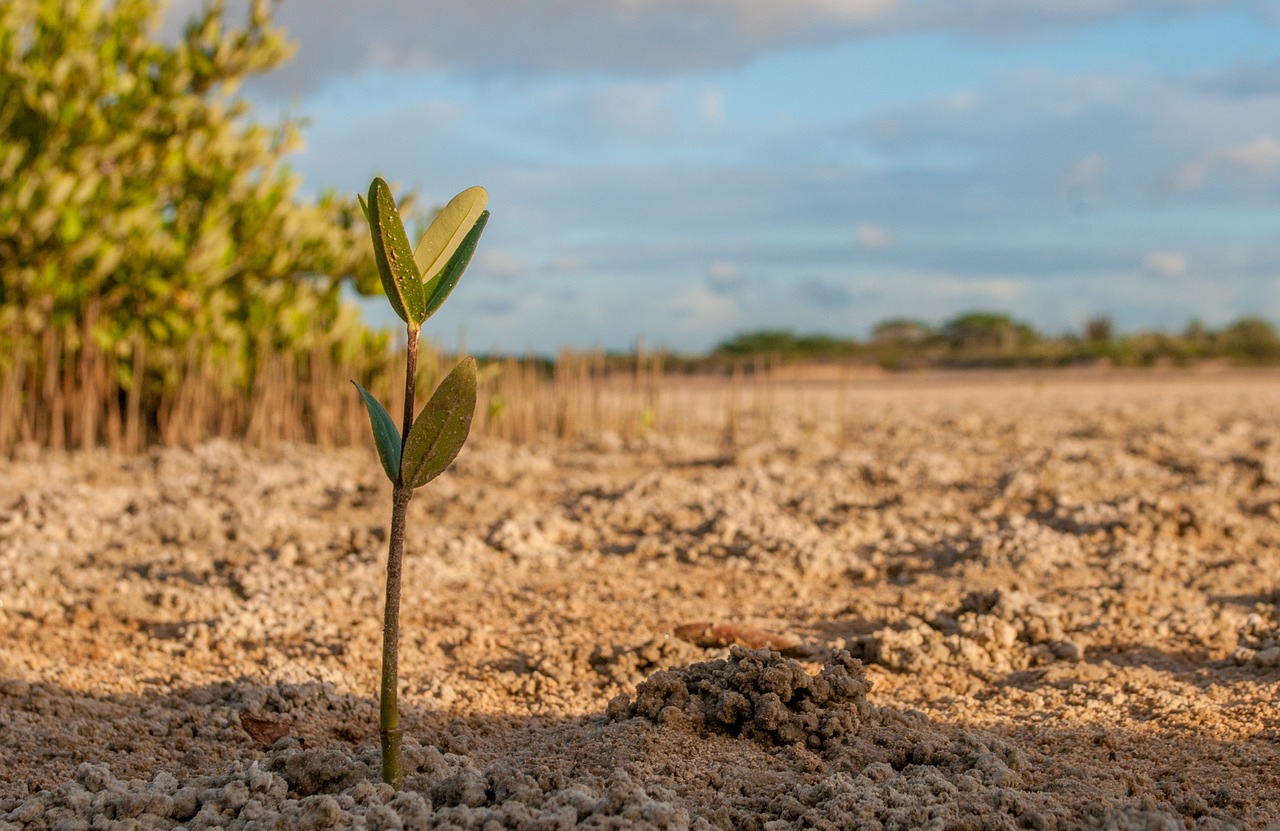 The United Nations has issued a massive global ‘call to action’ to mobilize the political and financial support necessary to restore the world’s deforested and degraded ecosystems over the coming decade to support the wellbeing of 3.2 billion people around the globe. More than 2 billion hectares – an area larger than the South American continent – stand to be restored.

The UN Decade on Ecosystem Restoration, approved by the General Assembly on 1 March, will run from 2021 to 2030 and emphasize scaling-up of restoration work to address the severe degradation of landscapes, including wetlands and aquatic ecosystems, worldwide. It will likely boost landscape restoration work to the top of national agendas, building on a public demand for action on issues such as climate change, biodiversity loss, and the resulting impacts on economies and livelihoods.

“I think there are many stars that are aligning now,” said UN Environment’s Tim Christophersen, who serves as chair of the Global Partnership on Forest and Landscape Restoration, in an interview with Landscape News. “We have to conserve what is left – stop the bleeding – but also give patient Earth … a blood transfusion.”

“These things need to go in parallel. There’s a clearer understanding of that now, and the broad movement for restoration now has many years of experience,” he added.

UN Environment will work with the Food and Agriculture Organization of the UN (FAO) to lead the implementation of the Decade.

The concept for the Decade grew from a proposal by El Salvador, a Latin American leader in environmental efforts, to pool global resources and dedicate 10 years to promoting restoration. During a pivotal Bonn Challenge event in March 2018 held in Foz do Iguacu, Brazil, El Salvador’s Ministry of Environment and Natural Resources urged the international community to support a decade dedicated to landscape restoration.

The ministry alongside former head of UN Environment Erik Solheim continued to push for the Decade at another GLF event in Nairobi in August, a direct prelude to the Decade’s proposal being made public in September at the UN General Assembly in New York.

Land degradation is estimated to cost the global economy between USD 2 and 4.5 trillion each year, while economic benefits of restoration efforts could annually reach an estimated USD 84 billion. At least 7 million hectares of tropical forest landscapes are cleared and degraded each year, putting livelihoods, biodiversity and food security at risk, while exacerbating climate change, conflict and human migration.

The Decade also targets coastal and wetland areas, which have been declining even more quickly than terrestrial ecosystems. Coral reefs are projected to decline by a further 70 to 90 percent with a 1.5 degree Celsius rise in global warming, having massively detrimental effects on biodiversity, the global economy and the atmosphere.

“It is a great opportunity to build momentum and political will, awareness and technical capacity at all levels,” said Christophersen. “And I think we are ready because there is such a broad movement on restoration existing that has many years of experience. We’re ready to scale up.”

“The degradation of our ecosystems has had a devastating impact on both people and the environment,” said Joyce Msuya, acting executive director of UN Environment, in a press release. “We are excited that momentum for restoring our natural environment has been gaining pace because nature is our best bet to tackle climate change and secure the future.”

Restoration of 350 million hectares of degraded land by 2030 could generate USD 9 trillion in ecosystem services and remove an additional 13 to 26 gigatons of greenhouse gases from the atmosphere. This is critical for livelihoods and human wellbeing, added José Graziano da Silva, director general of FAO. “Our global food systems and the livelihoods of many millions of people depend on all of us working together to restore healthy and sustainable ecosystems for today and the future.”

Ecosystem restoration is fundamental to achieving the SDGs, particularly on climate change, poverty eradication, food security, water and biodiversity conservation. It is also a pillar of international environmental conventions, including the Ramsar Convention on Wetlands and the three Rio Conventions on biodiversity, desertification and climate change.

“We believe that all countries, in some way … are prepared to make a giant leap in restoration,” Lina Pohl, El Salvador’s minister of the environment and natural resources, said last year at the time of the Brazil event. “We believe that it cannot be (achieved in only) one year. You can’t restore a country in one year. It should really be a coordinated effort over a decade.”