advertisement
Home Wildlife Animals are disappearing from forests, with grave consequences for the fight against... 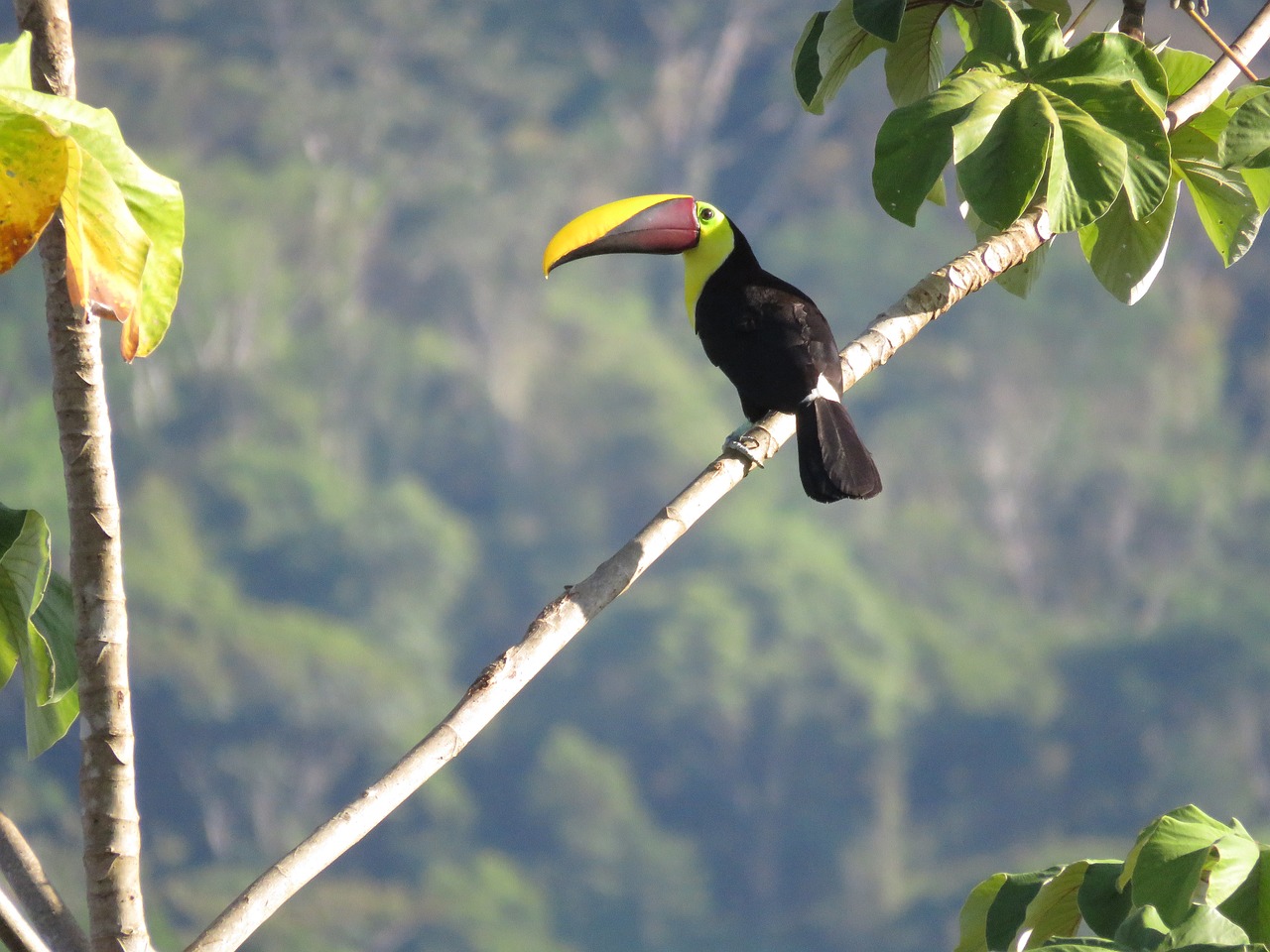 It’s tempting to think that our forests would be fine if we could simply stop trees being felled or burnt. But forests – particularly tropical ones – are more than just trees. They’re also the animals that skulk and swoop among them.

Worryingly, these furry and feathered companions are rapidly disappearing – and our new research indicates that this will have grave repercussions for the role forests play in combating climate breakdown.

Healthy tropical forests swarm with life. Beyond myriad invertebrates there are seed-eating rodents, a range of leaf eaters, birds of all kinds, and often primates. However, many forests have already lost most of their largest animals, mainly as a result of hunting to supply a growing bushmeat trade.

Hunting isn’t the only reason. Thanks to deforestation for farmland and logging, many forests today are highly fragmented. The small, unconnected patches that remain aren’t big enough to support populations of the largest species, which tend to need more space.

The disappearance of animals from otherwise intact habitats is known as defaunation, and it is leading to a growing number of empty forests not just in tropical countries, but around the world. The UK has already lost most of its largest species (think lynx, wolf, and wisent), while woodland bird numbers have declined by a quarter since 1970.

Read more: Top five threats to UK’s wildlife (and what to do about them) – new report

The impacts of this defaunation have attracted the attention of the world’s conservation scientists, but studies to date have usually been carried out at single locations. Consequently, we lack a worldwide picture that takes into account different types of forest and the diversity of animals that are disappearing.

To fill this gap, we worked with William Baldwin-Cantello, chief adviser on forests at the World Wide Fund for Nature UK, to gather together all the existing research and perform a meta-analysis – an analysis of analyses – on the available data.

Our findings reveal a worrying trend. The loss of animals compromises the ability of forests to reproduce. This effect is particularly severe when primates and birds disappear, because of the key role they play in seed dispersal. Trees make fruit to entice animals to transport their seeds, because they are more likely to germinate and grow successfully if they fall further from their parent tree. So when fruit-eating animals disappear, fewer seeds are dispersed and the trees struggle to reproduce.

This animal absence will slowly change how forests look. Most tropical forests today are dominated by trees whose seeds are dispersed by animals. Over time, they are likely to be gradually replaced by trees that use the wind to reproduce. Naturally, these usually have small seeds, and therefore produce smaller trees that store less carbon for the same area of forest. As a result, forests will store less and less carbon, even if we completely halt deforestation.

This is particularly concerning because roughly 20% of the carbon dioxide we emit is absorbed by the world’s vegetation and soils, and half of this is due to tropical forests alone.

Conserving forests is essential for the fight against climate breakdown – and, we do have a global tool at our disposal to help. Known as Reducing Emissions from Deforestation and forest Degradation, or REDD+ for short, it allows wealthy countries with large carbon footprints to pay poorer, tropical countries to protect their forests.

Of course, REDD+ is only an effective tool if the forests countries pay to protect continue to store the same amount of carbon. We usually monitor this by taking satellite images of the quantity of forest canopy remaining. But what satellite imagery can’t do is measure aspects of forest quality beneath the canopy.

Our research strongly suggests that one aspect of forest quality – defaunation – is a vital early warning sign of future losses in the carbon storing capacity of forests. In light of this, policies for managing forest carbon around the world may need a rethink.

We need to pay more attention to what’s going on beneath global forest canopies through research on the ground, though this will be difficult in remote areas. More importantly, we must make sure we’re doing all we can to conserve the full complement of animal species that live in our forests. For example, we need to heavily invest in conservation actions that help communities accustomed to hunting bushmeat to meet their dietary protein needs without harming wildlife. We must also enforce existing rules better, such as those that outlaw hunting within parks and reserves.

Preventing defaunation in forests won’t be easy. But given what we know about the critical role forest animals play, doing so will be essential if we hope to retain diverse and carbon-rich forests in the tropics and around the world. If the beauty and wonder of the forest’s animals wasn’t enough reason to protect them, we now have another: by conserving wildlife, we will be helping to save ourselves from the catastrophic effects of climate breakdown.